When we become free, we need to find a new language to express that freedom. God uses four different terms of redemption (Exodus 6:6-7) to articulate the exodus from Egyptian bondage. Many celebrate this liberation of language by drinking four cups of wine at the seder.

It is often difficult to identify the appropriate language to capture a reordering of society. The freedoms that LGBT+ folks have achieved are all relatively recent and the language that society uses to support these experiences are quickly changing, evolving and approaching a more accurate representation, but there is still a lot of work left to be done.

We celebrate new liberties with the understanding that words limit and are never as expansive as the experiences they are intended to describe. What they mean can be highly context specific. A few years ago, I overheard a child ask his lesbian mother, “My friend says that when two guys like each other that means that they are gay. I know that you are gay, does that also mean that you are also a guy?”

Even more limiting than the words themselves are the construction of societal norms and definitions that accompany labels and identities. For example, if one partner in a heterosexual couple transitions, the cis partner may wonder if or how this affects their sexual orientation. A person who is bisexual may question whether committing to one exclusive partner, either male or female, conceals their identity. Gender queer folks everywhere are failed by binary pronouns and assumptions. Feeling bound by inadequate language, just like being constrained by outdated social constructs, impedes our ability to understand and to be understood. People are obviously much more than the words that are used to represent them.

Passover represents the redemption of the soul and matzah the liberation of the body.

“Pesach,” like “matzot,” when it is spelled out פ”ה סמ”ך ח”ת has a numerical value of 613, which is the number of commandments, or mitzvot, in the Torah. Mitzvot, when spelled out, מ”ם צד”י וא”ו תי”ו also equals 613. This teaches us that while Hebrew words in the Jewish tradition contain the essence of something and of all that will ever exist in this world, it is also often concealed and requires effort to uncover it. The tool designed for this unique work of liberating the soul, according to the medresh, is the heart.

In the verse in which God commands Moshe and Aaron about the Passover sacrifice (Exodus 12:43), the medresh quotes (Proverbs 14:10) “The heart alone knows its bitterness, and no outsider can share in its joy.” The Meir Einei Chachamim elaborates and explains that only someone who has a heart can feel the bitterness of the soul when it is enslaved, and its elation, when it is released.

Passover, Pesach in Hebrew, is understood as Pe - sach, the mouth that speaks, particularly in opposition to Pharaoh, in Hebrew - peh ra - the evil mouth. It is a time to bolster the dominant expression of our hearts and discover language to support the expansiveness of love.

Love is love and the Divine heart, lev, contains all of the words of the entire Torah, (the first and last letter form the word “heart,” but in the reverse order). Part of the work of organizing letters to form heart framed words is in sensitizing the world to recognize that the love was always there, just not yet revealed.

Now, like then, language needs to be freed from the narrow constriction that confines it. With greater equality comes new opportunities and the accompanying learning curve that takes time to explore how and what is possible, to be. Accurate descriptions and expressions of those new found roles and identities takes even longer to manifest in verbal expression.

The four languages of redemption also correspond to the four parts of the soul: nefesh, ruach, neshama, chayah (Zera Kodesh). One’s ability to speak comes from the same original Divine breath that G-d used to give us life (Genesis 2:7). The more the soul is elevated the greater its power of speech. When we transcend the constraints of superficial labels, we will finally be able to better fulfill the mitzvah of the Haggadah; to truly tell over the story of our redemption.

Rabbi Mike Moskowitz is the Scholar-in-Residence for Trans and Queer Jewish Studies at Congregation Beit Simchat Torah, the world’s largest LGBT synagogue. He is a deeply traditional and radically progressive advocate for trans rights and a vocal ally for LGBTQ inclusivity. Rabbi Moskowitz received three Ultra-Orthodox ordinations while learning in the Mir in Jerusalem and in Beth Medrash Govoha in Lakewood, New Jersey. He is a David Hartman Center Fellow and the author of Textual Activism.

His writings can be found at www.rabbimikemoskowitz.com. 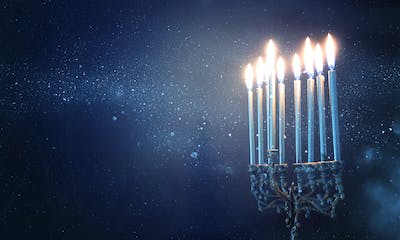 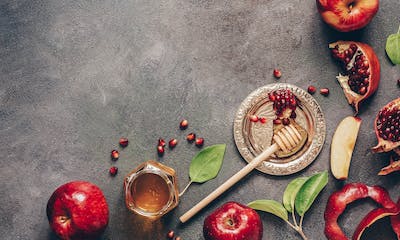 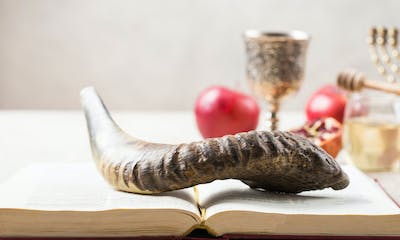