Here at HRC, we're fighting for a world where people are treated equal everywhere. We believe in full federal equality for Americans and the expansion of rights and protections for our LGBTQ community in each corner of the globe. Our mission is rooted in the conviction that individuals deserve to live openly as themselves, no matter where they live, who they are, or who they love.

That's why we're proud to announce our #EqualEverywhere Call to Action.

One of the most recognizable symbols of the LGBTQ movement is HRC's logo. You've probably seen it around. It has a rich history that's become synonymous with the fight for fair treatment of LGBTQ people wherever they exist -- at home, at work, in schools, in communities across the U.S. and around the world.

And so we are calling upon our online community to show the world what it means to be #EqualEverywhere.

Speaking out against hate in the name of LGBTQ equality? Going on a global excursion? Running the Boston Marathon? Priding out your dorm? Standing up as an ally for your loved one? Proclaiming your stance as a voter who believes #LoveTrumpsHate? Jumping out of a plane?!?!

Tag your post with #EqualEverywhere. We'll be on the lookout.

HRC wants you to show your pride wherever you are. Content will be featured on HRC.org as well as our Facebook, Twitter, and Instagram platforms so we can proudly display them for the world to see.

In spaces that exist both online and off -- LGBTQ people find solidarity in the knowledge that what makes us unique and different is also what makes us special. We know that wherever we are, the best way to be anything is to be ourselves. We’re only as strong as our community of grassroots supporters and can’t wait to see what it means for you to live #EqualEverywhere! 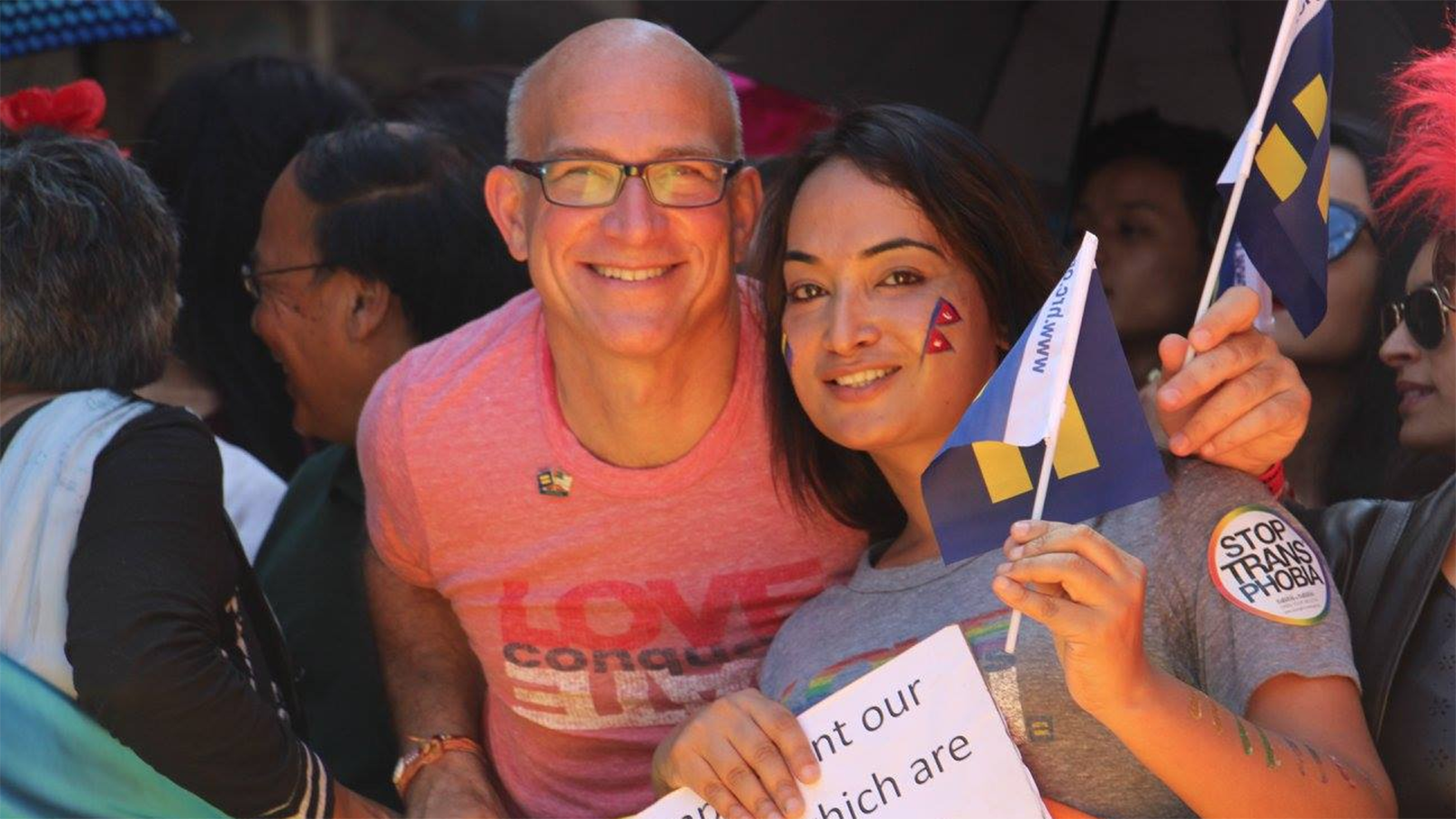 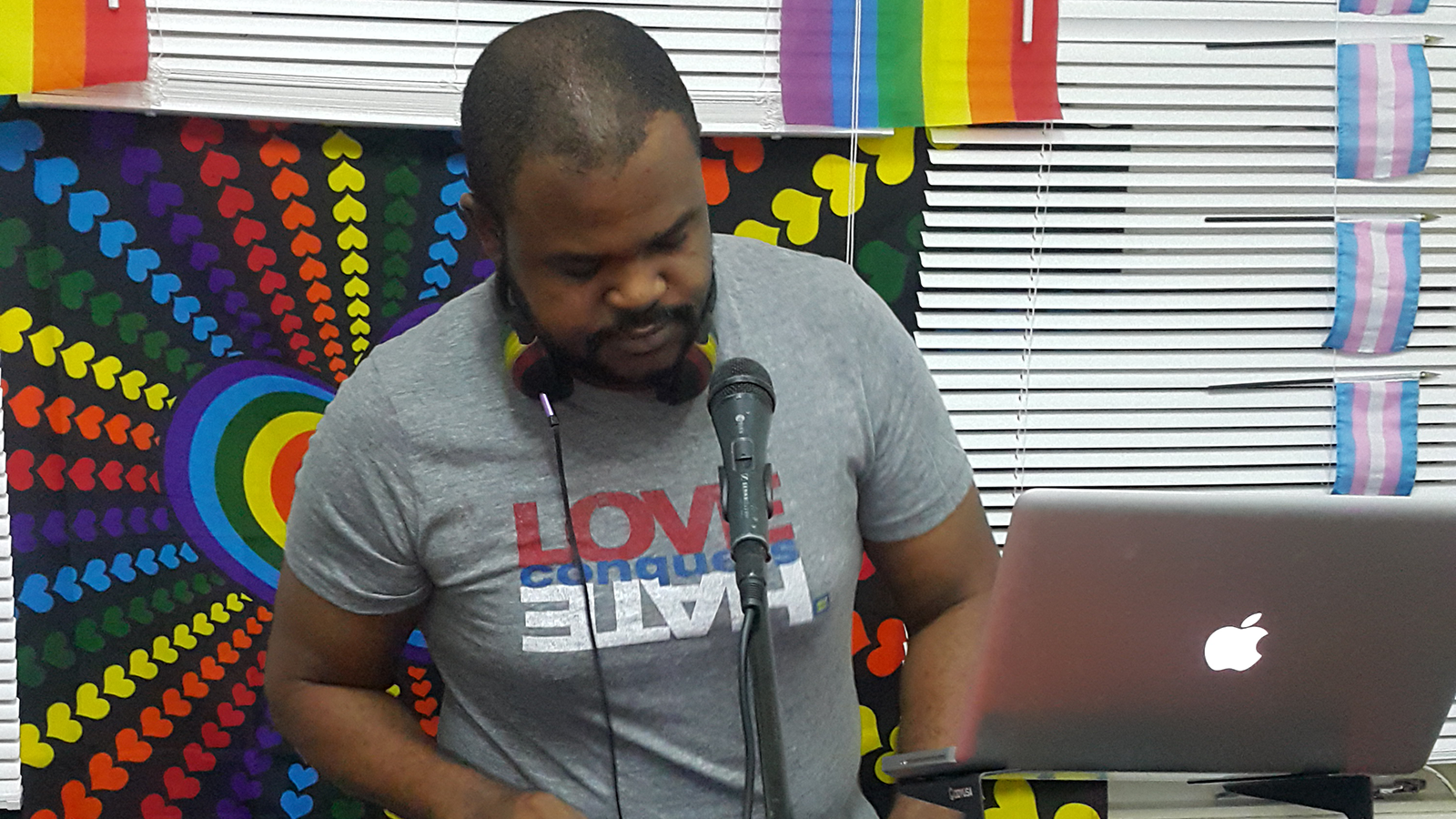