May 24 marks Pansexual Visibility Day — a day for our community to uplift, elevate and celebrate those who identify as pansexual.

May 24 marks Pansexual Visibility Day — a day for our community to uplift, elevate and celebrate those who identify as pansexual. Pan people’s sexuality can often be erased when they are assumed to be either gay or straight, or when their pan identity isn’t taken seriously, so it’s essential to make sure that we uplift the voices of pan people.

Being pan can mean different things to those who use it. For some, it describes someone who has the potential for emotional, romantic or sexual attraction to people of any gender, or no gender, though not necessarily simultaneously, in the same way or to the same degree.

Some people use pansexual as the sole term to describe their sexuality, while others use pan in addition to other words. It is also often considered part of the overall bisexual+ community and can be used alongside a number of other terms in this family such as “bi,” “queer” or “fluid.”

In honor of this important day, we asked HRC staff — all of whom are members of HRC’s Bisexual, Pansexual, Queer and Fluid Employee Resource Group — to share what pan visibility means to them.

“Discovering my pansexuality meant discovering my self worth. I had spent so much time vacillating between a few identities that didn't quite seem to fit me, and the energy that took began to take its toll on my mental health. When I discovered the meaning of pansexuality, I knew I had found that thing I was missing. It not only brought me community, but a sense of self and confidence that I had been missing. Pan people are real, visible and here to stay.” — Tucker Hull | Member Services Coordinator | Pronouns: he/him/his

“Pansexual visibility to me is all about shouting from the rooftops who you are and boldly claiming your identity. As pansexual people, our sexualities are often judged by the gender of our current or most recent partner(s), which sometimes makes it so that I don’t feel I fit in when I’m in queer spaces because I don’t conform to the mainstream, gay- and lesbian-centric understanding of our community. I also love being pansexual as a non-binary person because I’ve never felt that my sexuality and gender were at odds with each other, throughout all stages of my gender journey. For me, by constantly reminding folks that I am pansexual when they try to label or assume that I am something I am not, I break down our very binary understanding of what it means to be LGBTQ.” — Pallavi Rudraraju | Youth Well-Being & Time to THRIVE Coordinator |  Pronouns: they/them/theirs

“Andrea Gibson wrote, ‘Commit to loving yourself completely. It is the most radical thing you will do in your lifetime.’ As a proudly bi+ person, finding community with my bi+ family and larger LGBTQ family has been part of my journey to loving myself and others more fully. This community is beautiful and I hope all of us can get to a place where we embrace all of who we are. That is our gift and our resistance.” — Matilda Young | Writer | Pronouns: she/her/hers

“Each time the media celebrates a pansexual coming out story, a young closeted kid breathes a sigh of relief knowing there are people like them out there in the world. These stories provide a wave of hope and inspiration to help others live their authentic lives. Pansexual visibility is power. Pansexual visibility saves lives.” — Chantel Mattiola | Associate Director, Major Gifts and Leadership Giving | Pronouns: she/her/hers

“As co-chairs of HRC’s Bi+ ERG, we are committed to lifting up all of the identities under the bi+ umbrella, including pan — not simply because of our roles, but because of our humanity. Every person deserves to be seen and heard as they are and today, our pan siblings need that more than ever. It’s on all of us, LGBTQ-identified or ally, to put in the work to ensure pan people are visible … today and every day.” — Madeleine Roberts and Ryan Carey-Mahoney | HRC staff and co-chairs of HRC’s Bi+ ERG | Pronouns: they/them/theirs and he/him/his (respectively) 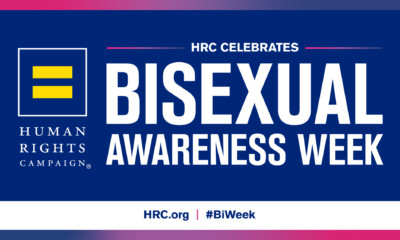 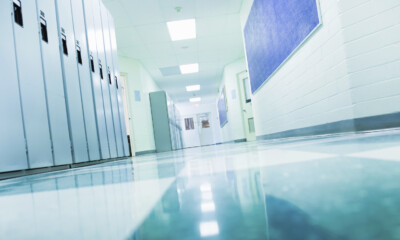 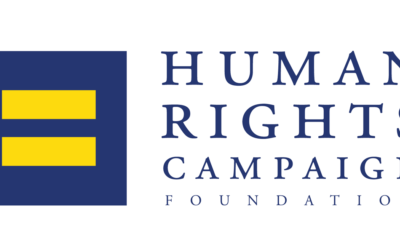