HRC is proud to collaborate with foster care agency Devereux Arizona, an agency working to make a difference in the lives of LGBTQ youth and families in the Copper State.

HRC is proud to collaborate with Devereux Arizona, an agency working to make a difference in the lives of LGBTQ youth and families in the Copper State. Devereux Arizona is the first foster care agency in Arizona to receive the Seal of Recognition from the HRC Foundation's All Children - All Families (ACAF) project. The agency’s leaders spoke out recently in two powerful op-eds calling on their peers to welcome and support LGBTQ families.

Lane Barker, executive director of Devereux Arizona, tells the story of Donna and Sharicka McHenry in a recent op-ed in the Arizona Central. Barker describes the couple as, "the epitome of what we all hope for in foster parents. They are compassionate, patient, loving and kind. They’re also part of the LGBTQ community."

Barker goes on to explain that, "The LGBTQ community is often overlooked when it comes to finding families for youth in foster care. HRC Foundation’s ‘All Children – All Families (ACAF) project’ is working to change that."​

​According to Barker, since earning the (ACAF) seal in 2012, Devereux Arizona has placed 287 children in 120 licensed LGBTQ foster homes -- and 73 of those children have been adopted.

The second op-ed, written by Devereux Arizona Assistant Executive Director Yvette Jackson​ in the Arizona Daily Star,​ describes how critical it is to reduce the stigma and bias LGBTQ youth face in systems of care.

“Devereux calls on foster care agencies to take an active role in embracing the LGBTQ community. Small steps today can make a big impact tomorrow,” writes Jackson. “For example, develop cultural and clinical guidelines for serving LGBTQ youth and families; review your agency’s policies and procedures; or update your process documents to include gender-neutral pronouns.”

Jackson also emphasized the impact ACAF resources can have on the work to provide inclusive care.

“For agencies like ours, HRC provides valuable resources to help craft policies that promote equality and acceptance and maximize the positive impact the agency can have in the community,” said Jackson.

In a time when some states are passing legislation to allow discrimination against LGBTQ prospective parents, it is important to highlight examples of agencies that are taking action to do the exact opposite.

Agencies across the country are dedicated to opening their doors to LGBTQ parents and, as a result, are finding more homes for children and youth in need. ACAF recently launched new resources, calling on agencies that want to improve their work with LGBTQ parents to engage with the ACAF project. Interested agencies can request to participate today.

100 Days Out: Trump v. Biden on LGBTQ Equality for Children and Families 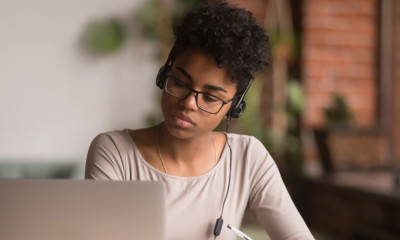 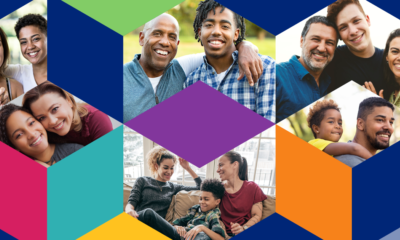