HRC ISSUES PLEDGE FOR STATE AND LOCAL ELECTED LEADERS TO END VIOLENCE AGAINST BLACK AND BROWN TRANSGENDER WOMEN: HRC President Alphonso David (@AlphonsoDavid) and Minneapolis City Council Vice President Andrea Jenkins (@annapoetic), the first openly Black trans woman elected to public office in the United States, announced that HRC is launching a “Pledge to End Violence Against Black and Brown Transgender Women” as part of its Transgender Justice Initiative. “With a record number of violent deaths of transgender or gender-nonconforming people this year, our leaders must step up and make the commitment to take action on this urgent public safety issue,” said David. “Policymakers at every level must act.” More from HRC.

THURSDAY FEATURE -- NEW HRC VIDEO FEATURES PARENT OF TRANSGENDER CHILD: “MY KID WAS AFRAID TO BE [IN SCHOOL]”: HRC launched its final video in a weekly series on Trump’s failure to keep LGBTQ people safe. “The safety and security of all students should be a top priority for any administration, but under Education Secretary Betsy DeVos and the Trump administration, the rollback of protections for LGBTQ people -- especially protections for transgender students -- has been unprecedented,” said HRC President Alphonso David. More from HRC and PinkNews. 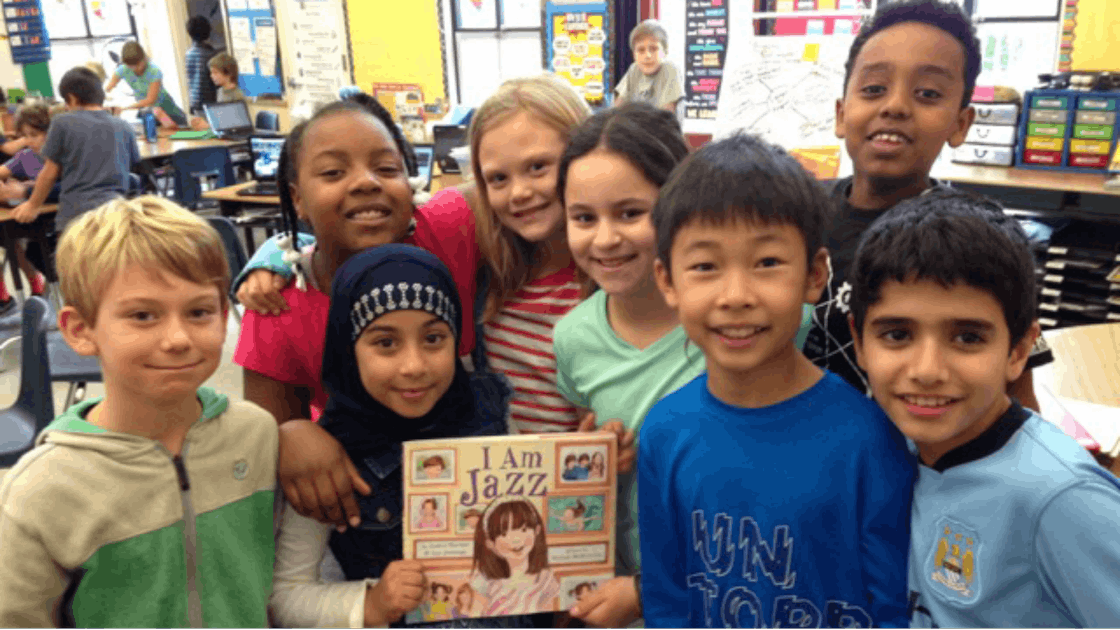 Play the Video: The Safety of LGBTQ Children is on the Ballot Nov. 3

THERE’S A LOT AT STAKE IN MONTANA: Nearly 300,000 Montanans have cast their ballots for the next Montana governor, U.S. House and Senate candidates and state legislative seats down the ballot. This election could come down to a small number of voters, and your vote for equality could make all the difference. Before you cast your ballot, HRC shares key information to keep in mind. Read more from HRC.

TEXAS BOARD REVERSES DECISION THAT ALLOWED SOCIAL WORKERS TO REFUSE SERVICES TO LGBTQ PEOPLE AND PEOPLE WITH DISABLITIES: Non-discrimination protections for LGBTQ people and people with disabilities have been reinstated after the Texas Behavioral Health Executive Council stripped the language from its code of conduct earlier this month. More from NBC.

ADVOCATES FEAR JUSTICE AMY CONEY BARRETT WILL STRIP AWAY LGBTQ RIGHTS: “The most immediate concern for national LGBTQ and civil rights groups is Barrett’s presence on the court for next week’s arguments in Fulton v. City of Philadelphia, a case that looks at whether faith-based child welfare agencies can refuse to work with same-sex couples and other people whom they consider to be in violation of their religious beliefs.” More from NBC.

LGBTQ CATHOLICS SHARE WHAT POPE FRANCIS ENDORSING CIVIL UNIONS MEANS TO THEM: Many LGBTQ Catholics were excited at the news that Pope Francis is in favor of same-sex civil unions. While “it’s wonderful that the rhetoric is becoming more positive,” there is still much work to be done to make Catholicism more inclusive of LGBTQ people. More from Mother Jones.

HAYLEY WILLIAMS STANDS UP AGAINST FORMER BANDMATES, SENDS MESSAGE OF SUPPORT FOR THE LGBTQ COMMUNITY: More from Billboard.

LGBTQ ACTIVISTS AROUND THE WORLD FEAR A TRUMP REELECTION AND SECOND TERM: More from the Washington Blade.

The Safety of LGBTQ Children is on the Ballot Nov. 3