#AM_Equality: HRC: Celebrate Pride with a protest; Libraries are becoming a battleground for LGBTQ+ people

OPINION: YOUR WORDS CAN COST THE LIVES OF TRANS KIDS: In an op-ed from Lizette and Jose Trujillo, members of HRC’s Parents for Transgender Equality Council, they write, “as the parents of an amazing kid who happens to be transgender, we’ve seen firsthand how in recent years many of our leaders -- who think they know better than parents, medical organizations, and millions of doctors -- have been treating our son, Daniel, with anything but that dignity and respect. They are making it impossible for kids like Daniel to be their authentic selves. And we’ve seen how harmful the attacks on my kid from power-hungry politicians and pop culture icons going for cheap laughs can be.” More from the American Independent.

LIBRARIES ARE BECOMING A BATTLEGROUND FOR LGBTQ+ PEOPLE: Anti-LGBTQ+ groups and individuals have been disrupting drag queen story hour events across the country. In addition to this harassment, these attacks have now included targeting libraries and librarians, leaving many worried for their safety. More from Vice.

NO, MONKEYPOX IS NOT A ‘GAY DISEASE.’ HERE’S WHAT EXPERTS WANT YOU TO KNOW: With more news of the growing monkeypox outbreak that has disproportionately impacted gay and bisexual men, LGBTQ+ organizations and the medical community are sounding the alarm bells about misleading narratives that monkeypox is a “gay disease.” More from Yahoo! Life.

☎️ 988 BECOMES THE NEW SUICIDE LIFELINE NUMBER, WILL INCLUDE A STRATEGY TO SUPPORT LGBTQ+ YOUTH: More from the Washington Post.

🌈 HRC: CELEBRATE PRIDE WITH A PROTEST: While Pride Month has come to a close, this video from HRC speaks to the importance of continuing to fight for LGBTQ+ equality and celebrating LGBTQ+ people everywhere. More from the Advocate. 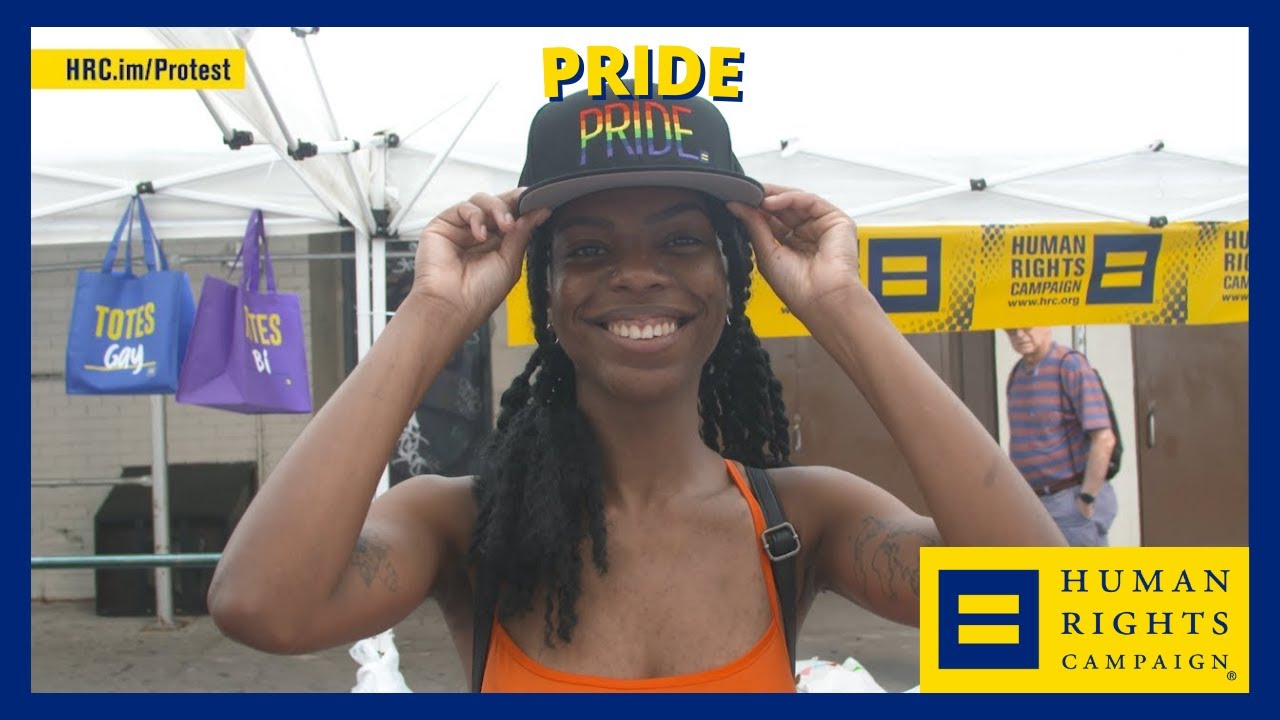 Play the Video: Continue the fight: Celebrate Pride Each and Every Day

‘TENNESSEE BROKE MY HEART’: WHY ONE MOM WHO CHALLENGED THE STATE’S ANTI-TRANSGENDER LAW ABANDONED THE SUIT AND THE STATE: More from WPLN News.

🏅 BIDEN TO HONOR 17 AMERICANS, INCLUDING MEGAN RAPINOE, WITH PRESIDENTIAL MEDAL OF FREEDOM: More from The Washington Post and LGBTQ Nation.

The Human Rights Council has voted to #RenewIESOGI with 23 votes in favour, 17 against and 7 abstentions! Thanks to all who worked so hard to make this happen!!! 🇺🇳🏳️‍🌈🏳️‍⚧️#HRC50 pic.twitter.com/fC4pWf4wjS


Have news? Send us your news and tips at AMEquality@hrc.org. Click here to subscribe to #AM_Equality and follow @HRC for all the latest news. Thanks for reading!

Continue the fight: Celebrate Pride Each and Every Day