As legislators returned to the capital, anti-equality lawmakers continued the anti-LGBTQ legislative attacks.

The Tennessee Senate Commerce and Labor Committee voted to advance SB 127 -- legislation promoting taxpayer-funded discrimination against LGBTQ Tennesseans and their families. The discriminatory proposal would prohibit state agencies and municipalities from requiring businesses, organizations, contractors, and grantees, to not have policies that discriminate against LGBTQ people.

Last week marked the start of Tennessee’s 2017 legislative session. Last year, anti-equality lawmakers passed SB 1556, mean-spirited legislation that gives licensed counselors in a private practice cover to use personal or religious beliefs as an excuse to terminate care or refer away LGBTQ clients, as long as they refer the client to another counselor.

As legislators returned to the capital, anti-equality lawmakers continued the anti-LGBTQ legislative attacks by filing SB 1, a bill that further expands this discrimination, as well as two other bills that target LGBTQ Tennesseans and their families.  HRC is calling our members and supporters in Tennessee into action to oppose discriminatory legislation in your state. Take a stand: Sign HRC’s No Hate in My State Pledge.

HRC is on the ground and ready to fight against legislative attacks that discriminate against LGBTQ Tennesseans. HRC is working closely with our coalition partners at Tennessee Equality Project, Tennessee Transgender Political Coalition and ACLU of Tennessee to defeat legislation that threatens the rights of LGBTQ Tennesseans and their families.

Live in Tennessee and want to get more involved in the fight against anti-LGBTQ legislation? Contact HRC Regional Field Organizer Hope Jackson for more info. 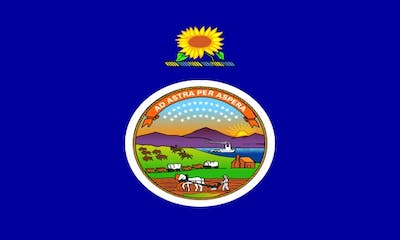