Mike Pence On The Issues

Criticized Bush for signing the 1991 Civil Rights Act, calling it “objectionable” and a “quota” act.

Signed one of the nation’s most restrictive anti-abortion laws which was later blocked by a federal judge.

Led national fight to defund Planned Parenthood and forced the closure of many clinics in Indiana.

As a member of Congress, received an "A" grade and campaign endorsements from the NRA every year between 2002 and 2012.

Worked to cut and privatize social security and medicare.

Pence In The Press 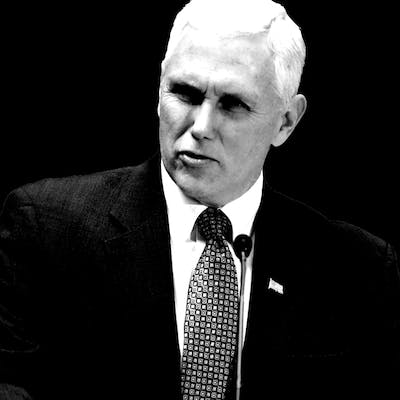 Our community is facing an epidemic of violence and these detestable and despicable chants inciting murder must be condemned. While the “Back the Blue” rally was not a Trump sanctioned event, the protestors are clearly Trump supporters based on their clothing and signage and they must be denounced by Pence and the Trump campaign. Trump and Pence have consistently refused to acknowledge the epidemic of anti-LGBTQ violence and failed to commit any federal resources to combat this epidemic of violence. Will they finally step up and condemn their supporters' actions? 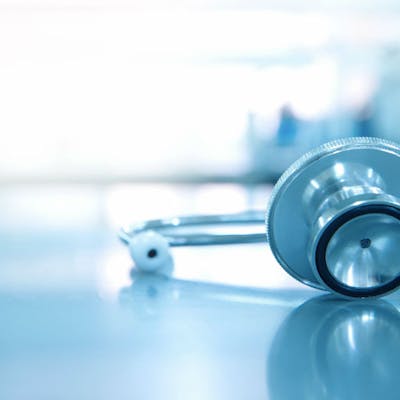 The federal government is failing to address or even acknowledge the disproportionate impact of COVID-19 on people of color and the LGBTQ community. Instead, they have limited access to health care by refusing to reopen the ACA exchanges and spouted untruth after untruth about the crisis. Trump, Pence and our entire federal government are failing us. 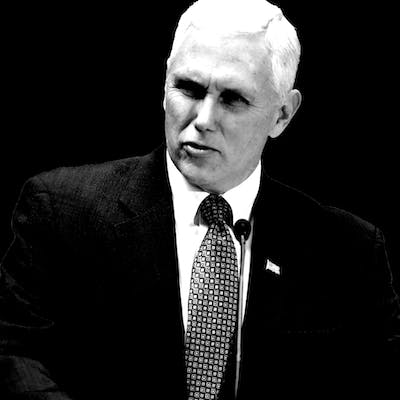 Trump and Pence relentlessly marginalize LGBTQ people and attempt to erase our existence. Their disturbing worldview extends into the adoption and foster care systems, where they support giving federally-funded foster and adoption agencies a license to discriminate against LGBTQ children and prospective parents, religious minorities and other vulnerable groups. LGBTQ youth are tragically overrepresented in foster care, and this White House continues to exacerbate the marginalization, harassment and discrimination that LGBTQ youth in foster care and families face.

Trump announced an intention to eliminate domestic HIV transmissions by 2030, despite his administration’s ongoing record of undermining HIV and AIDS prevention, treatment and awareness.

Mike Pence has surrounded himself with entrenched anti-LGBTQ friends who are determined to see their hateful agenda take shape in the White House.

Mike Pence described Joe Arpaio as a "great friend." His "friend" is a disgraced former sheriff who was found guilty of criminal contempt.

Mike Pence is an extremist who is amassing power and exerting influence with less scrutiny than any vice president in U.S. history.

HRC was proud to join the inaugural Columbus LGBT Pride Festival -- hometown of anti-LGBTQ Mike Pence. Despite his deplorable legacy, Columbus is showing that discrimination has no place in Indiana.