Image: See each other. Save trans lives. 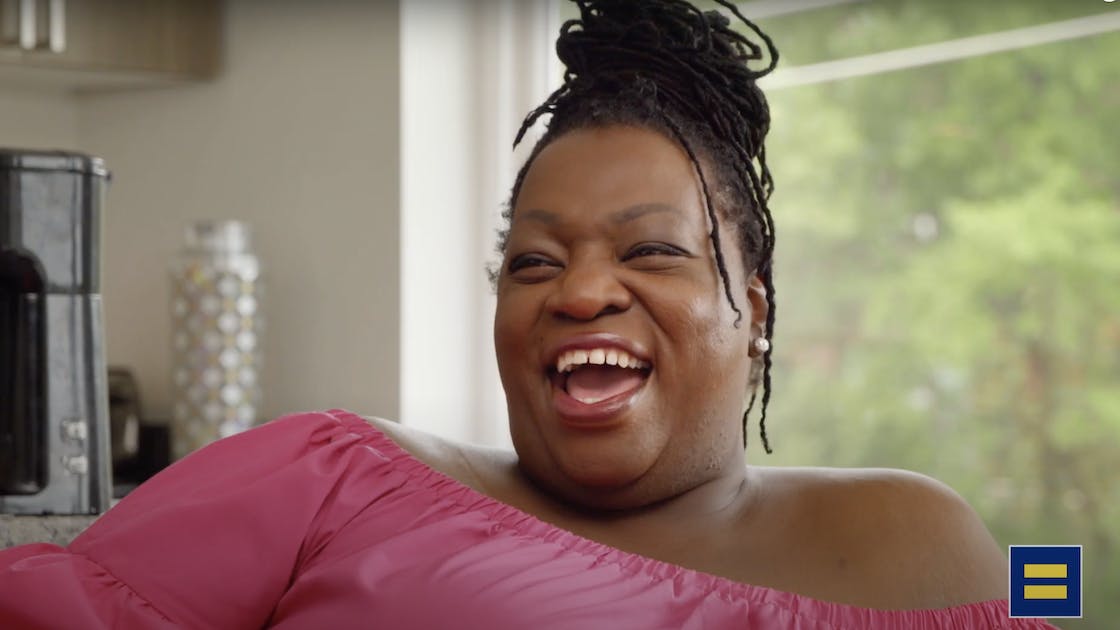 Things You Can Do Right Now to Take Action: 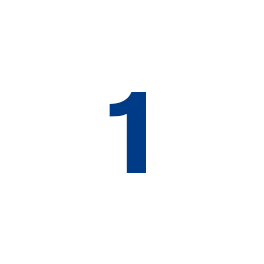 Be an Ally - Support Trans Equality 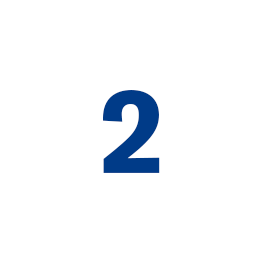 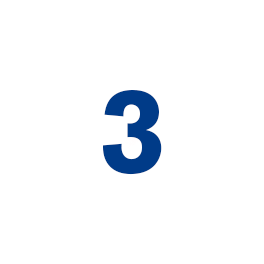 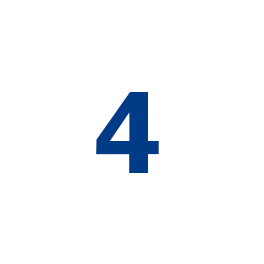 Meet the People Featured in the Video

Alexis F. Abarca loves spending time with her family and friends. She is proud of her Mexican heritage and loves to make people feel included. Her friendly personality and positive outlook on life allow her to bridge the gap between different communities and recognize our common humanity. She is passionate about increasing visibility for marginalized communities and reducing stigma by showing how each person is valuable. By using her voice, Alexis seeks to bring people together and empower them to live unapologetically while going after their goals. Her dream is to one day return the favor of providing her parents with a home where they can retire and live out the rest of their lives without fear of persecution.

As an HIV prevention coordinator for Howard Brown Health/The VOICES project in Chicago, Alexis works to uplift her community by providing a safe space for LGBTQ+ youth on the southside. She and her team help young people access resources such as housing, financial assistance, sexual health exams, and other gender affirming services, all while putting on a cultural arts spin that creates a welcoming environment. She really enjoys helping organize, recruit and participating in the Trans Media fashion show where they showcase the beauty and diversity of the transgender and gender non-conforming community.

Tori Cooper loves traveling and makes new friends wherever she goes. Her favorite destination is anywhere in the Caribbean, where she likes tanning in the warm sun and tasting fresh local cuisine. At home she enjoys singing in her room, trying on the latest fashion and playing cards with her friends and family. Tori has received numerous awards for her work as an advocate for transgender people and people living with HIV and is featured in the documentary “Silent Epidemic,” which chronicles the trans and HIV communities in the South. Tori is Human Rights Campaign’s Director of Community Engagement for the Transgender Justice Initiative, where she focuses on economic empowerment, public safety and public education. With more than 30 years experience in HIV service, from volunteer roles to founding Advocates for Better Care Atlanta to her current role at HRC, Tori is a powerful advocate for equity and inclusion. She believes in breaking down barriers and uniting marginalized communities with their allies to create a better world for us all.

Nakiya Lynch loves scrolling through Twitter, socializing with friends and sharing bright laughter. They are a self-described “firecracker.” Their love of life is also expressed through a passion for justice, and you’ll often find them at a rally or an event for queer foster youth. In their job at Prince George’s County, Maryland’s Department of Social Services they promote community inclusivity, support, and equal access to resources. Nakiya is genderqueer and pansexual, identities they express through their bold, passionate personality and fashion choices such as bright red hair. Their advocacy focuses on the intersection between the Black and LGBTQ+ communities, particularly topics that are important to LGBTQ+ youth and the parents of LGBTQ+ youth such as sexual health. Nakiya is a member of Human Rights Campaign’s 2020 Youth Ambassador class, a role that allows them to raise awareness about critical issues facing LGBTQ+ youth and resources for LGBTQ+ youth such as Human Rights Campaign’s All Children - All Families, Welcoming Schools and Youth and Campus Engagement programs.

Dominique Jackson stars as Elektra Wintour on the hit Netflix series Pose, a show that reflects her own experience as part of the ballroom dancing and modelling scene. She has a deep passion for shoes, an interest that she finds empowering. “‘Our feet take us everywhere,” Dominique says, “When you put on a pair of shoes and you feel comfortable, your walk changes, your stance changes. You feel a certain power.” As the founder of the Get the Shoes Baby digital media brand, she seeks to inspire and uplift those in her community by highlighting glamorous footwear. Dominique's life was not always glamorous, which is detailed in her 2014 autobiography. She immigrated to the U.S. at age 15 from Tobago to escape a traumatic situation. As a survivor of homelessness and rejection, Dominique now serves as an inspiration for marginalized communities and queer youth.

Sybastian and Brandi Smith love to take three-day weekends to visit new places. They are frequent travelers who live in Georgia and typically enjoy two cruises a year to the Caribbean, visiting islands such as The Bahamas and Turks and Caicos. Back home, they’re avid foodies who like trying new restaurants as well as spending quiet nights at home watching Netflix.

Sybastian is a medical assistant at a trans-inclusive doctor’s office where he helps patients receive high-quality healthcare in a welcoming environment. He is a board member of the Black Trans Advocacy Coalition, a brand ambassador for AIDS Healthcare Foundation’s FLUX network for transgender and gender non-conforming individuals, and a Human Rights Campaign ACTIVATE fellow. In all of these roles, he connects TNGC people to community resources and is an impassioned public speaker for issues such as transgender health education.

Brandi is a digital design artist and longtime FedEx salesperson. She is a fierce advocate for the transgender and gender non-conforming community and strives to be a dependable ally.

What we don’t hear often enough are stories about trans people surviving and thriving, like the five people you will meet in these videos: Dominique Jackson, Tori Cooper, Nakiya Lynch, Alexis Abarca, Sybastian Smith and Brandi Smith. Research tells us that when you know a transgender person you are more likely to support policies that protect them. Most Americans still do not personally know a transgender or non-binary person. If you do not, start through these stories -- and reach out to local community organizations to support advocates where you live.

There are an increasing number of well known transgender celebrities and elected officials---Andrea Jenkins, Laverne Cox, Sarah McBride, Danica Roem and Angelica Ross, to name just a few--their stories and work can also be lessons to you as you learn more about the community.

In 2019, the American Medical Association took action in response to the epidemic of violence against the community and called for public education to help address the crisis, signaling that we all must play a role in creating safe, affirming communities for trans and nonbinary people. There is a role for everyone to take in changing the narrative about trans lives, in modeling what it looks like to be an ally to trans people, and to encourage others to speak about and treat transgender people with the dignity and respect they deserve.

When we can see each other, we can all thrive together.

I Still Have Hope

If it Happened to Me