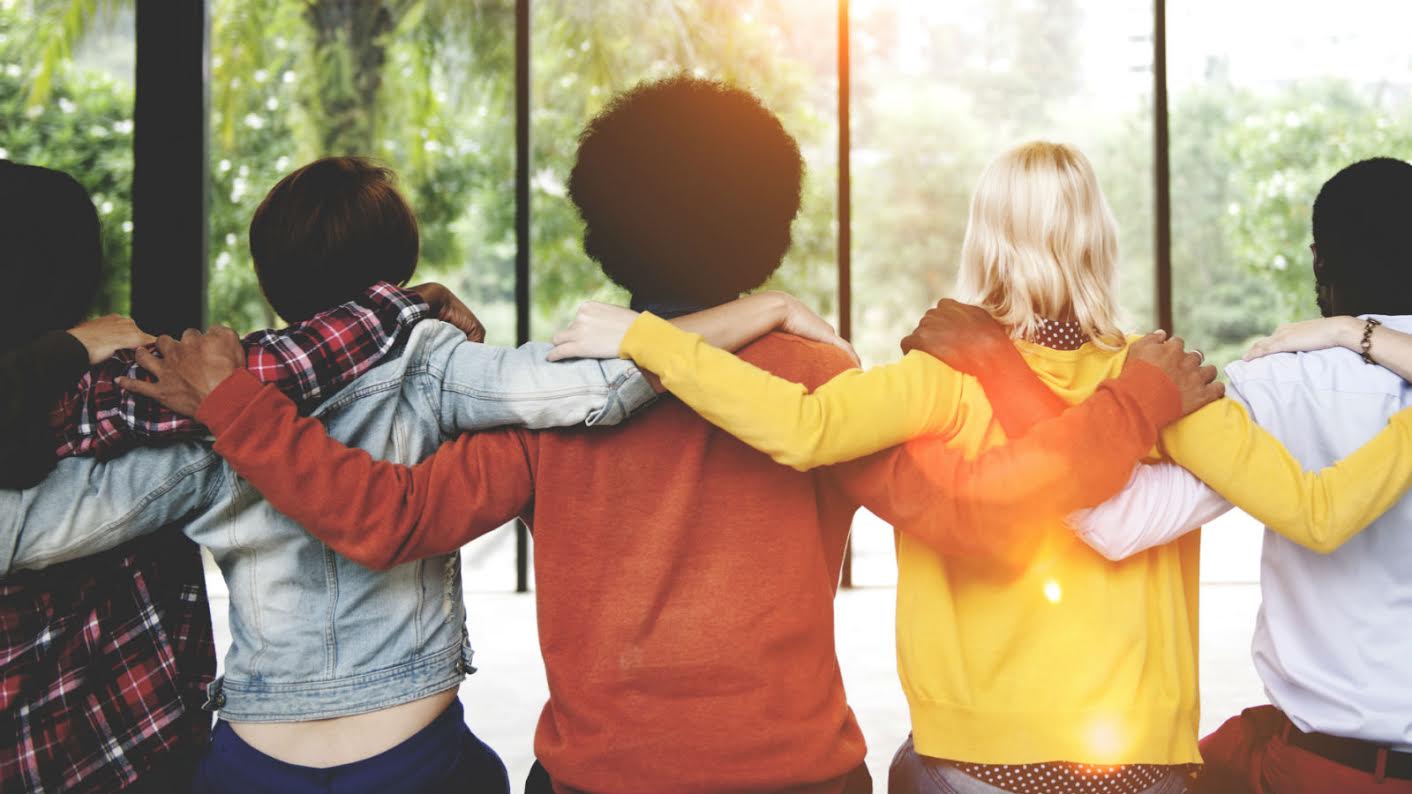 Today, HRC hailed a vote by Washington state’s House of Representatives approving SB 5722 — legislation protecting LGBTQ youth from the dangerous and debunked practice of so-called “conversion therapy.” Several amendments were added to the bill, which now heads back to the Senate for concurrence before it can go to Governor Inslee’s desk. If signed, SB 5722 would be the first pro-LGBTQ law to be enacted this year.

“No child should be put through the abusive practice of so-called conversion therapy,” said HRC National Field Director Marty Rouse. “This outdated and dangerous practice has been rejected by medical professionals and has resulted in life-threatening consequences for countless LGBTQ youth. We thank the state legislators who voted to protect young Washingtonians from this inhumane practice.”