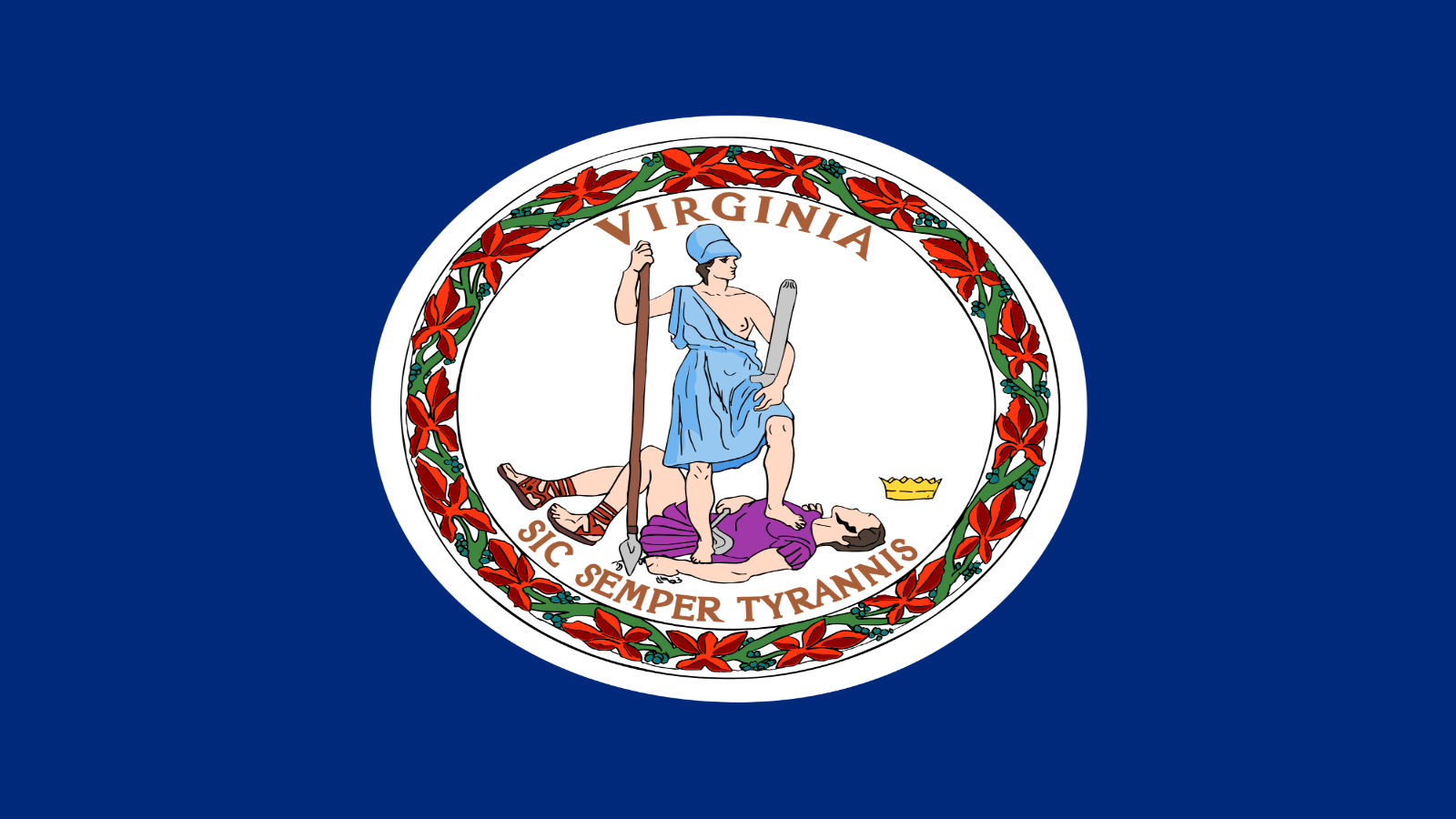 HRC and Equality Virginia blasted the Virginia House of Representative’s final vote of 54 to 38 passing House Bill (HB) 2025 -- discriminatory legislation seeking to give taxpayer-funded agencies and service providers a license to discriminate against LGBTQ people under the guise of religion. The dangerous anti-LGBTQ proposal now heads to Governor Terry McAuliffe, who has promised to veto the bill.

“Let’s be clear, HB 2025 is nothing more than a thinly veiled legislative assault on LGBTQ Virginians and visitors to the state,” said HRC Senior Vice President for Policy and Political Affairs JoDee Winterhof. “The measure has nothing to do with the right to practice one’s religion -- which is already firmly protected in the U.S. Constitution -- and everything to do with enshrining taxpayer-funded discrimination against LGBTQ people into law. Just as we saw in North Carolina, HB 2025 would no doubt inflict profound harm on Virginia’s people, reputation, and economy. Governor McAuliffe must follow through on his promise to veto this repulsive proposal.”

“Today is a sad day for the people of Virginia,” said Equality Virginia Executive Director James Parrish. “Instead of working to find solutions to the real problems we face as a state, our lawmakers are pushing shameful legislation providing a license to discriminate against loving LGBTQ families. We don’t want to be the next North Carolina. We applaud Governor McAuliffe’s promise to veto HB 2025 which will send a clear message that this legislation does not represent the values we hold dear as Virginians.”

HB 2025 could allow taxpayer-funded organizations, like homeless shelters and adoption agencies, to refuse service to same-sex couples, transgender people, and anyone suspected of having intimate relationships outside of a heterosexual marriage (such as single mothers or a cohabiting straight couple) without losing taxpayer funding, contracts, licensing, or other forms of state recognition.

Last summer, a Mississippi law with similar intentions  -- HB 1523 -- was ruled unconstitutional by U.S. District Judge Carlton Reeves just before it would have gone into effect. That law, deceptively titled “Protecting Freedom of Conscience from Government Discrimination Act,” enabled almost any individual or organization to discriminate against LGBTQ Mississippians at work, at school and in their communities. It remains pending at the Fifth Circuit Court of Appeals.

Virginia lawmakers should learn from the mistakes of North Carolina, where fallout over that state’s discriminatory, anti-LGBTQ HB2 law has been swift and severe. Following passage in March of 2016, HB2 triggered a national outcry of opposition and a broad range of voices continue to speak out demanding its full and complete repeal. The economic fallout alone includes hundreds of millions of dollars in lost business. In November, former North Carolina Governor Pat McCrory became the only incumbent governor from either party to lose on Election Day specifically because he championed and signed HB2 into law.

The attack on fairness and equality in Virginia is part of an onslaught of anti-LGBTQ bills being pushed in 2017 by activists around the country. HRC is currently tracking more than 70 anti-LGBTQ legislative proposals in 24 states. For more information, visit http://hrc.im/2017legislature.