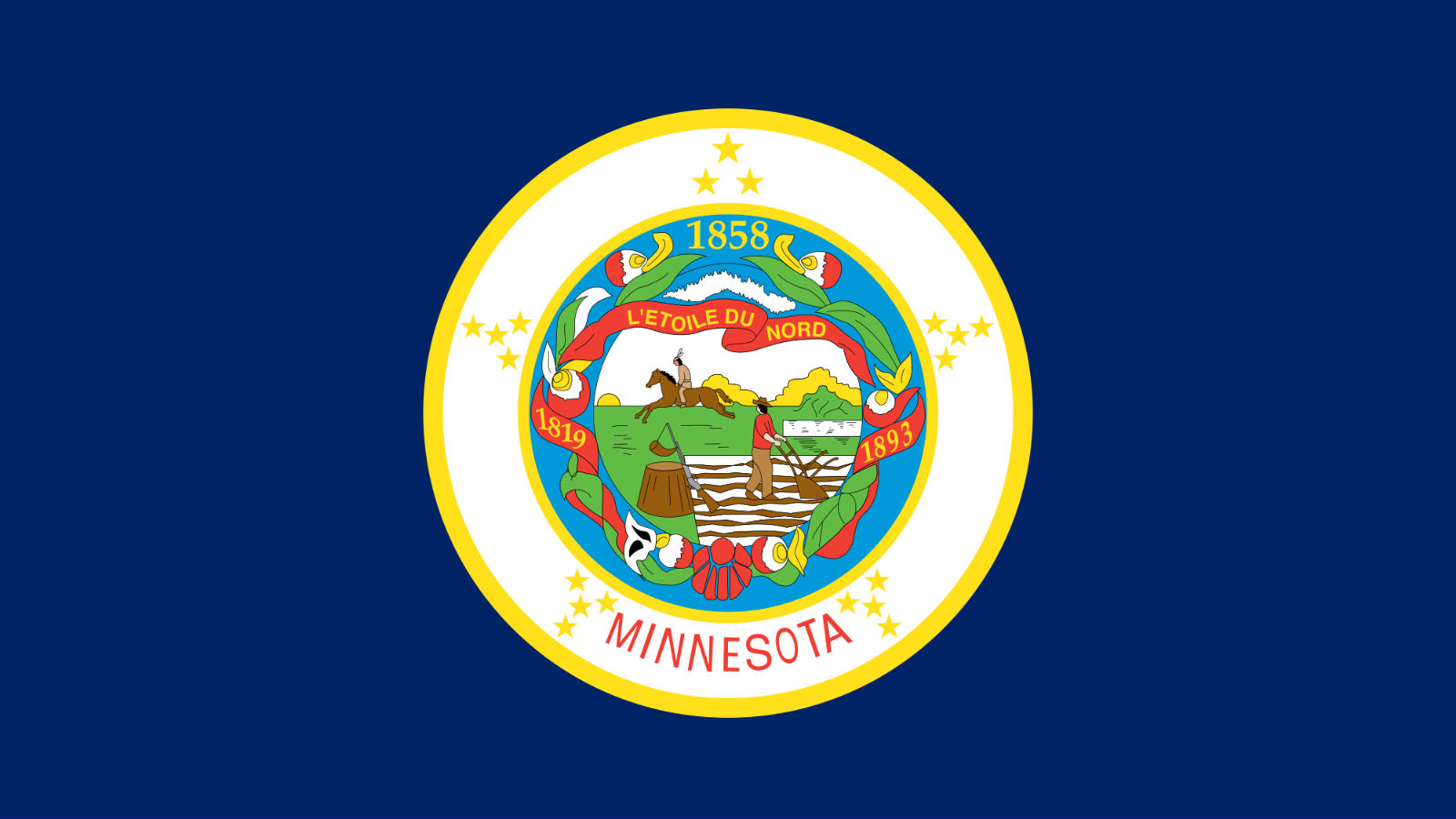 At her concert on Saturday night, Madonna added her opposition to the marriage amendment that would ban marriage for same-sex couples in Minnesota. Watch the video of Madonna encouraging her audience to "Vote No" at the ballot box this Tuesday.

HRC is a proud supporter of the coalition, Minnesotans United for All Families, working to defeat the amendment banning same-sex marriage in the state.  HRC has set up a special fund – HRC Minnesota Family Freedom PAC – to direct 100 percent of your contribution to defeat the anti-marriage constitutional amendment in Minnesota.

Learn more about HRC's work to promote equality and what's at stake at the ballot box with our Election Center.