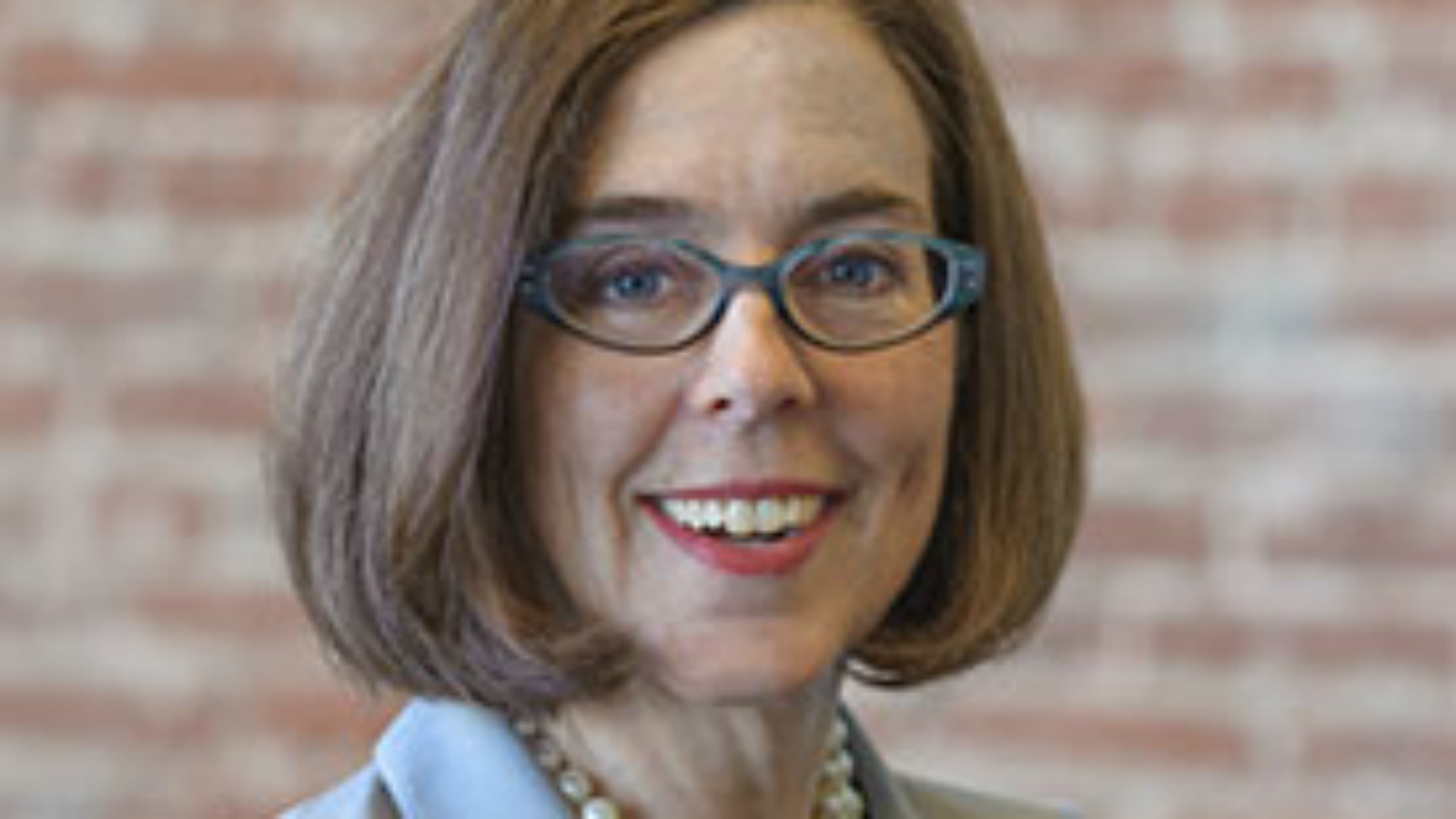 Today, the Human Rights Campaign released the following statement on HRC-endorsed Governor Kate Brown’s re-election. Governor Brown, who is bisexual, is the first openly LGBTQ person to be elected governor.

“Kate Brown hasn’t just made history, she’s made life better for countless LGBTQ people in Oregon during her career in public service -- and will continue to do so,” said HRC President Chad Griffin. “Whether it’s banning the dangerous practice of so-called conversion therapy or fighting for non-discrimination protections, Kate Brown has stood with and fought for the LGBTQ community throughout her career -- making Oregon an even stronger, more vibrant and inclusive state. HRC was proud to endorse Kate Brown and we look forward to continuing our work because we know she will always make LGBTQ equality and the principles of fairness and equality a priority.”

HRC hosted an Equality Action Academy training to give HRC members and supporters the tools they need to take action locally in legislative advocacy and in support of pro-equality candidate campaigns.

Under Brown’s leadership as governor, Oregon has protected LGBTQ youth from the dangerous practice of “conversion therapy” and extended critical protections for transgender students in Oregon schools. During her time as Senate Majority Leader, she played a key role in passing Oregon’s LGBTQ-invlusive non-discrimination law.