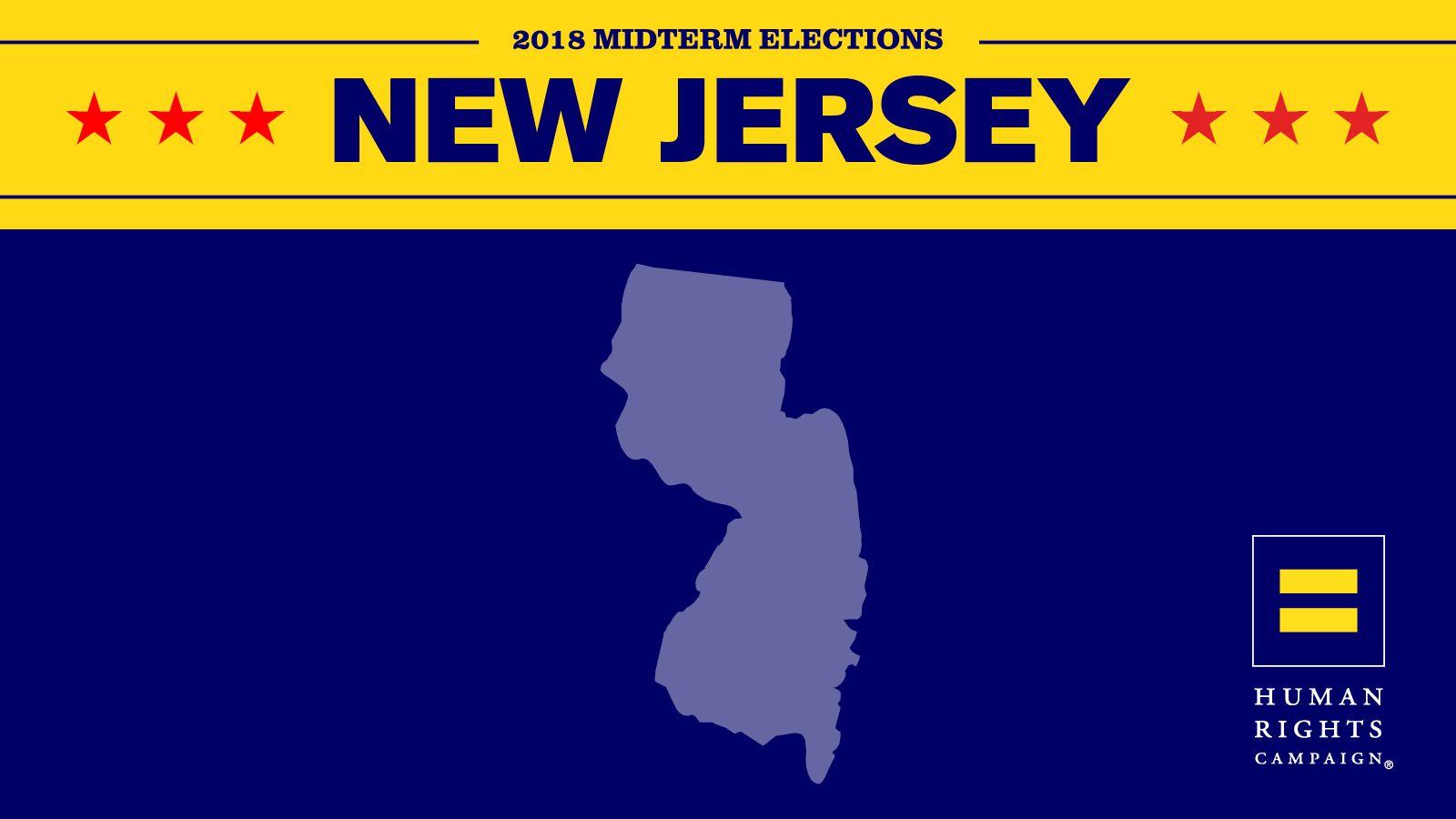 “Tonight, New Jersey rejected the politics of bigotry and fear and voted to send bold pro-equality champions Tom Malinowski and Mikie Sherrill to Washington,” said HRC President Chad Griffin. “HRC has been on the ground to organize 2.3 million Equality Voters across the state and we are proud to have put U.S. House Members-elect Malinowski and Sherrill across the finish line. Tonight we celebrate this incredible moment and tomorrow we look forward to rolling up our sleeves and getting to work to check this administration’s hateful agenda, pass the Equality Act and ensure equality for all.”

In addition to robust door-to-door, mail and phone canvassing in partnership with local groups, HRC hosted three Equality Action Academy trainings to give HRC members and supporters the tools they need to take action locally in legislative advocacy and in support of pro-equality candidate campaigns.

A former U.S. Assistant Secretary of State and former National Security Council Member, Malinowski is a strong supporter of equality -- vowing to oppose policies and statements that attack Americans based on who they are or who they love. He will support and fight for LGBTQ rights by expanding federal anti-discrimination laws to include sexual orientation and gender identity through the Equality Act.

Sherrill, an attorney and Navy veteran, is a strong supporter of equality and has pledged to support the Equality Act and oppose the First Amendment Defense Act. While working at the U.S. Attorney’s Office, Sherrill established the first LGBTQ round table with Garden State Equality and the LGBTQ Rights Section of the New Jersey Bar Association. This roundtable ensured an open dialogue between law enforcement, the U.S. Attorney General’s Office and the LGBTQ community.