MOMENTUM: U.S. Senator Doug Jones Signs on as Co-Sponsor of the Equality Act 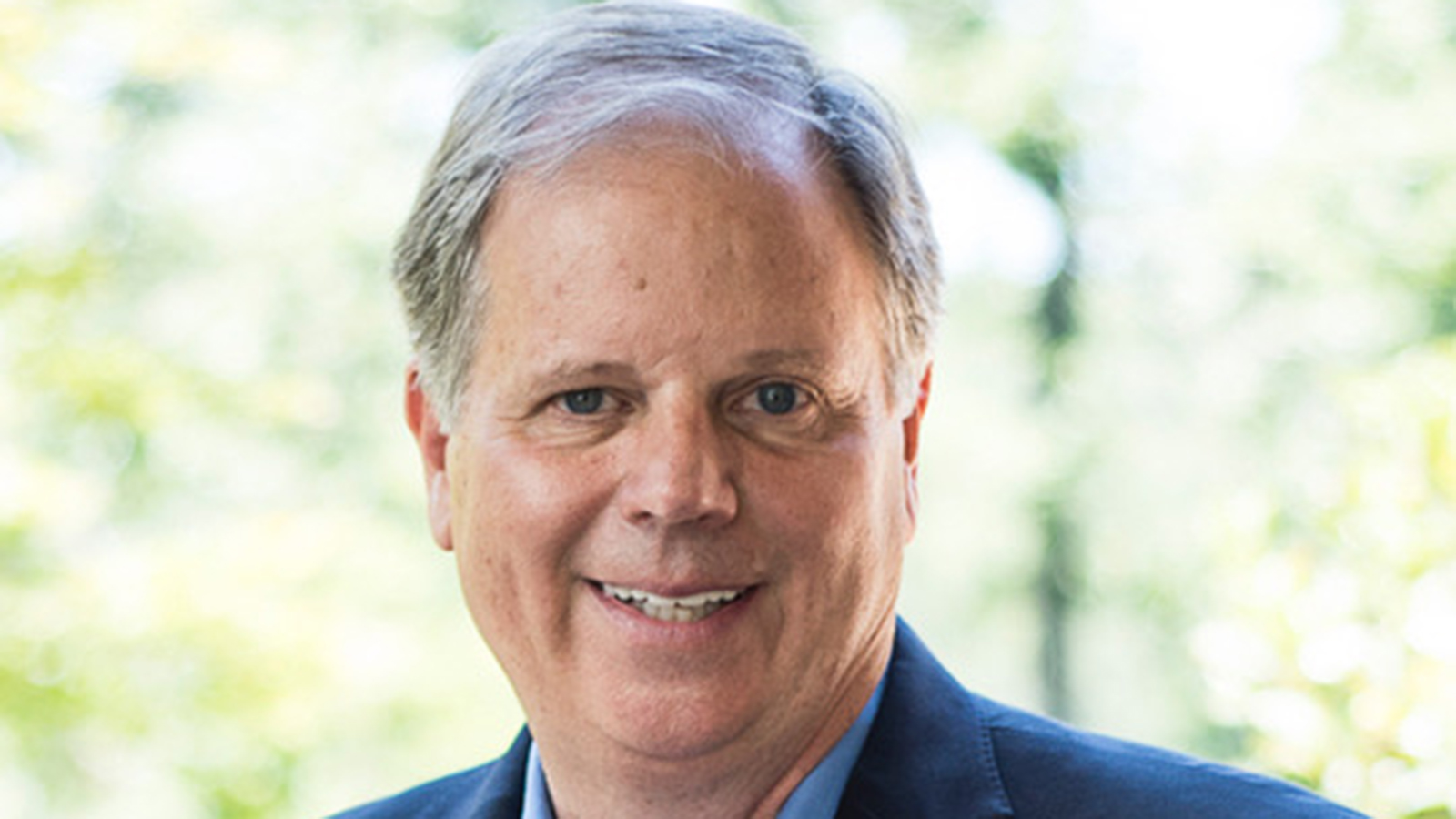 Today, HRC hailed U.S. Senator Doug Jones of Alabama for signing on as a co-sponsor of the Equality Act, federal legislation that would finally guarantee explicit, permanent protections for LGBTQ people under our nation's existing civil rights laws. With Jones’ announcement, the number of congressional co-sponsors of the Equality Act is now 245. Tonight, Sen. Jones will be speaking to top advocates and staff members at a reception at HRC about his support for the legislation and the path forward for the LGBTQ-inclusive legislation in the U.S. Senate.

The bipartisan Equality Act would provide clear and consistent non-discrimination protections on the basis of sexual orientation and gender identity across key areas of life, including employment, housing, federally-funded programs, public spaces and services, education, credit, and jury service.

“With his support for this crucial legislation, Senator Jones adds to the tremendous momentum for the Equality Act, and brings the number of sponsors to 245 — the most ever for any LGBTQ civil rights bill,” said HRC President Chad Griffin. “HRC was proud to mobilize our more than 18,000 members and supporters and the nearly 200,000 Equality Voters across Alabama to support Doug Jones in the U.S. Senate race last year. Today, we are even prouder to see him using his office to push for the rights of LGBTQ people, both in his home state and across the country. Senator Jones joins a bipartisan coalition of lawmakers, 109 leading companies, and a majority of fair-minded Americans who believe the time for full federal equality is now.

“Every single American should be free from discrimination based on who they are or whom they love, no matter where they live,” said Senator Doug Jones. “I’m proud to be a co-sponsor of the Equality Act and to continue moving conversations forward about LGBTQ equality.”

The nonpartisan Public Religion Research Institute (PRRI) recently found that nationally, support for a bill like the Equality Act topped 70 percent, representing a majority of Democrats, Republicans and Independents. In addition, there is strong business support for non-discrimination protections for LGBTQ people. The legislation has been endorsed by the Business Coalition for the Equality Act, a group of 109 major companies with operations in all 50 states, headquarters spanning 24 states, and a collective revenue of $2.8 trillion. In total, these companies employ more than 6.8 million people across the U.S.

During the special election for U.S. Senate in Alabama last year, HRC endorsed Senator Jones for his pro-equality platform, and engaged in a public education campaign exposing his opponent Roy Moore’s virulent anti-LGBTQ record. In the weeks leading up to Election Day, HRC organized dozens of events, recruited hundreds of volunteers, and partnered with the NAACP of Alabama on statewide get-out-the-vote (GOTV) efforts. HRC focused on turning out the nearly 200,000 “Equality Voters” across Alabama -- a voting bloc comprised of not only the 60,000 LGBTQ voters across Alabama, but allies HRC has identified. HRC has a permanent office and full-time staff in Alabama as part of the organization’s Project One America effort.