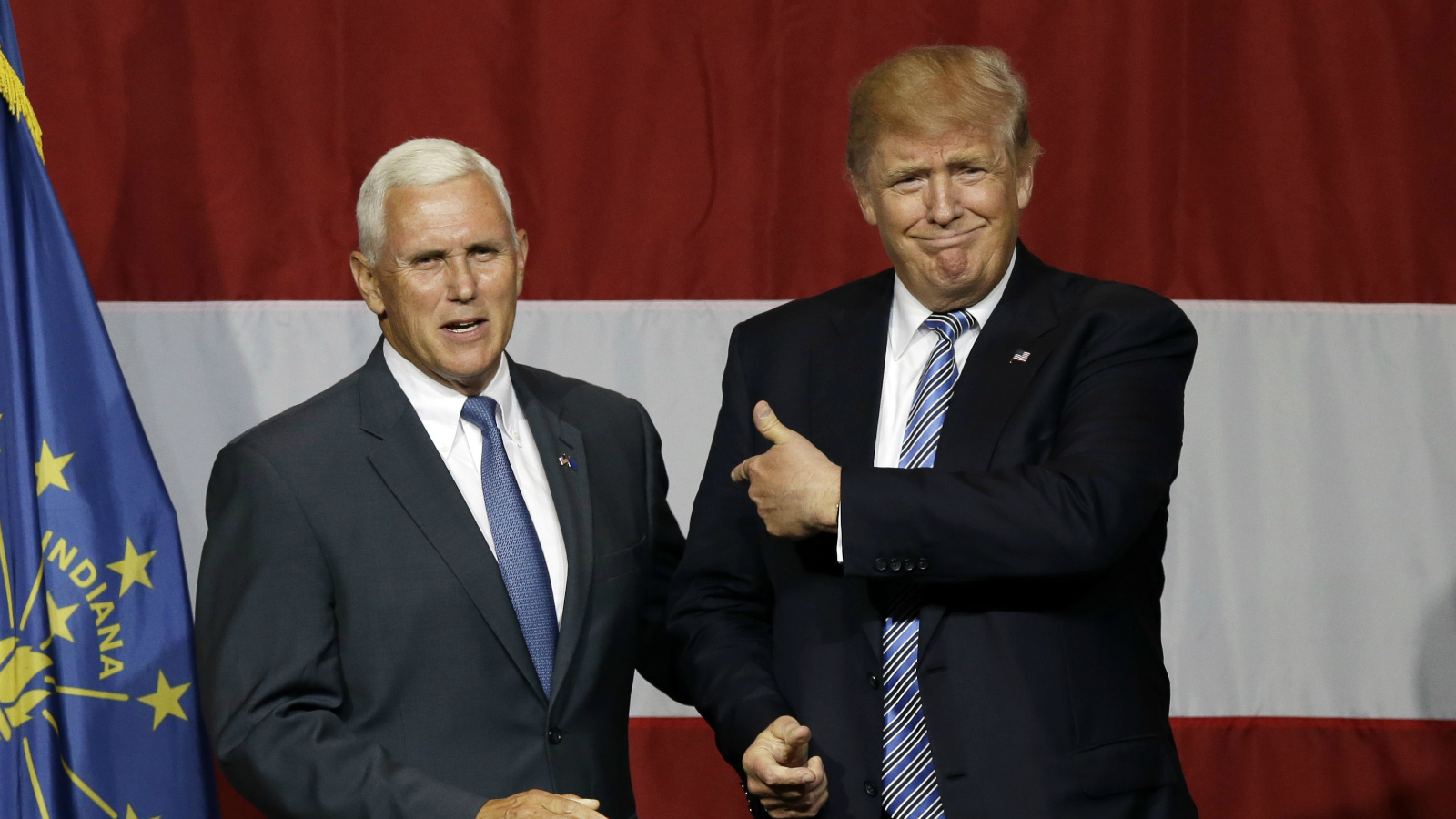 2017 marked the most serious crisis for international human rights and democracy in decades, according to the nonpartisan watchdog Freedom House, due in large part to the Trump-Pence Administration’s failure to maintain the United States’ long held international status “as both a champion and an exemplar of democracy.”

According to “Freedom in the World,” the organization’s recently-released annual report, “in 2017 [the United States’] core institutions were attacked by an administration that rejects established norms of ethical conduct across many fields of activity.”

One of the key examples Freedom House cites for this decline is a lack of nationwide protections for LGBTQ people in the U.S., a longtime problem that has been exacerbated by the Trump-Pence administration’s dangerous policies since taking office.

"Federal anti-discrimination legislation does not explicitly include LGBT (lesbian, gay, bisexual, and transgender) people as a protected class, though many states have enacted such protections,” the report stated. The report cites distressing cases of the Trump-Pence agenda, from the reversal of the 2016 guidance allowing transgender students to use bathrooms matching their gender identity to Trump’s attempts to ban transgender people from serving in the military.

“The Trump administration made explicit—in both words and actions—its intention to cast off principles that have guided U.S. policy and formed the basis for American leadership over the past seven decades,” the report continued.

This is the 12th consecutive year that Freedom House has rated a decline in global democracy. 71 countries marked a net decline in 2017 for basic political and civil liberties, due in part to attacks on “guarantees of free and fair elections, the rights of minorities, freedom of the press, and the rule of law.”

To learn more about HRC’s international work, check out www.hrc.org/global.