Toward a More Perfect Union: LGBTQ People and the Constitution 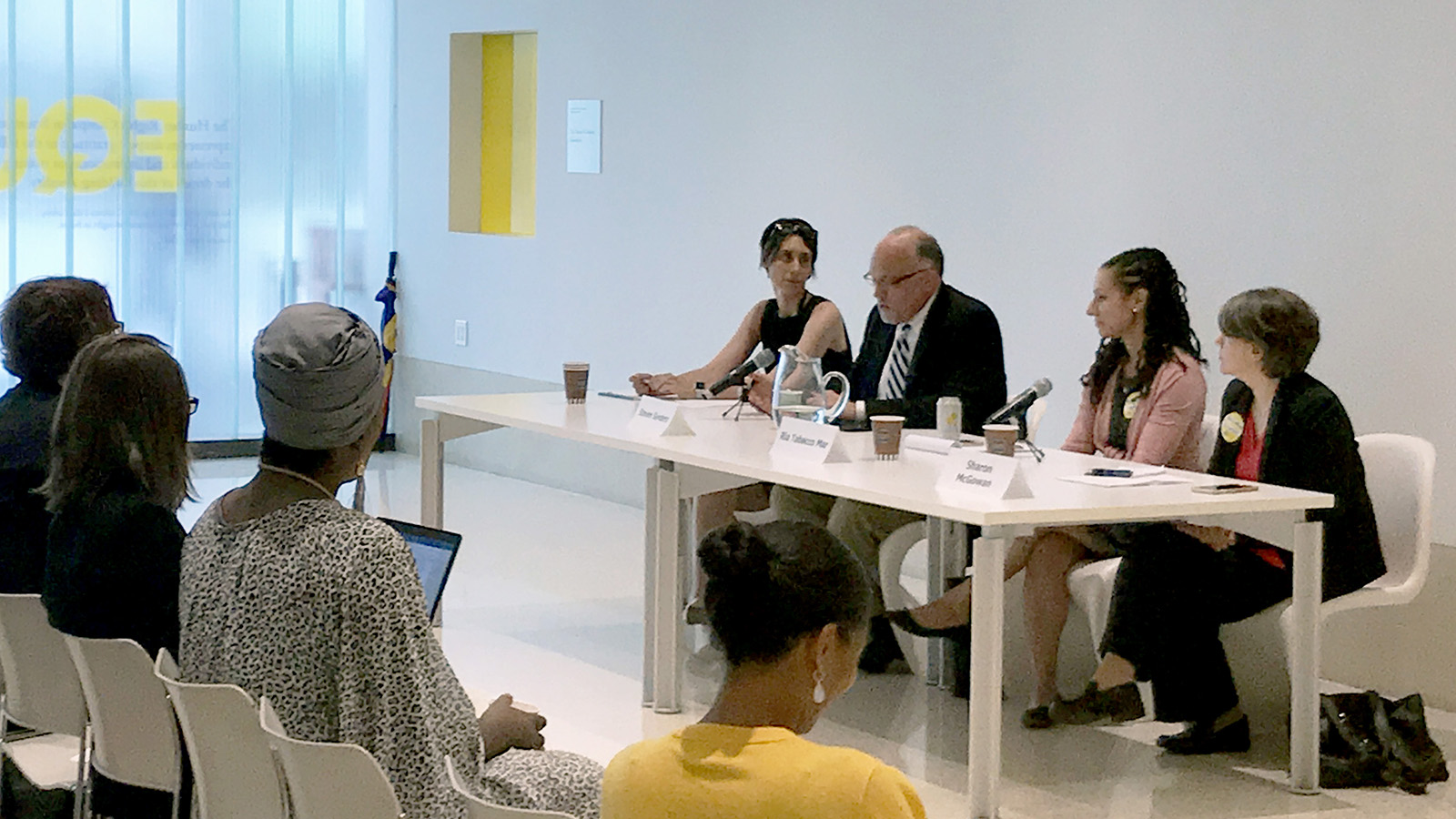 In response to the retirement of Supreme Court Justice Justice Anthony Kennedy, this week the Human Rights Campaign alongside the American Constitution Society hosted a legal symposium entitled, “Toward a More Perfect Union: LGBTQ People and the Constitution.” We were joined by some of the nation's leading scholars, litigators and advocates who are working towards LGBTQ equality.

LGBTQ people have always had a unique relationship with the law and with the Supreme Court.

Although the Supreme Court has been the source of some of our biggest victories over the last decade, our community is no stranger to loss. In the not so distant past, the Supreme Court ruled that laws criminalizing same-sex relationships were Constitutional. The court has also ruled that for profit employers should be given exemptions from generally applicable laws based on personal beliefs. Cases like this lay the groundwork for discrimination against a multitude of vulnerable communities -- particularly ours.

As our panelists noted, marriage equality is settled law, but LGBTQ people still don’t have full equality. Too many LGBTQ people and families continue to be at risk for discrimination at work, when seeking housing or education -- or even when entering a store or restaurant. In the coming years, the court will be asked to decide critical issues for LGBTQ people.

As we face these decisions, America needs a justice who has demonstrated a belief in the shared dignity, humanity and equal rights of LGBTQ people.

To get involved, text SAVE SCOTUS to 30644 and join our fight.

.@HRC joined the American Constitution Society (@acslaw) for an afternoon symposium to examine the relationship between the #LGBTQ community, the Constitution, the Supreme Court and the future of LGBTQ equality. pic.twitter.com/oGM12y3Cvz


Filed under: SCOTUS, Laws and Legislation

Toward a More Perfect Union: LGBTQ People and the Constitution | Human Rights Campaign