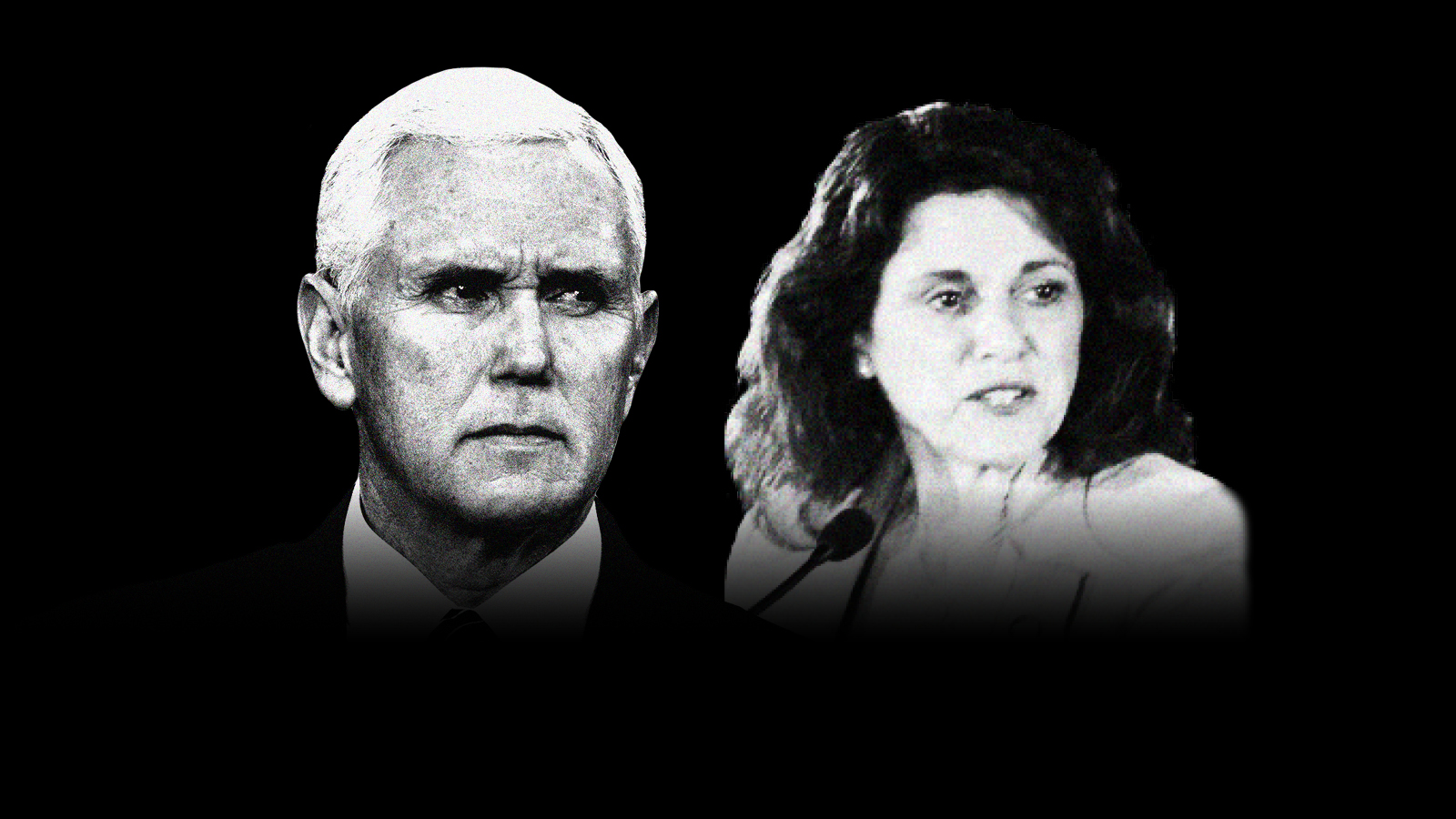 HRC is exposing the record of Vice President Mike Pence, who is scheduled to raise money for Wisconsin U.S. Senate candidate Leah Vukmir in Milwaukee. Pence and Vukmir both oppose laws that would ban discrimination against LGBTQ people in housing, employment, and in public spaces, both oppose protections for LGBTQ youth facing bullying and harassment, and both have long crusaded against marriage equality.

“Mike Pence and Leah Vukmir have pushed anti-LGBTQ policies that are not only wrong, they are politically toxic in a state with more than 560,000 thousand Equality Voters,” said HRC State Director Wendy Strout. “Throughout her almost two decades in public office, Vukmir has repeatedly taken extreme positions far outside the mainstream -- derailing efforts to pass commonsense protections for Wisconsin’s LGBTQ community and even LGBTQ youth in schools. She has close ties to some of the nation’s most virulently anti-LGBTQ organizations, such as the Family Research Council. By aligning herself with the Trump-Pence administration, Vukmir continues to place herself on the wrong side of history.”

Vukmir has also pushed for a license to discriminate in the health care system that would prioritize physicians’ beliefs over life-saving patient care. In addition to her attacks on the LGBTQ community, Vukmir’s extremist agenda also includes attacks on voting rights; health care, including ending protections for people with pre-existing conditions and stripping women of their reproductive rights; education; and the environment.

As Pence and Vukmir campaign together and push their extreme, anti-equality agendas, HRC is on the ground mobilizing our members and supporters and nearly 560,000 Equality Voters in Wisconsin to reject the politics of discrimination and re-elect Senator Tammy Baldwin.

HRC’s comprehensive “The Real Mike Pence” campaign includes a report, microsite and series of videos that shine a spotlight on Pence’s decades-long crusade against LGBTQ equality, and inside-the-White House efforts leading the Trump-Pence administration’s attacks on LGBTQ people, including those who bravely serve our nation in the military. It lays out his long record of support for the abusive practice of so-called “conversion therapy;” his relentless pursuit of a license to discriminate against LGBTQ people; his attempts to block hate crime legislation and funding for HIV and AIDS prevention; and his efforts to undermine access to health and reproductive care essential to LGBTQ people. He also keeps busy with his extremist agenda by working to undermine science, health, transparency, education, justice and public safety.

In Wisconsin, HRC has identified more than 560,000 “Equality Voters” -- voters who support LGBTQ-inclusive policies including marriage equality, equitable family law, and laws that would prohibit discrimination on the basis of sexual orientation or gender identity. HRC has prioritized investments and organizing in Wisconsin in the 2018 cycle, and has put staff and resources on the ground in the state. Last year, HRC announced a coast-to-coast campaign called HRC Rising, which represents the largest grassroots expansion in the organization’s 38-year history.