The Time Is Now – Marriage on the Ballot in Four States 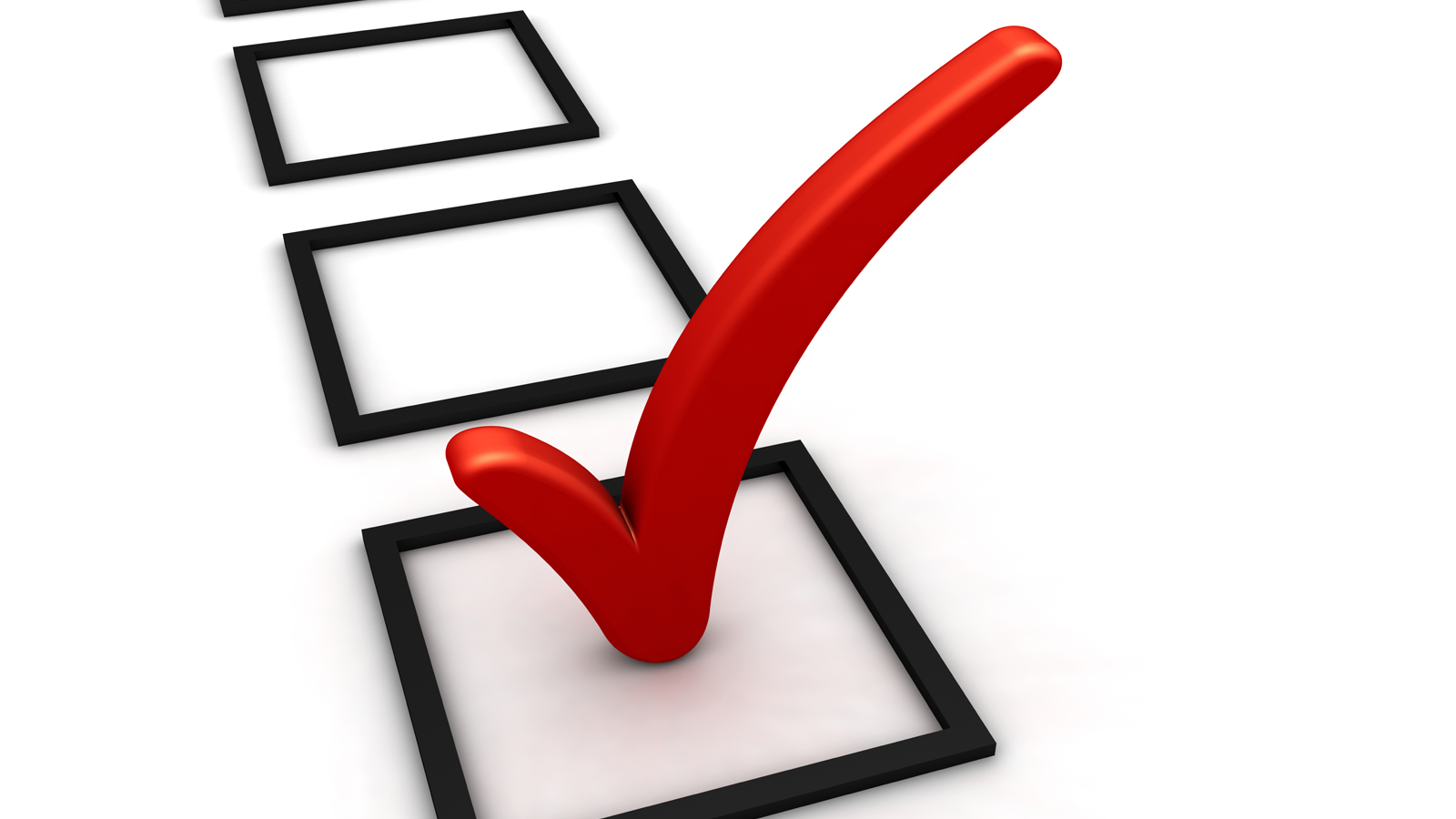 In Maine, voters are being asked for the first time in the country to affirmatively pass marriage for gays and lesbians at the ballot box. Voters in Maryland and Washington are being asked to affirm marriage equality laws that were passed by the state legislatures. In Minnesota, voters will consider a constitutional amendment to ban gay and lesbian couples from marriage.

HRC has made a significant investment of money, staff and resources in each of these states. We have been working with coalition partners in Maine, Maryland, Washington and Minnesota to defend marriage equality. We have been on the ground in these states for months, providing key leadership, organizing phone banks and canvassing efforts, recruiting support from businesses and other organizations, mobilizing our members and supporters, and much more.

HRC’s members and supporters have contributed in a big way in each of these states. You have placed tens of thousands of phone calls via phone banks and our Call4Equality tool. You have joined canvassing efforts and knocked on doors to have one-on-one conversations about what marriage equality means to you. In these final few days ahead of the election, you have stepped up to lead get-out-the-vote efforts to make sure our supporters head to the polls tomorrow.

The time is now.

Minnesotans, vote NO on the marriage amendment.

A big thank you goes out to those who have already done so via early or absentee voting!