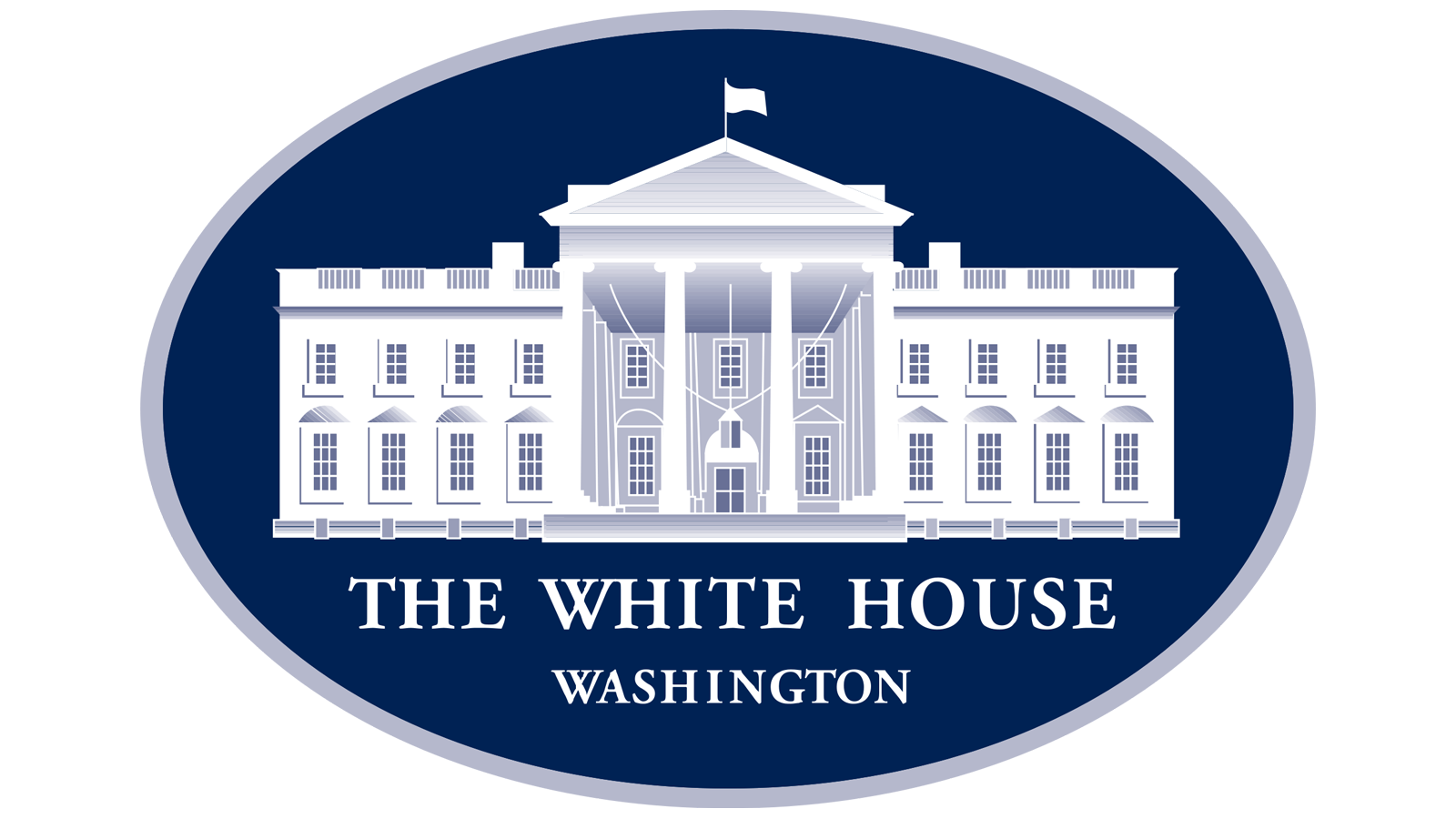 “Let's be clear: The Trump administration was unable to answer whether or not they would maintain basic protections for LGBTQ workers,” said JoDee Winterhof, HRC Senior Vice President for Policy and Political Affairs. “The only good answer to that question is 'yes, of course we will.' And while Mr. Spicer is asking the President for his answer, we'd also like to know if he’ll appoint a pro-equality Supreme Court Justice. Or will he maintain protections for transgender students? Will his nominee for Attorney General, who voted against expanding federal hate crimes law to include sexual orientation and gender identity, actually enforce hate crimes protections? Will his State Department commit to advancing LGBTQ equality abroad? We still don't know the answers to these questions. ”