Safe is Not Enough: A Resource for Educators 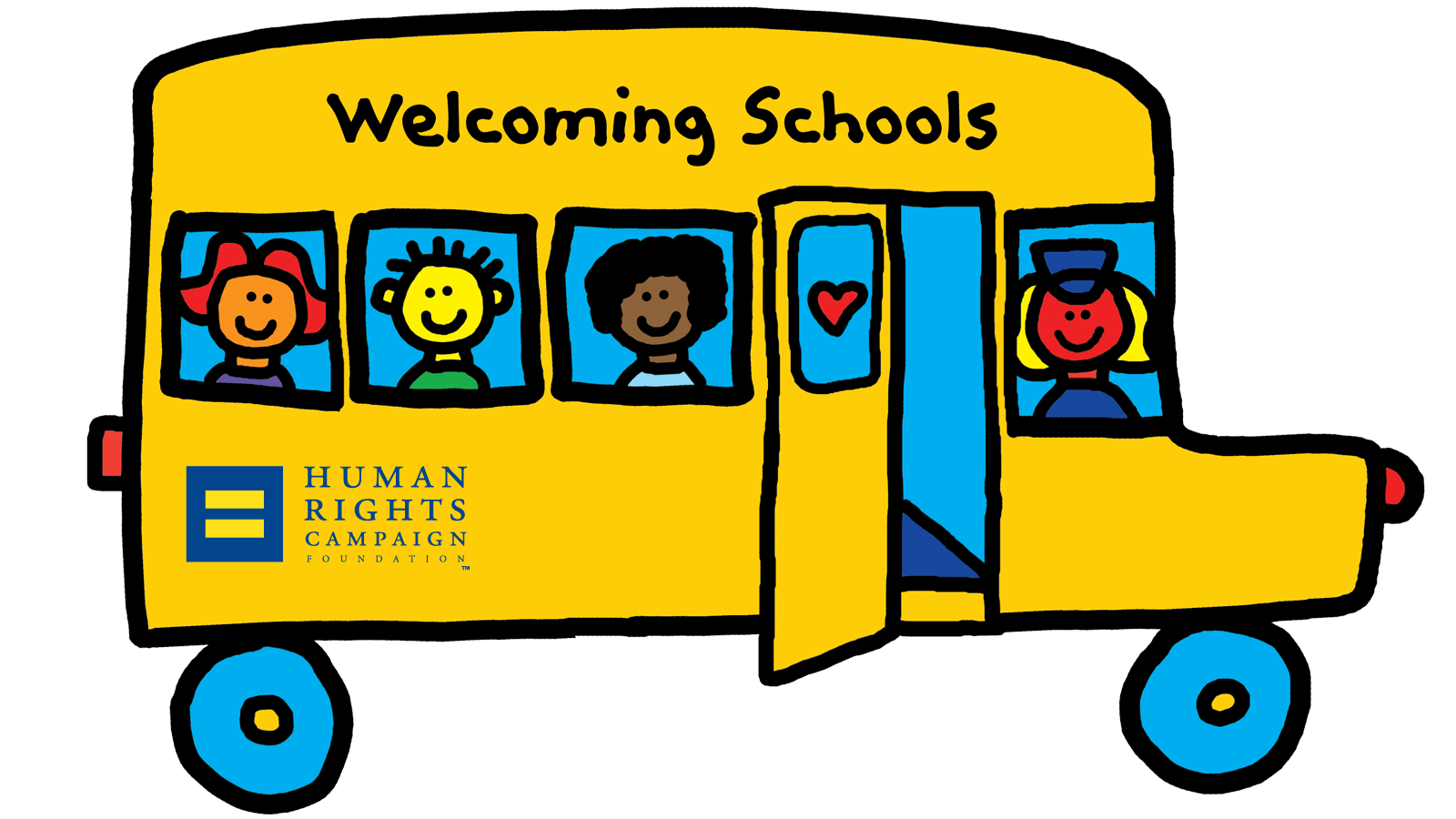 For caring teachers who want to support their LGBTQ students and families, there are many resources at their disposal. One book to add to your professional development reading list is Safe is Not Enough: Better Schools for LGBTQ Students, by Michael Sadowski. HRC is honored to have its Welcoming Schools program highlighted in Sadowski’s book.

Welcoming Schools comes into the picture in his chapter “Making It Elementary.” The Welcoming Schools approach is unique in its focus on elementary schools, which have historically been underserved when it comes to LGBTQ and gender topics. The chapter references Welcoming Schools lessons, art projects, glossaries, book lists, and other resources.

The importance of safe and inclusive schools cannot be underestimated. Even before the Trump Administration’s decision to withdraw the protective guidance for transgender students, LGBTQ youth have struggled due to the 2016 election.

HRC Foundation recently released the results of a groundbreaking post-election survey of more than 50,000 young people ages 13-18 revealing the deeply damaging fallout the November election has had on youth across the United States. Findings include:

Schools should absolutely start with safety, but they can’t stop there. According to Sadowski, they must “move beyond the notion of ‘better’ schools for LGBTQ youth toward an ideal educational experience for these students.”

Now more than ever, LGBTQ youth need to know they have support.  You can become a better advocate by attending HRC’s Time to THRIVE conference, the nation’s premier convening for K-12 educators, professional counselors and other youth-serving professionals on LGBTQ youth safety, inclusion and well-being. The 2017 conference will be held April 28-30 in Washington, D.C., in partnership with the National Education Association and the American Counseling Association.


Filed under: Back to School, Schools, Welcoming Schools

Safe is Not Enough: A Resource for Educators | Human Rights Campaign