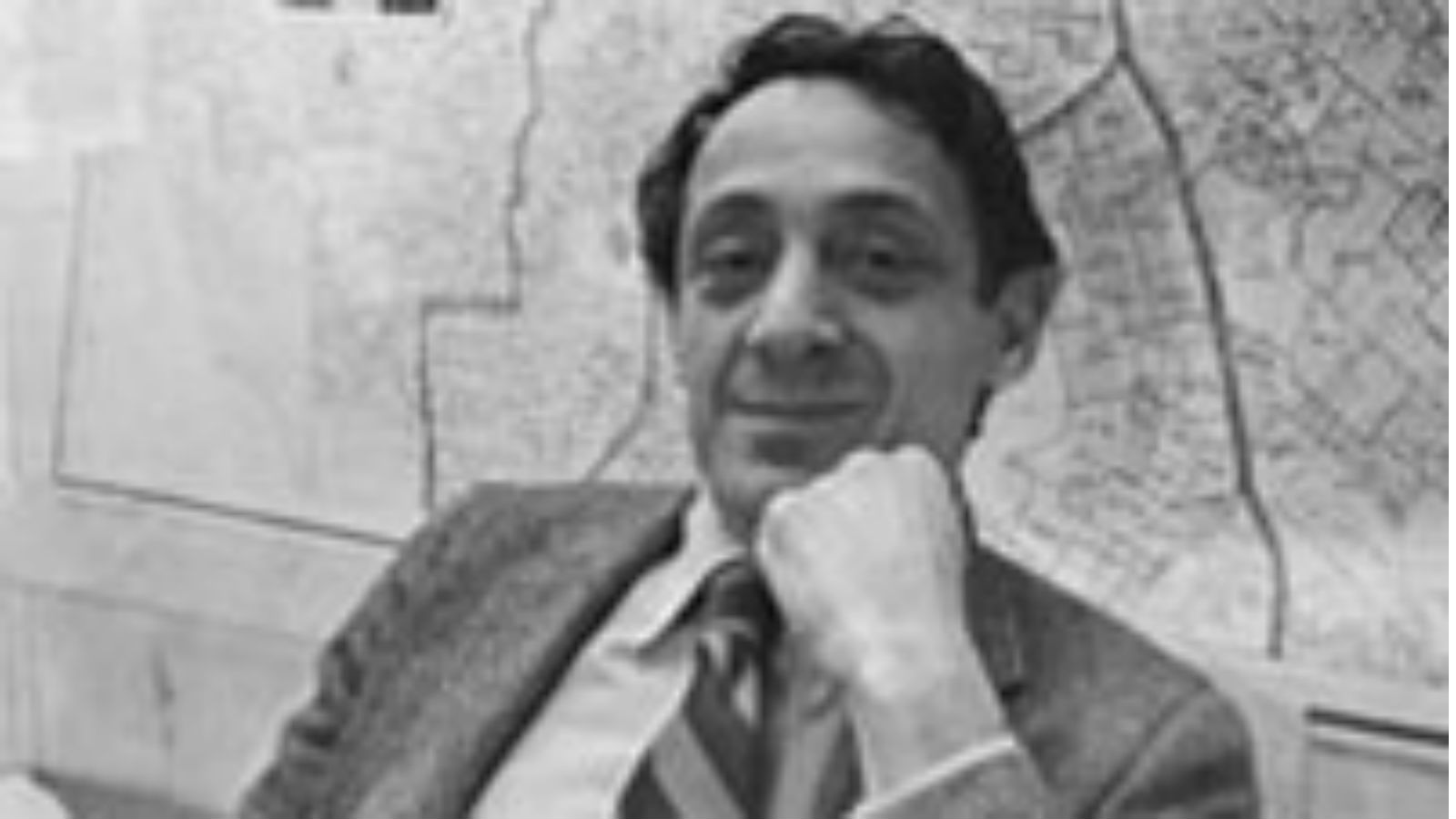 In 1977, Milk made history when he was elected to serve as a San Francisco city supervisor and became one of the first openly LGBTQ elected officials in the country. He was assassinated less than a year later on November 27, 1978.

Milk dedicated his life to advocating for a better and more equitable society, not just for LGBTQ people, but for all who had been marginalized -- whether because of their race or ethnicity, sexual orientation or gender identity, age or socioeconomic status.

“Hope will never be silent,” he famously said.

Indeed, hope can never be silent. This 2018 midterm election proved as much. While we’ve come a long way since Milk’s death, there’s still long way to go.

And in 2017, Danica Roem made history after being elected as the first openly transgender public official in Virginia.

This historic representation reminds us that Milk’s legacy of living his truth while in public office continues to inspire many LGBTQ people to do the same.

“If a bullet should enter my brain, let that bullet destroy every closet door,” Milk once said.

Milk envisioned an America where everyone is afforded the same dignity, respect, rights and protections. Aside from the historic LGBTQ representation this election brought us, the House now has a pro-equality majority that has vowed to prioritize the Equality Act, a bill that would provide explicit protections for LGBTQ people nationwide.

Through our work at HRC, Milk’s legacy lives on. The San Francisco HRC Action Center and Store in the historic Castro District is located in Milk's former camera shop. In addition to keeping LGBTQ people and allies informed on national issues, the action center engages advocates to push leaders at all levels in support of equality.

Today, we are proud to honor his legacy, vision, sacrifice and impact.