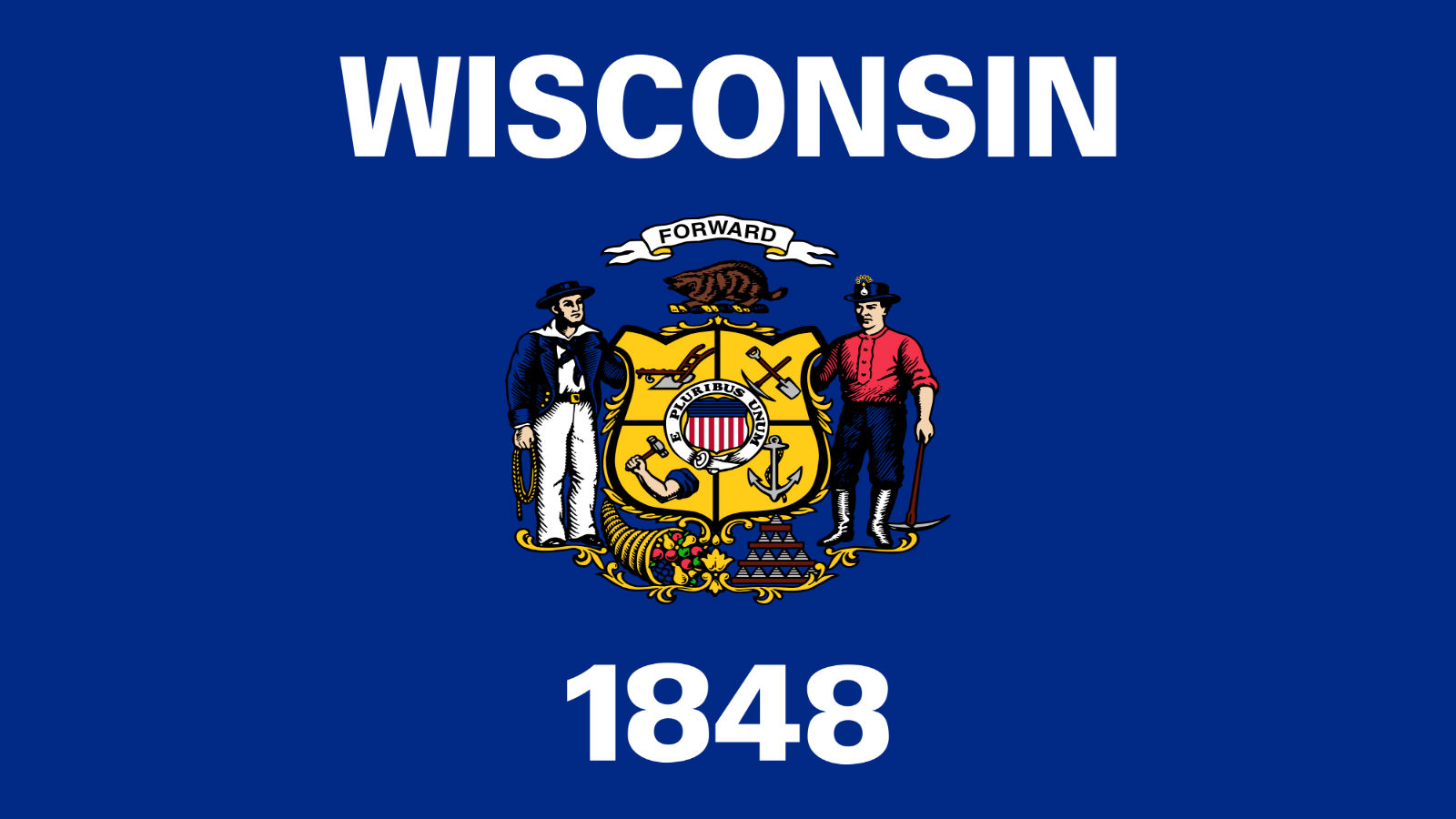 HRC hailed the Racine Common Council for passing an ordinance expanding city-wide non-discrimination protections in housing, public accommodations and employment to include gender identity. The City’s current non-discrimination law already covers sexual orientation. Racine is the fourth city in Wisconsin to pass such an ordinance

“Like so many cities across the country, Racine, Wisconsin has made clear that all its residents deserve to be treated with dignity, respect and equality, regardless of who they are or who they love,” said HRC Wisconsin State Director Wendy Strout. “Today the Racine Common Council proudly affirmed the city’s support for the lesbian, gay, bisexual, transgender and queer community, and moved the Badger State forward on the road to equality.”