Obama to 10-Year Old: “Our Differences Unite Us” 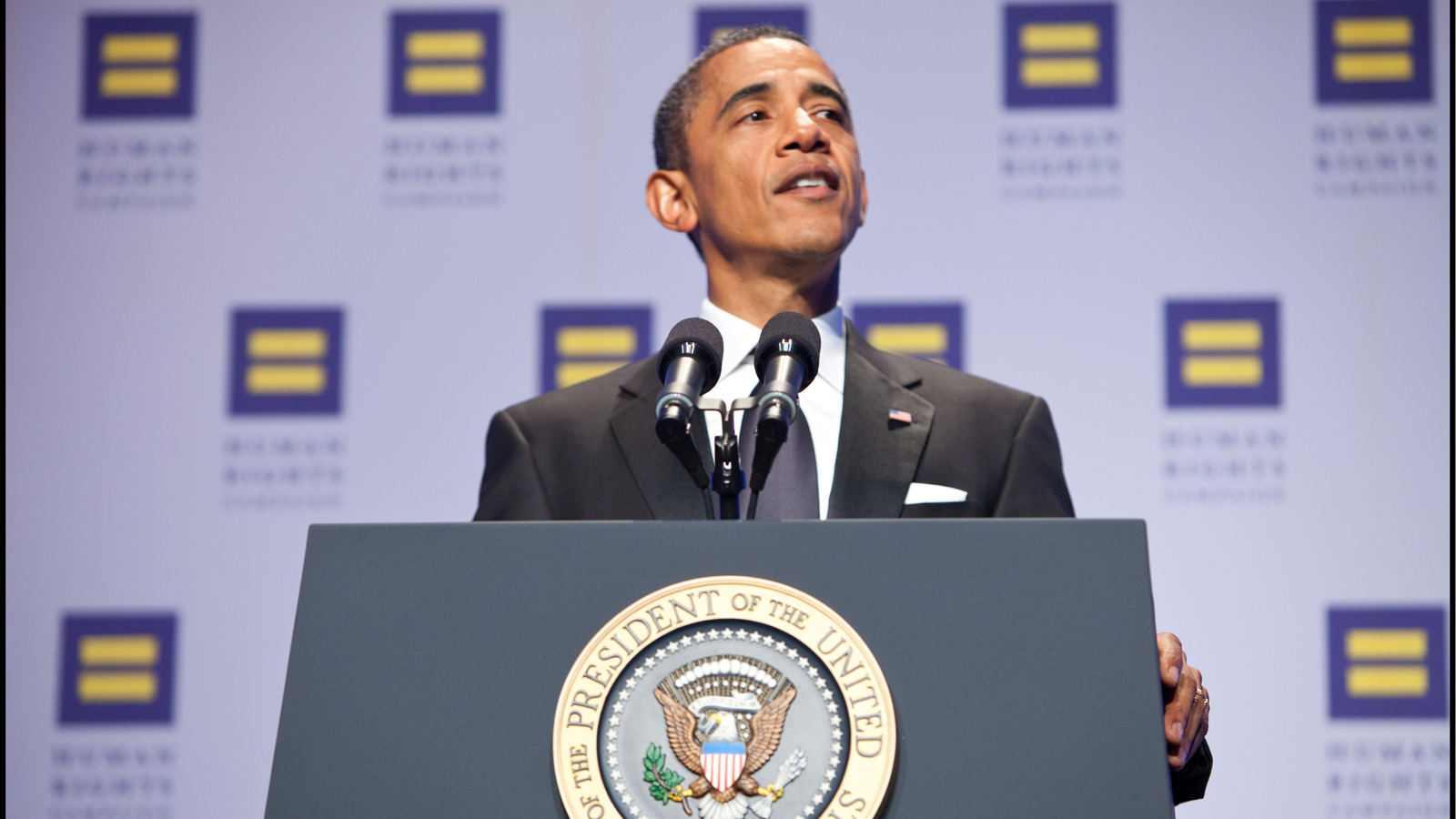 In another demonstration of how President Obama stands apart from Romney as a fair-minded leader, he took some time off from his break-neck campaign schedule to pen a letter of advice to a 10-year-old with two dads.

Last week, 10-year-old Sophia Bailey Klugh’s letter President Obama went viral. In the handwritten missive, Klugh told the President he inspires her and asked, “If you were me and you have two dads that loved each other, and kids at school teased you about it, what would you do?”

Obama responded, “Our differences unite us. You and I are blessed to live in a country where we are born equal no matter what we look like on the outside, where we grow up, or who our parents are. A good rule is to treat others the way you hope they will treat you. Remind your friends at school about this rule if they say something that hurts your feelings.”

When it comes to youth bullying, President Obama has made tangible efforts in office to elevate the problematic issue of bullying and address its serious consequences, while Mitt Romney has defunded programs for LGBT youth. He even has a past history of bullying a fellow classmate based on his perceived sexual orientation.

Romney is further on the right on marriage equality than many in the Republican Party. He’s allied himself with the so-called National Organization for Marriage, pledging to write discrimination into the Constitution via a federal marriage amendment, to defend the Defense of Marriage Act vigorously, to appoint anti-gay judges, and to form a McCarthy-like commission to investigate those who disagree with NOM’s agenda.

Stories like Klugh’s remind us of what’s at stake this Election Day. It is vital we elect fair-minded leaders that will stand up for families across the country. Time is running out. Get the facts and take action with HRC's Election Center.

Paid for by Human Rights Campaign Equality Votes and not authorized by any candidate or candidate’s committee.