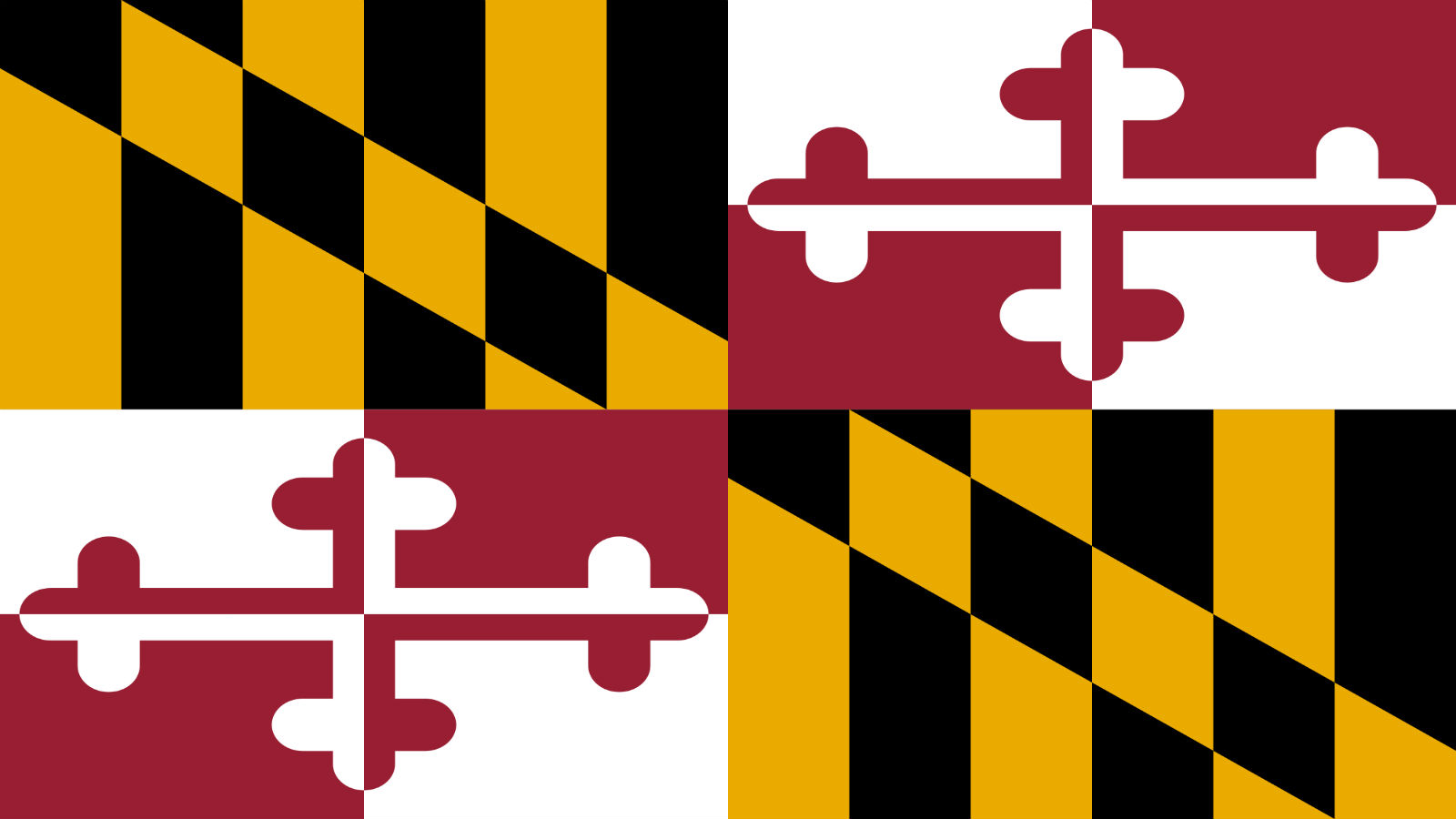 HRC along with FreeState Justice, a legal advocacy organization that seeks to improve the lives of LGBTQ Marylanders, and WISE praised the Maryland State Senate for passing SB1028 — legislation protecting LGBTQ youth in the state from the dangerous and debunked practice of so-called “conversion therapy.” The bill now goes to the Maryland House of Delegates for consideration.

“We thank the state senators who voted to protect LGBTQ youth from so-called ‘conversion therapy,’” said HRC National Field Director Marty Rouse. “This abusive and inhumane practice has no basis in science and is uniformly rejected by every major mental health organization in the country. We are calling on the Maryland House of Delegates to swiftly pass this bill and send it to Governor Larry Hogan’s desk for his signature.”

“This is a step forward for an important piece of legislation that protects LGBTQ youth from harmful and coercive practices,” said FreeState Justice Executive Director Mark Procopio. “We hope the House of Delegates will move quickly to make this law. Maryland’s LGBTQ youth deserve strong protections under state law. Prohibiting these practices moves us closer to that goal.”