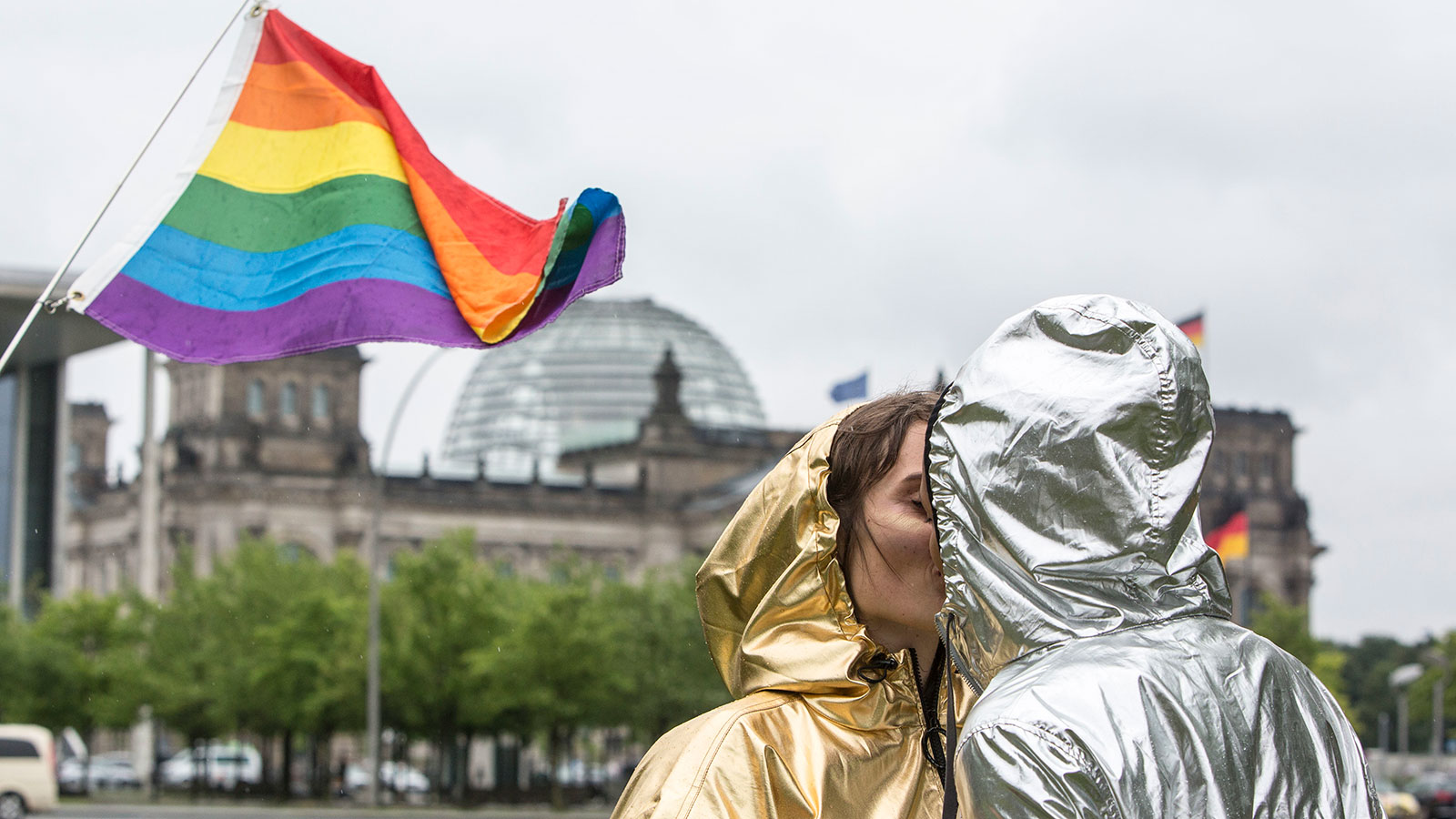 HRC celebrated a vote by the Bundestag, the lower house of Germany’s parliament, to make marriage equality the law of the land. Once the legislation is approved by Bundesrat, the upper house, - which is expected to be a formality - and signed into law by the president, Germany will become the 22nd country to secure full marriage equality for same-sex couples.

“We welcome the German people into the growing family of nations that ensure loving and committed same-sex couples have the right to marry,” said Ty Cobb, Director of HRC Global. “With the very serious challenges the LGBTQ community continues to face around the world, this is welcome news and an important victory in working to ensure LGBTQ people are embraced as full members of society. We congratulate the German advocates who made this historic day possible through their tireless advocacy.”

Although German Chancellor Angela Merkel’s party, the conservative Christian Democrats, has been historically opposed to marriage equality, many individual legislators within the party do support it. Merkel indicated a possible shift in her viewpoint by opening a path forward for the vote. Her decision to allow the vote followed a move by her coalition partner, the Social Democrats, who announced their continued support for Merkel’s government would be contingent on her backing marriage equality.

Recent polling shows that 66 percent of Germans support full marriage equality. Germany has had same-sex civil unions since 2001, although those unions lacked the full dignity, legal protections and rights that come with marriage, including on adoption rights.