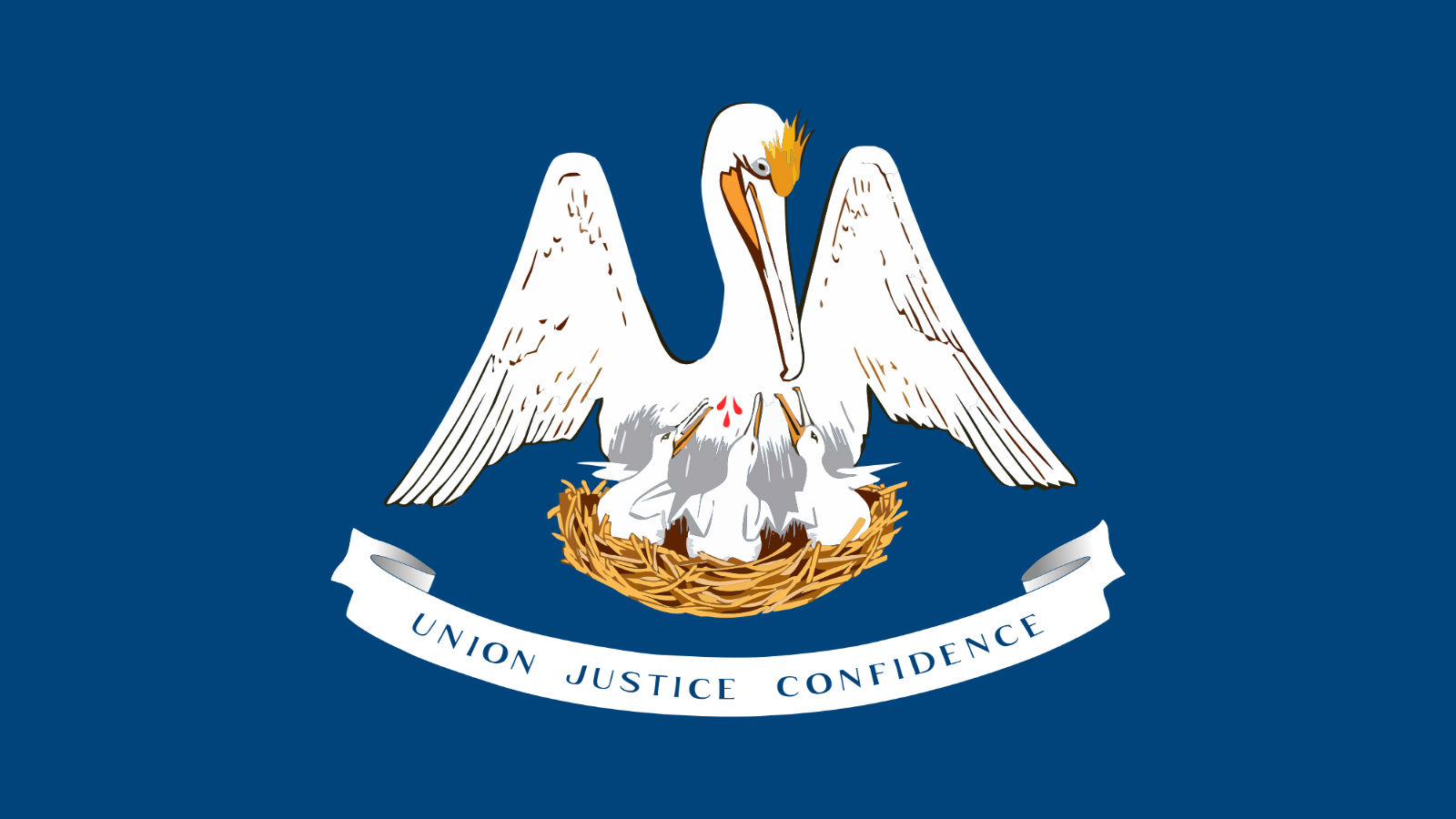 Louisiana's legislative session began just a few weeks ago and today members of the House Committee on Administration of Criminal Justice voted to advance HB27, which was introduced by Representative Patrick Connick. This simple bill updates Louisiana's state domestic violence law to remove the phrase “opposite sex” from the references to household and family members. Marriage equality came to Louisiana in 2015 after the Supreme Court of the United States ruling in Obergefell v. Hodges.

Louisiana is only one of a handful of states where the law specifically singles out opposite sex partners in the state’s domestic violence statute, making it harder for prosecutors and victim advocates to address domestic violence situations in same-sex households. As Representative Barbara Norton (D- District 3) stated during in the hearing to the bill’s sponsor, “If that is the logistics of your bill, that everyone is protected in spite of who they are or what they represent, then you certainly have my support”.

At the hearing today, a number of agencies that support victims of domestic violence submitted cards in support of the bill.

“All couples should be treated fairly and equitably under the law, regardless of who they love. Today was another step forward to bringing full lived equality to Louisianans,” Sarah Jane Guidry, Executive Director of Forum for Equality, who was at the hearing told HRC. “It should be noted that this bill passed out of committee with no opposition, which highlights the important incremental changes we are seeing at the Louisiana legislature when it comes to LGBTQ rights.”

Also there to support the bill was Don-Paul Landry, who serves on HRC’s Louisiana steering committee based in New Orleans.

“I’m a criminal defense attorney and am generally opposed to minimum sentences and conditions,” Landry explained to HRC. “However, I also handle domestic matters and am painfully aware of the seriousness and prevalence of domestic violence. The protections provided in the Louisiana Domestic Violence Statute are designed to prevent an escalation by mandating counseling and other treatment. Victims in same sex relationships should be afforded the same protections as victims in opposite sex relationships. Passage of this bill will be a tremendous victory for LGBTQ people's equal treatment under the law.”

The bill now heads to the Louisiana House of Representatives for consideration. Louisiana is the only state in the Southern U.S. that did not introduce anti-LGBTQ legislation this year. This pro-equality bill is also one of a handful of pro-LGBTQ bills to move out of committee in the region. HRC will continue to support the work of Forum for Equality and state partners like the ACLU of Louisiana as they work to advance pro-LGBTQ legislation in their state.

Forum for Equality is Louisiana’s LGBT human rights organization dedicated to the establishment of a society free from discrimination and to the support of good government. We believe that the fastest and most efficient way to achieve our goals is through community organization, education, and constructive participation in the political process. Since 1989, Forum has been active in Louisiana by helping to pass civil rights advancements for the lesbian, gay, bisexual and transgender community.

For more information about how to get involved in HRC Louisiana efforts, contact HRC’s Associate Regional Field Director for the Southern US, Ryan Wilson at .(JavaScript must be enabled to view this email address).