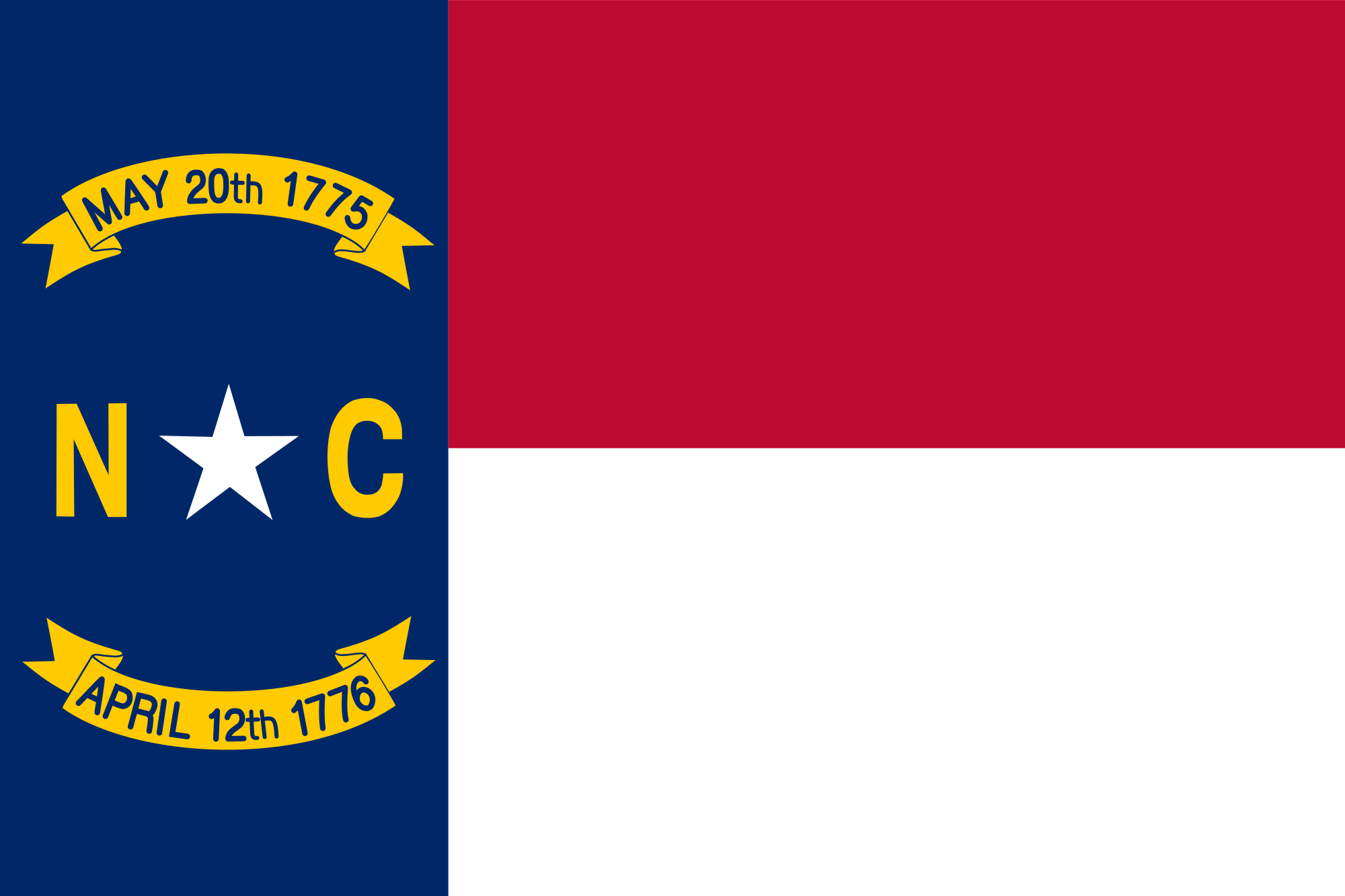 Today, the Human Rights Campaign, National Center for Transgender Equality, and Equality NC responded to Governor Roy Cooper’s signing of an executive order extending limited additional protections for LGBTQ people employed by the state or receiving state services. The executive order reaffirms protections already in place for state employees and extends LGBTQ-inclusive non-discrimination protections in the provision of government services and in awarding state grants and contracts. However, even with the executive order, North Carolina still does not and cannot truly protect LGBTQ people, especially transgender people, from discrimination because of House Bill (HB) 142.

“While this executive order may represent some narrow improvements for LGBTQ North Carolinians, by no means does it offer full protections or rectify the tremendous harm caused by HB 2 and continued harm from HB 142,” said JoDee Winterhof, Senior Vice President of Policy and Political Affairs. “Governor Cooper and state lawmakers must show leadership on the real solution for North Carolina — statewide, LGBTQ non-discrimination protections.”

“This EO brings North Carolina a little bit closer back to where many states have been for years. And that has some meaningful consequences for many LGBTQ North Carolinians—it means, for example, that they have a bit of extra protection against being turned away from government services like the DMV and fired from a state government job simply because of their gender identity or sexual orientation,” said Mara Keisling, Executive Director of the National Center for Transgender Equality. “But it’s not nearly enough, especially when the state of North Carolina continues to sanction and promote anti-transgender discrimination under HB 142.”

“It is important to note that some of the worst portions of the HB2 compromise, HB142, remain on the books and continue to cause real harm to LGBTQ North Carolinians every day,” said Matt Hirschy Interim Executive Director for Equality NC. “While the executive order issued today is a step in the right direction, the fact remains that a majority of LGBTQ North Carolinians lack protections in housing, employment, and public accommodations. Realizing that there is more work to be done, we are hopeful that Governor Roy Cooper will work harder for positive change for our community and others. Equality NC will not stop until every North Carolinian feels safe in their community.”

The executive order, which reaffirms some of the non-discrimination protections for state employees extended by Governor McCrory in the wake of HB2 last year, forbids state agencies, boards, commissions or departments under the office of the Governor from discriminating in state employment, the provision of government services, the administration of government programs, and the awarding of state contracts and grants.

The executive order comes on the same day as the parties to Carcaño v. Cooper submitted a request for settlement of the case. Brought by the ACLU, the ACLU of North Carolina, and Lambda Legal, the case challenged the deeply discriminatory HB 2 and its discriminatory replacement HB 142. The plaintiffs join the administration in asking the court to decree that HB 142 does not and cannot bar transgender people from using single-sex, multi-user facilities in accordance with their gender identity, thereby resolving the intentional ambiguity created by HB 142’s extremely vague language. Should the Court accept the parties’ decree, however, the other discriminatory provisions of HB 142 will remain unless the law is repealed: for example, cities will not be able to pass non-discrimination ordinances until December of 2020, and cities are permanently prevented from providing non-discrimination protections that ensure transgender people can use restrooms consistent with their gender identity free from discrimination and harassment.

It has never been more important for the North Carolina General Assembly to act to prohibit anti-LGBTQ discrimination once and for all.  Neither the request for settlement nor the executive order are able to fix the immense harm caused by HB2 and extended by HB 142. Statewide, comprehensive protections are vitally necessary to ensure that North Carolinians are free and safe from discrimination and harassment.