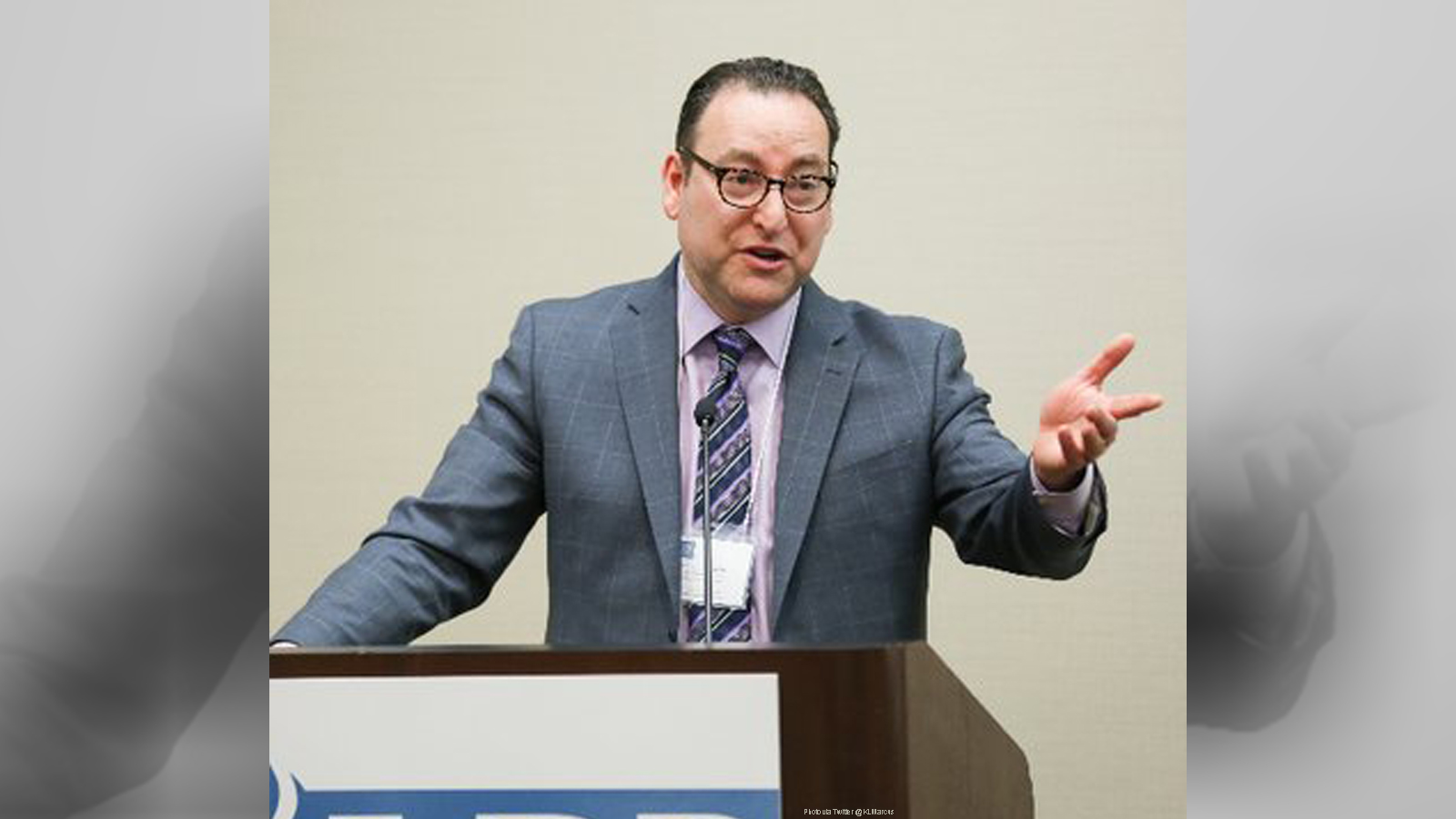 Over the last year and a half, officials across the Trump administration have relentlessly worked to roll back the civil rights of LGBTQ people -- especially students -- leaving them vulnerable to harassment and discrimination. From rescinding critical Title IX guidance documents detailing school’s obligations to transgender students and survivors of sexual violence to rejecting complaints filed by transgender students barred from using bathrooms that correspond with their gender identity, the Department of Education’s Office for Civil Rights has continuously undermined protections for LGBTQ students.

Unfortunately, Marcus has shown no willingness to ensure that the rights of LGBTQ students will be protected and enforced. Despite the Department of Education’s efforts to undermine civil rights protections for marginalized students, Marcus could not identify any decision of the Trump administration on civil rights that he did not agree with during his confirmation hearing. In addition, Marcus has refused to commit to investigating complaints of anti-LGBTQ discrimination in schools. He has not acknowledged that Title IX protects LGBTQ students from discrimination, despite several circuit courts having ruled that sex non-discrimination protections cover LGBTQ people. Marcus has also failed to articulate clear support for robust civil rights enforcement to protect students of color, immigrant students and students with disabilities.

HRC’s newly published 2018 LGBTQ Youth Report highlights why we need an Assistant Secretary for Civil Rights at the Department of Education that will enforce our nation’s civil rights laws for LGBTQ students. In partnership with the University of Connecticut, the survey found that only 26 percent of LGBTQ young people said they always feel safe in their school classrooms—and just five percent said all of their teachers and school staff are supportive of LGBTQ people. Moreover, more than 50 percent of trans and gender expansive youth said they can never use school restrooms that align with their gender identity.

This report underscores the challenges many LGBTQ youth face and the need for proactive efforts to improve their learning environments. HRC is committed to fight alongside civil rights and education advocates and continue to push the Office for Civil Rights to protect the civil rights of all students.