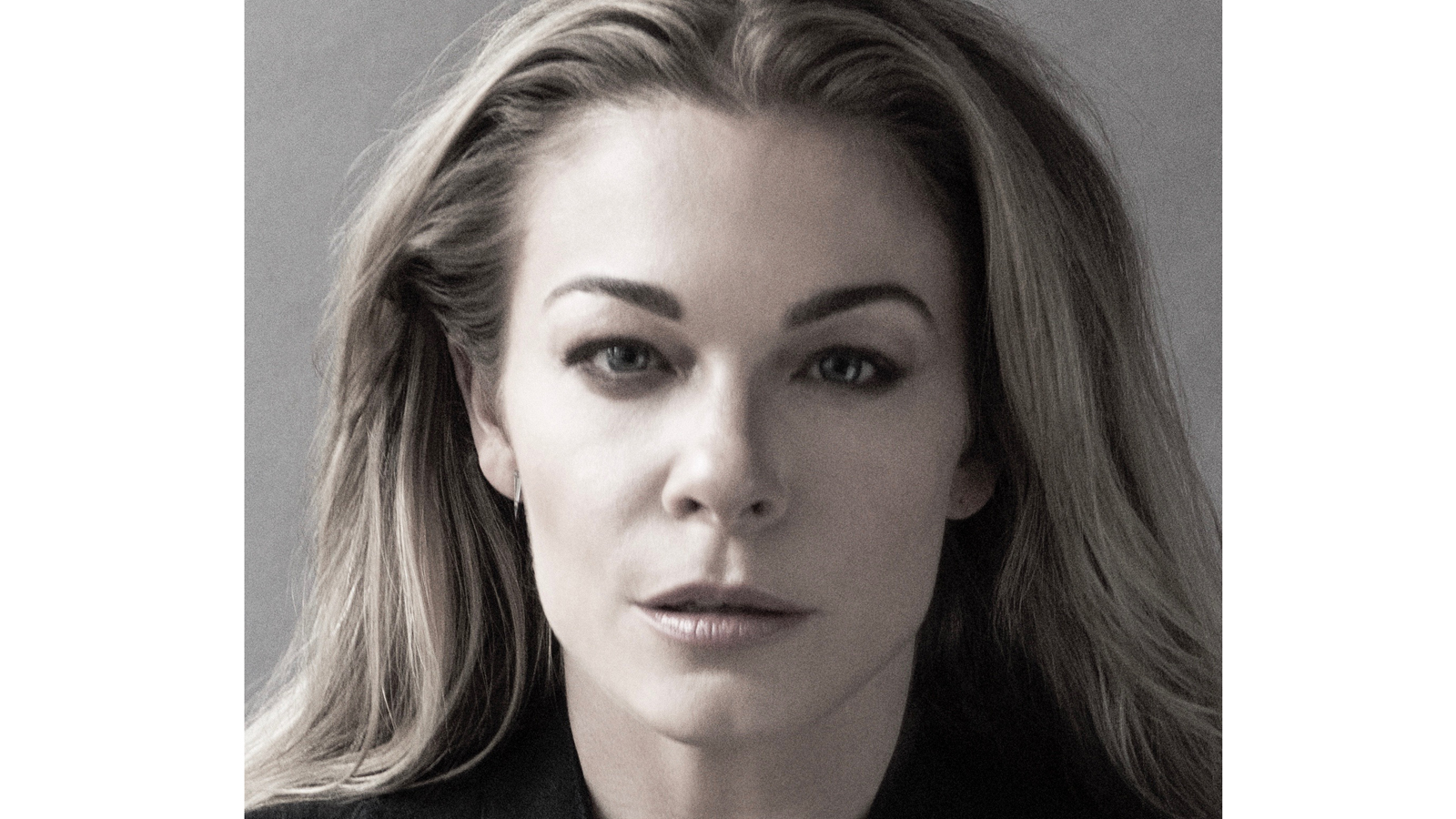 Today, HRC announced that LeAnn Rimes will be honored with the Ally for Equality Award at the HRC Nashville Equality Dinner on Saturday, March 25, 2017.

“LeAnn Rimes is boldly using her influence in the music world to empower people to accept and be their true selves,” said Blake Brockway, co-chair of the HRC Nashville Equality Dinner. “An outspoken advocate for LGBTQ equality, she is also making a difference in the lives of countless young people across the country by standing up for LGBTQ youth and speaking out against bullying. We are thrilled to welcome LeAnn Rimes to the HRC Nashville Equality Dinner and honor her with the HRC Ally for Equality Award.”

The HRC Ally for Equality Award recognizes the outstanding efforts of those outside of the LGBTQ community who use their voice to publicly stand-up for equality for all Americans. These individuals dedicate their time, energy, spirit and whole-hearted commitment to better the lives of LGBTQ people.

LeAnn Rimes has consistently spoken out for LGBTQ equality. In a 2014 interview, LeAnn talked about her hope that the country music world is “moving forward and not back” when it comes to equality for LGBTQ people. Opening up about her passion for fighting intolerance and bullying, she also said, “As a performer, we have a voice. A lot of kids listen. I’ve been bullied as a child, and I can somewhat relate. I just come from my heart when I support LGBT youth. I know how that feels to be judged and put down. So from the deepest part of my heart, I truly, truly support them.”

LeAnn has long-supported a variety of charity organizations including the National Psoriasis Foundation, DAV (Disabled American Veterans), The Coalition to Salute America’s Heroes, Stand Up For Kids, as well as The Trevor Project. She most recently began her work with the Friend Movement, an anti-bullying organization.

The 22nd Annual HRC Nashville Equality Dinner will be held on Saturday, March 25, 2017, at the Renaissance Nashville Hotel. The yearly event raises crucial funds in the fight for full LGBTQ equality and is an exciting opportunity for local supporters to come together for an inspirational evening. To purchase tickets to the HRC Nashville Equality Dinner or receive more information about the event, please visit www.hrc.org/nashville.