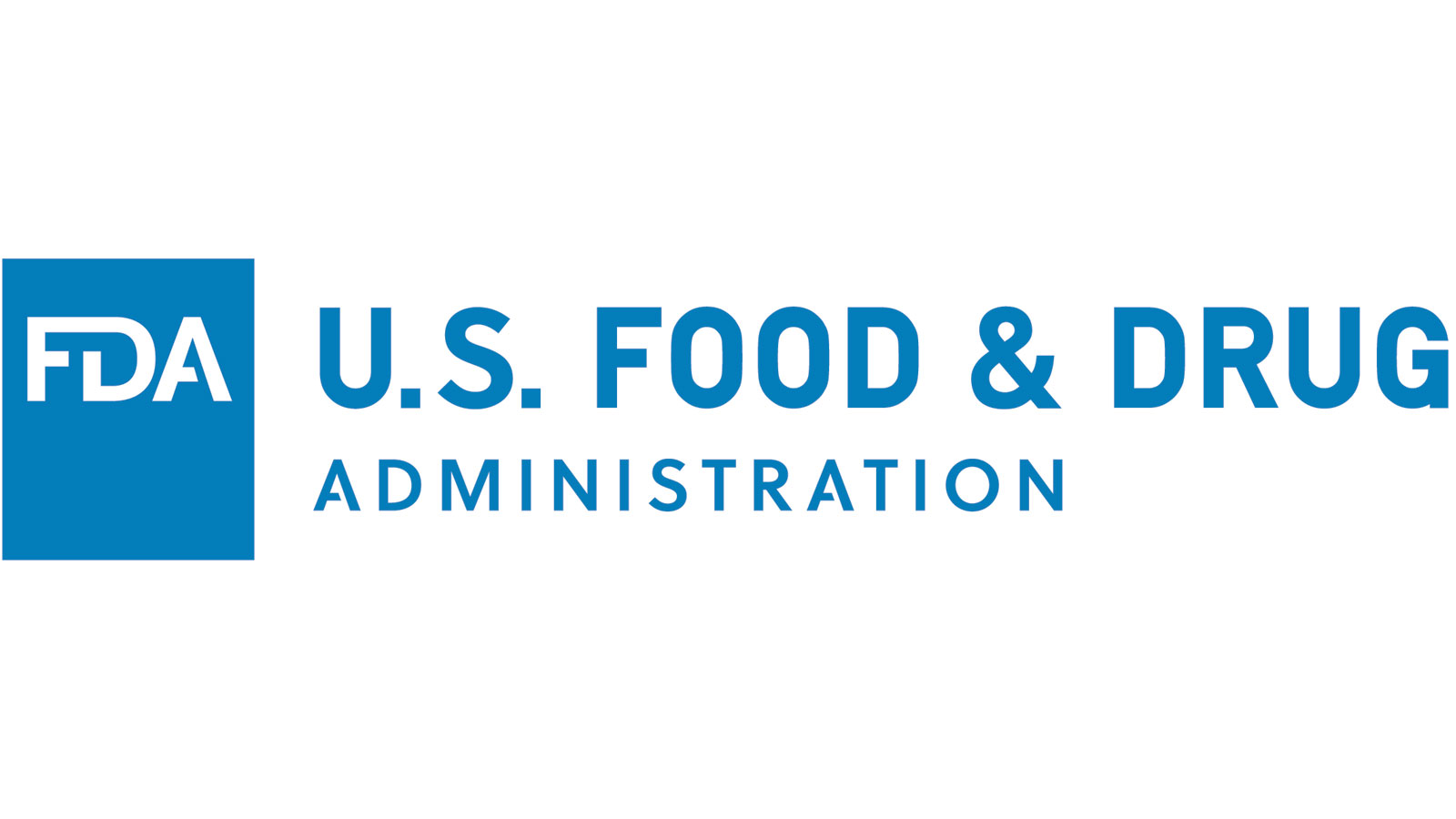 Today, HRC urged the U.S. Food and Drug Administration to make swift changes to its antiquated policy regarding blood donations from men who have sex with men (MSM). As the world reels from the effects of COVID-19, the United States is in dire need of increased levels of blood donations. At the same time, the federal government continues to disallow a broad swath of the general population from donating blood without strict abstinence guidelines. Additionally, due to the virus, more than 4,000 blood drives have been canceled since mid-March.

“At no time in our nation’s history has it been more critical to prioritize science and facts over fear and bias,” said Alphonso David, president of HRC. “Our response will define us for generations. As the global pandemic wears on, the integrity and safety of the blood supply in this country must be preserved, strengthened, and maintained. Continuing to enforce the de facto prohibition on blood donation by sexually active gay and bisexual men does not reflect the best science available. We must right this wrong now and without delay.”

The HRC has repeatedly asked for changes to the federal policy on blood donations, since the FDA adopted its initial, discriminatory policy in 1983. Ten years ago in 2010, HRC renewed its call to change the policy to be more fully inclusive of LGBTQ Americans. In 2015, following a new change to the policy that required MSM to be abstinent for a year, HRC again affirmed that this approach was unacceptable. Now, HRC is reiterating the urgent need to make swift changes to the existing policy.

Another excerpt of the letter reads, “The current one-year deferral for MSMs represents a de facto lifetime ban for gay and bisexual men and excludes over 2 million potential donors and an estimated nearly 300,000 pints of blood annually. While deferral is necessary for some donors, the current 12 month deferral period is not in line with evidence-based science. To ensure the blood supply is the safest it can possibly be, risk should be evaluated based on the individual risk behaviors of every donor, rather than on community-wide prevalence.”