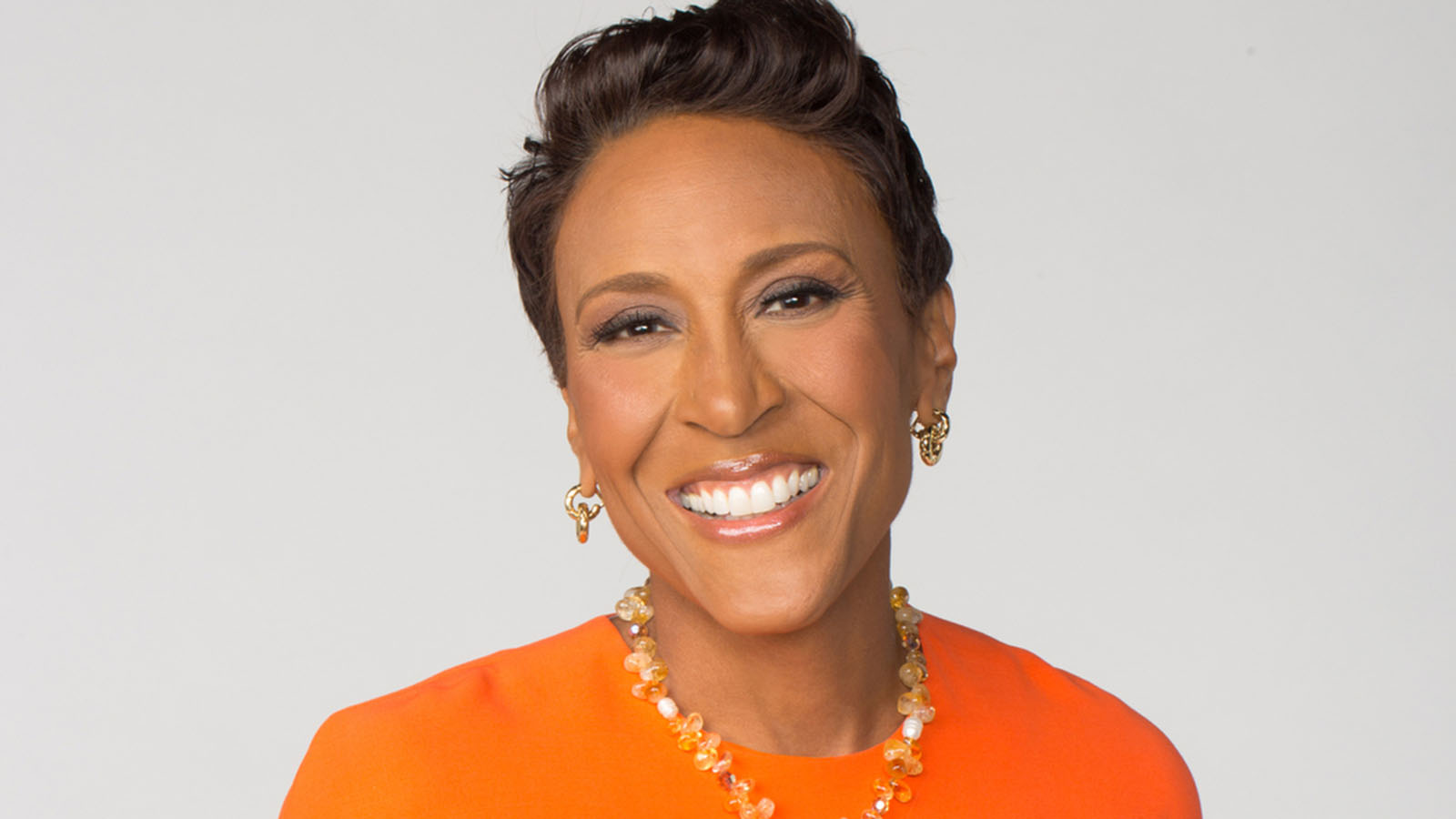 “As one of the most trusted and beloved broadcast journalists in the country, Robin Roberts brings greater visibility of LGBTQ people into homes across America simply by living openly as her authentic self,” said HRC President Chad Griffin. “Roberts has used her platform to raise awareness of the unique needs and challenges facing LGBTQ people, and she has helped make a difference in the lives of countless people around the world. We are proud to honor Robin Roberts at the 2017 HRC Louisiana Gala Dinner with the HRC Visibility Award.”

Robin Roberts is co-anchor of ABC News’ "Good Morning America.” Under her leadership, the ABC broadcast has won five Emmy Awards for Outstanding Morning Program and the 2017 People’s Choice Award for Favorite Daytime TV Hosting Team. Roberts has been honored with the Walter Cronkite Award for Excellence in Journalism, was inducted into the Broadcasting & Cable Hall of Fame as well as the Sports Broadcasting Hall of Fame, and named one of Glamour’s Women of the Year. She was voted the “Most Trusted Person on Television” by a Reader’s Digest poll in 2013.

The HRC Visibility Award recognizes the outstanding efforts of those who use their talent and visibility to help better the lives of LGBTQ people. A two-time cancer survivor, Roberts courageously came out publicly in 2013. She has consistently given a public voice to challenges LGBTQ people face. In a recent episode of “Good Morning America” previewing a special ABC News report on abusive gay “conversion” camps, Roberts talked about her Christian parents and how thankful she was for their support. “No one was more religious than my parents,” she said. “I’m so grateful, especially after seeing this, how supportive they were of me as a gay woman and my family and friends and I’ll never forget my mother saying, ‘God loves you because of who He is not because of anything you do or don’t do.’”

The 2017 HRC Louisiana Gala Dinner and Auction will be held at the Hyatt Regency New Orleans. The annual event raises crucial funds in the fight for full LGBTQ equality and is an opportunity for local supporters to come together for an inspiration evening. To purchase tickets to the event or receive more information, please visit http://www.hrc.org/events/hrc-louisiana-gala.