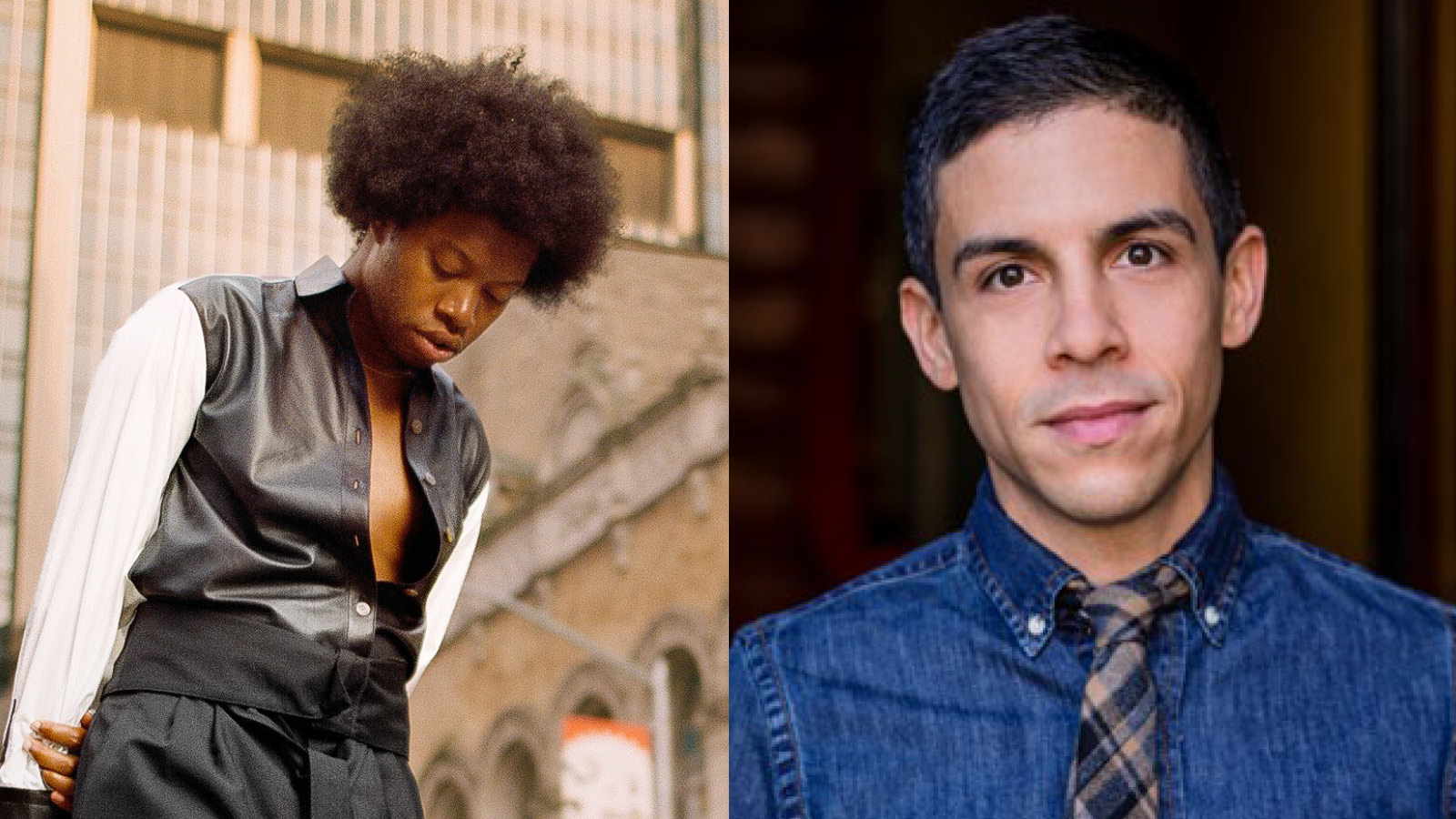 Today, HRC announced that it will honor two groundbreaking playwrights with the HRC Equality Award at the 19th Annual HRC Greater New York Gala on Saturday, February 1 at the Marriott Marquis: Jeremy O. Harris, the playwright of Slave Play, and Matthew Lopez, the playwright of The Inheritance.

Harris and Lopez join fellow honorees Naomi Campbell, who is being honored with the Global Advocacy Award; Kristin Chenoweth, who will receive the Ally for Equality Award; and PVH Corp., receiving the HRC Corporate Equality Award.

“Jeremy O. Harris’s brilliant Slave Play is a compelling and raw exploration of race, sex, gender and identity,” said HRC President Alphonso David.  “A vital voice for the LGBTQ community, Harris  constantly challenges us to rethink the power dynamics within all of our relationships and how our shared past influences our present struggle for justice. We are honored to award Jeremy O. Harris with our Equality Award for his work on and off Broadway.”

“Matthew Lopez’s sweeping, groundbreaking play The Inheritance tells the important story of LGBTQ life in the 21st century, while paying homage to our rich, diverse history,” added David.  “For telling this story so powerfully, and for his contributions to the LGBTQ community, it is a true honor for HRC to present Matthew Lopez with the Equality Award.”

Jeremy O. Harris is a writer and performer living in New York City. His plays include Slave Play (Broadway [Golden Theatre], NYTW), “Daddy” (Vineyard/The New Group), Xander Xyst, Dragon: 1 and WATER SPORTS; or insignificant white boys (published by 53rd State Press). His work has been presented or developed by Pieterspace, JACK, Ars Nova, The New Group, NYTW, Performance Space New York and Playwrights Horizons. Jeremy co-wrote A24’s upcoming film Zola with director Janicza Bravo and will adapt Ales Kot's 2019 graphic novel The New World for Warner Bros. In television, he is developing a pilot with HBO and consults on their hit series Euphoria. He is the 11th recipient of the Vineyard Theatre’s Paula Vogel Playwrighting Award, a 2016 MacDowell Colony Fellow, an Orchard Project Greenhouse artist and under commission from Lincoln Center Theater and Playwrights Horizons. Jeremy is a graduate of the Yale MFA Playwrighting Program. Upcoming: A Boy’s Company Presents: “Tell Me If I’m Hurting You” (Playwrights Horizons), “Daddy” (Almeida).

Matthew Lopez’s play The Inheritance premiered at London’s Young Vic theatre in 2018 before transferring to the West End later that year. Matthew received the Olivier Award, Evening Standard Award, London Critics Circle Award and the Southbank Sky Arts Award for Best New Play.  The Inheritance opened on Broadway last autumn.  His other works include The Whipping Man, Somewhere, Reverberation, The Sentinels, and The Legend of Georgia McBride. He is currently writing the musical adaptation of the classic film Some Like it Hot.