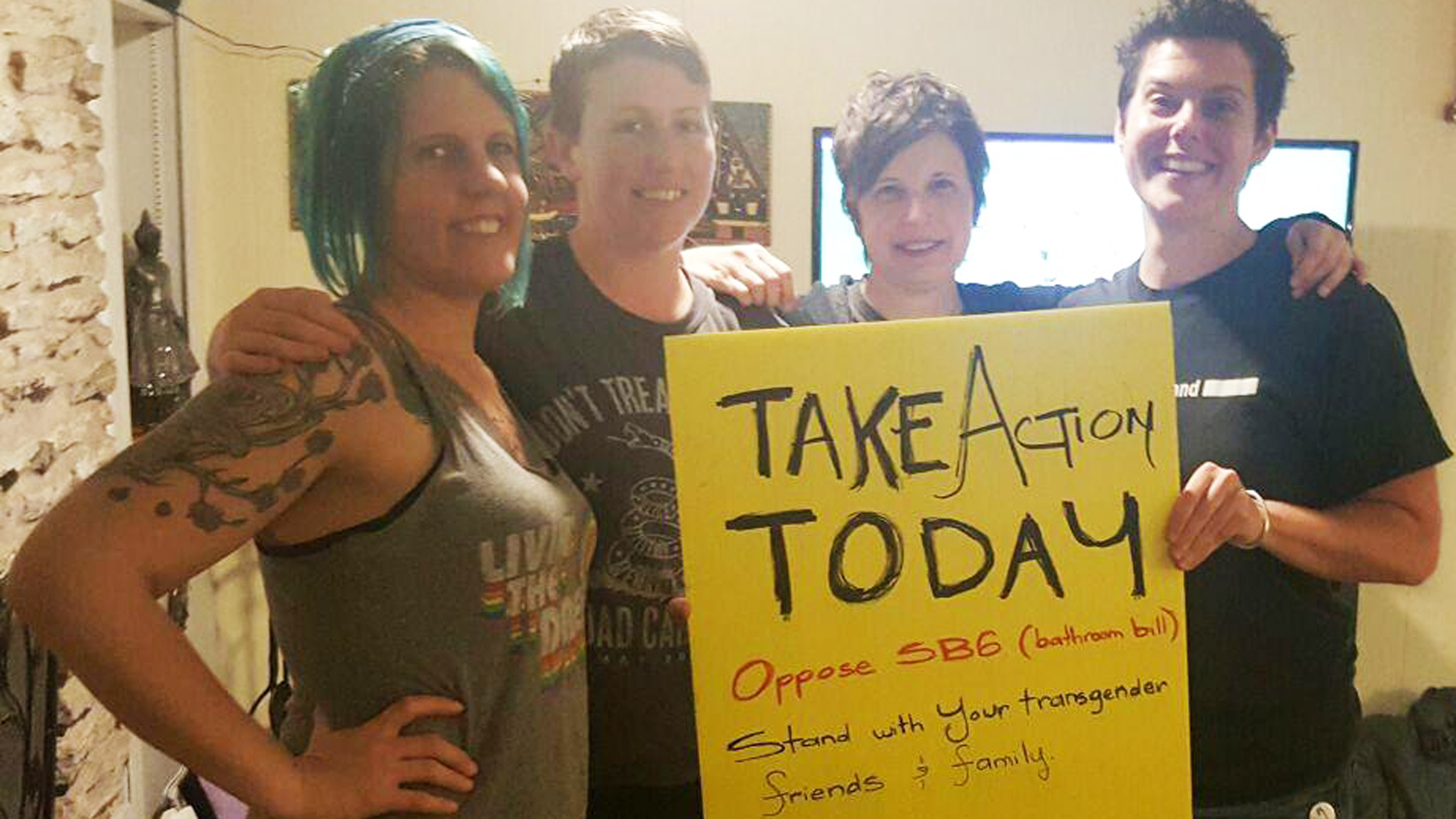 Volunteer now to join Sissi and others across the Lone Star State  to fight back against anti-LGBTQ legislation.