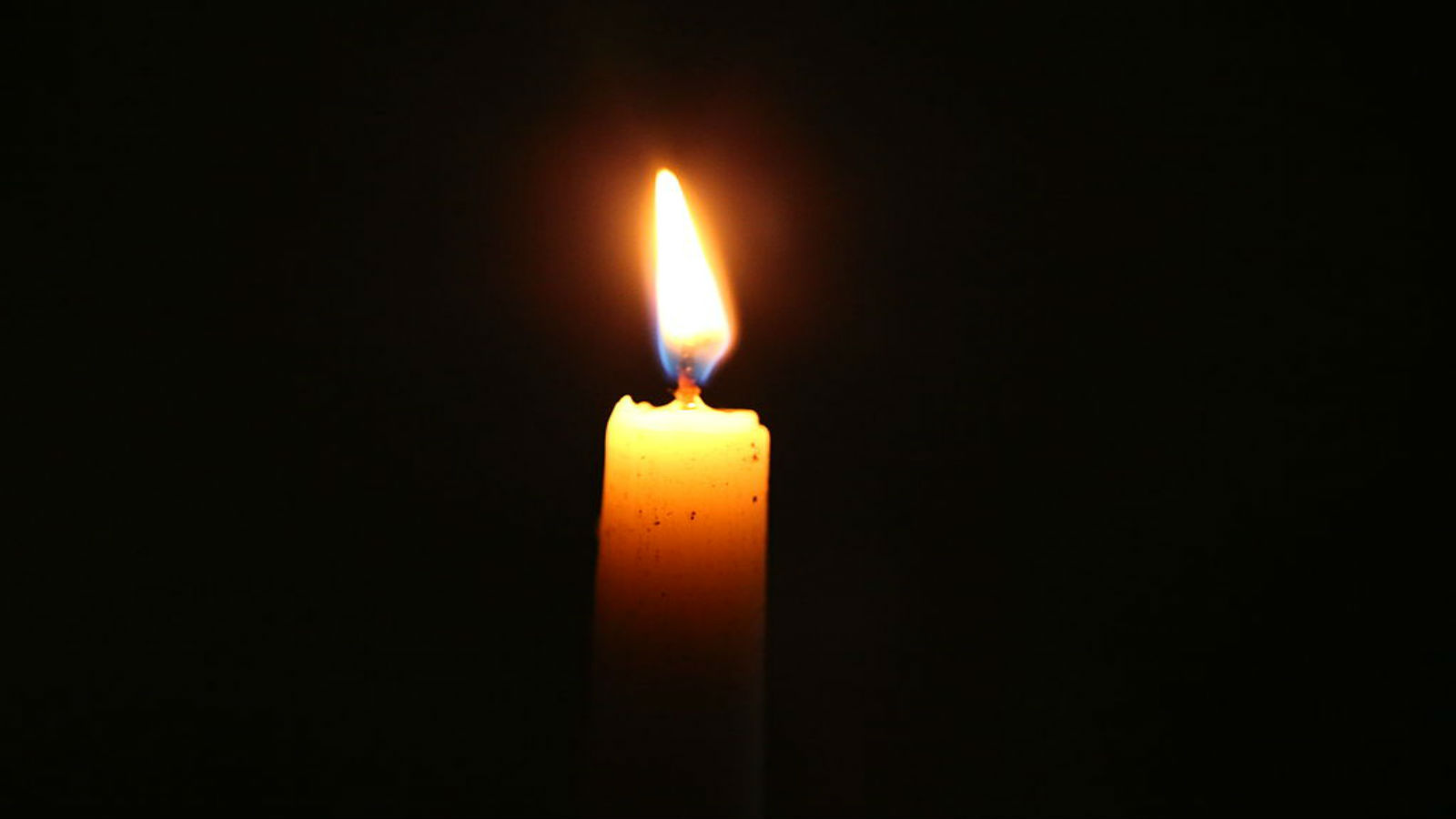 HRC responded to the mass shooting at the Tree of Life Synagogue in Pittsburgh, PA, where at least seven people were killed during a prayer service.

HRC President Chad Griffin said: “This is a horrific attack on the Jewish community that has been motivated by anti-Semitism. Our hearts are with the community of the Tree of Life Synagogue, the first responders who bravely rushed into danger to save lives, the people of Pittsburgh, and all those impacted by this tragic act of hate violence. After Newtown, our nation called for action. After Tucson, Virginia Tech, Aurora, San Bernardino, Charleston, and Alexandria, we called for action. After the shooting at Pulse Nightclub more than two years ago, we called for action. After Parkland and Las Vegas, we called for action. Yet, in the face of these mounting tragedies, many of our lawmakers have refused to act on meaningful gun safety legislation. And it is no surprise how these tragedies so often intersect with vile hatred, this time against the Jewish community. As these politicians fail to act, at least seven people were killed and numerous others injured while gathered in prayer. It’s time for Congress and the White House to act. We need leadership now, not more victim-blaming and divisive rhetoric that could result in more senseless deaths. We must continue to demand action until our lawmakers either hear us — or we have new lawmakers.”

This tragedy comes more than two years since 49 lives — most of them Latinx — were taken in a mass shooting at Pulse nightclub in Orlando.

HRC backs common-sense gun violence prevention policy measures and policies aimed at addressing the epidemic of hate that has fueled anti-LGBTQ-motivated murder, assault, and discrimination. For decades, LGBTQ people have been a target for bias-motivated violence, and easy access to deadly weapons has compounded this threat. Common-sense gun violence prevention measures endorsed by HRC include banning access to assault-style rifles, expanding background checks, and limiting the ability for suspected terrorists and those with a history of domestic abuse to access guns.
According to Everytown for Gun Safety, more than 33,000 gun deaths happen every year.