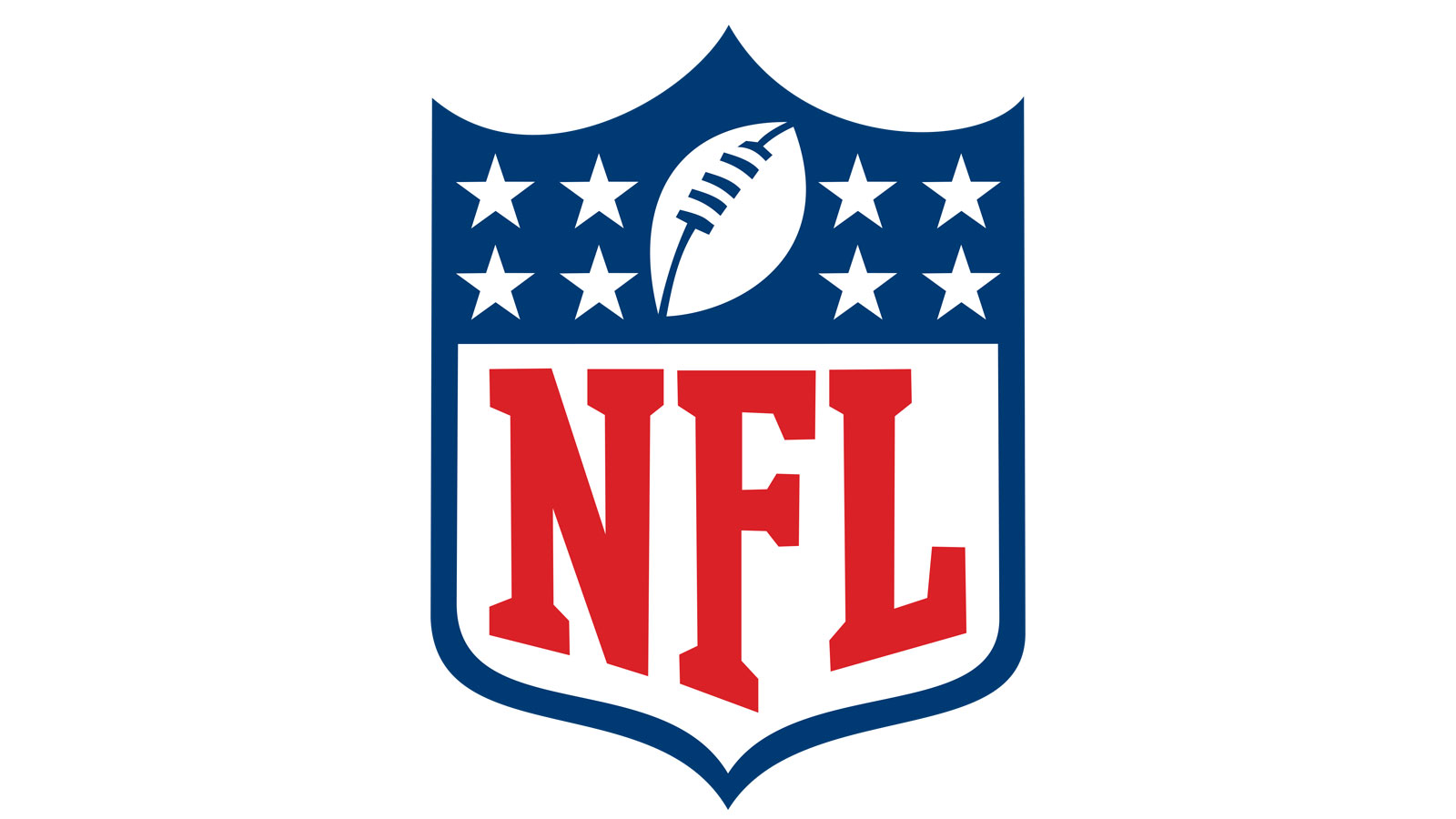 “The fact that Derrius Guice was asked by an NFL team — and a prospective employer — about his sexual orientation is absurd and inappropriate,” said HRC Director of Public Education and Research, Ashland Johnson. “With similar incidents already reported, it’s clear that the NFL did not do enough to prevent it from happening again. Guice’s experience illustrates the risks faced by millions of LGBTQ people today in employment, athletics, housing and other areas of their lives. It’s why we need swift action to condemn these kinds of practices and to fight for passage of the Equality Act to ensure comprehensive nondiscrimination protections for LGBTQ people. The NFL should take serious actions that address these unacceptable incidents and the perpetuation of an unwelcoming anti-LGBTQ environment, including publicly supporting the Equality Act.”

Despite significant steps forward, many lesbian, gay, bisexual, transgender, and queer (LGBTQ) Americans continue to lack explicit, uniform protections where they live. 31 states still lack clear, fully-inclusive non-discrimination protections for LGBTQ people, meaning that LGBTQ people are at risk of being fired, denied housing, and denied services for who they are or whom they love. Discrimination is a real and persistent problem for too many LGBTQ Americans. Nearly two-thirds of self-identified LGBTQ Americans reported experiencing discrimination in their personal lives.

For these reasons, more than 100 companies have joined the Business Coalition for the Equality Act, a group of leading U.S. employers, including Fortune 500 companies, that support the Equality Act. The Equality Act would provide consistent and explicit non-discrimination protections for LGBTQ people across key areas of life, including employment, housing, credit, education, public spaces and services, federally funded programs, and jury service.