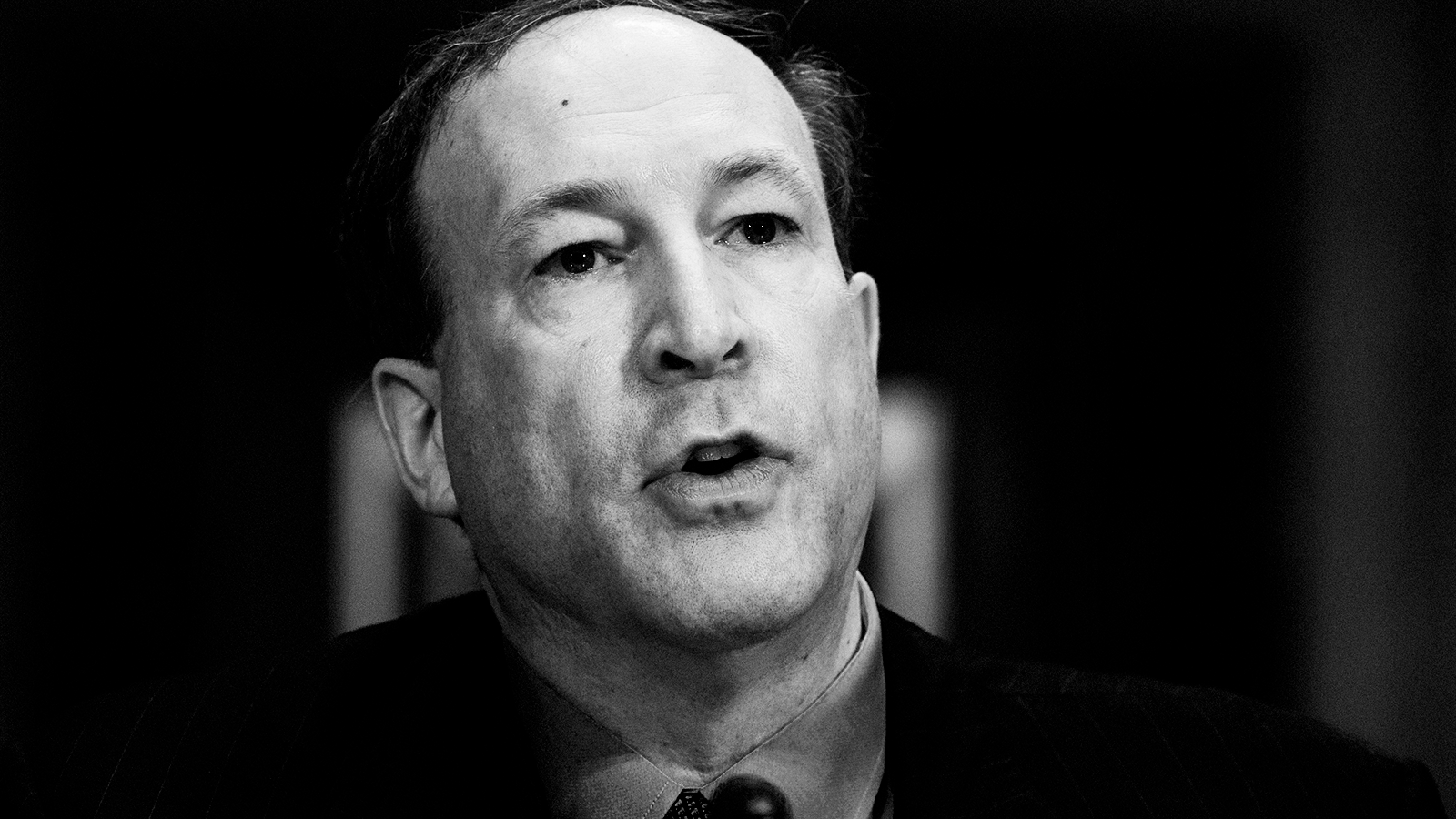 “To ignore the blue slip tradition and silence the voice of Senator Baldwin and the millions of Wisconites she represents is not only disrespectful, but also weakens the legislative branch and strengthens the executive branch at a time when checks and balances are needed more than ever,” said HRC Government Affairs Director David Stacy. “We are disappointed that Senate Republicans are once again willing to ignore long-standing Senate norms to advance President Trump’s lifetime appointments of nominees with extreme ideological judicial philosophies. This is a sad day for the U.S. Senate."

For the past 100 years, the Senate Judiciary Committee has typically waited to receive two positive blue slips from home-state senators before commencing a confirmation hearing on behalf of a proposed judge at either the District Court or Court of Appeals level. When respected, the blue slip process ensures that home-state senators are able to properly research judicial nominees and provide feedback.

Brennan himself wrote an editorial endorsing the blue slip process in 2011 after Senator Ron Johnson refused to return his blue slip for a President Obama nominee to the Seventh Circuit. In Brennan’s own words, to bypass the blue slip process would be “a purely partisan move” that would exclude not only Sen. Johnson, but the millions of citizens who voted for him.