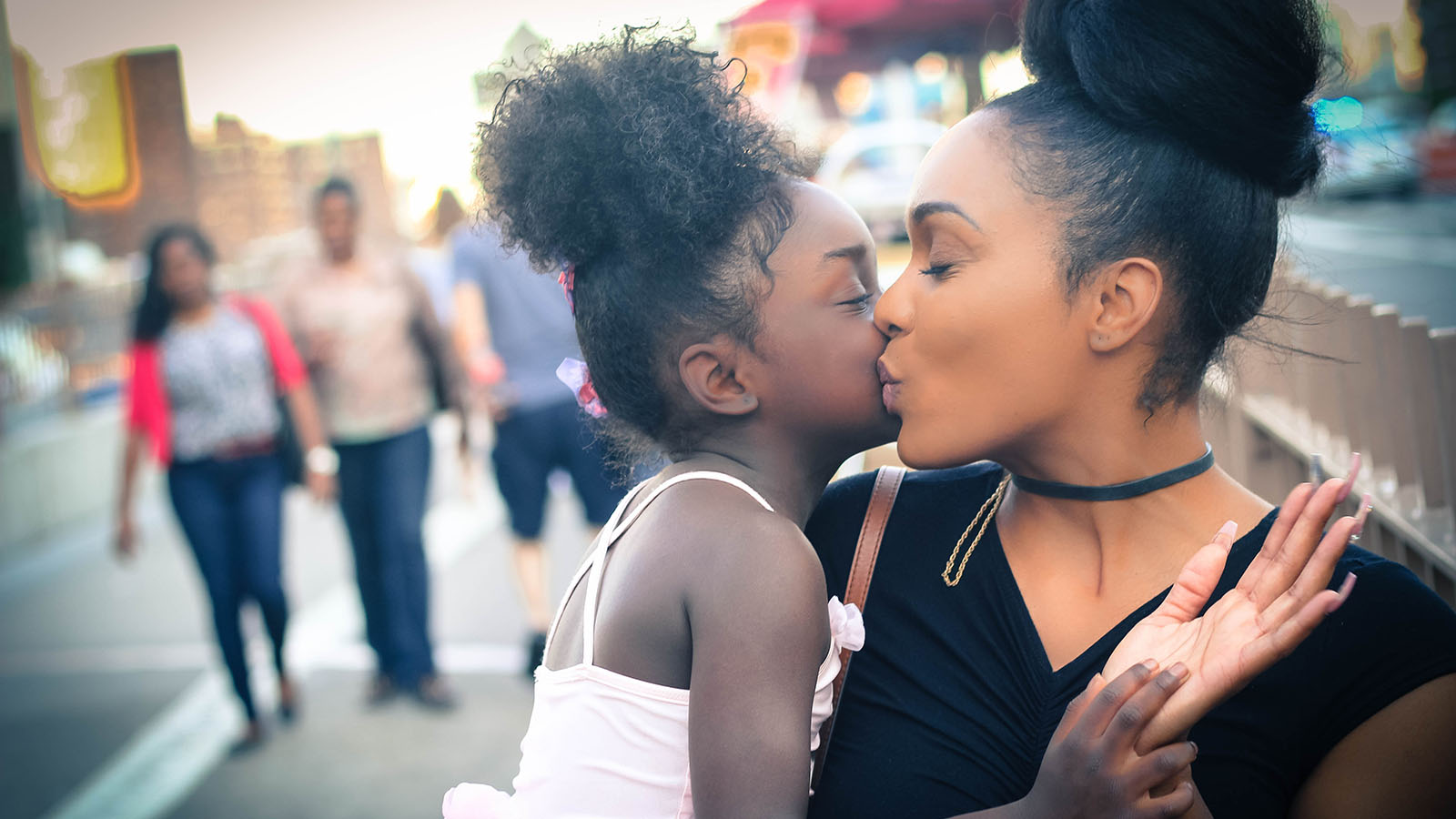 HRC Foundation released a report detailing the results of its groundbreaking nationwide survey of LGBTQ people that reveals an urgent need for inclusive employer-paid family and medical leave. It comes on the 25th anniversary of the Family and Medical Leave Act (FMLA), a federal law guaranteeing certain employees up to 12 weeks of unpaid, job-protected leave per year.

More than 5.400 LGBTQ people from all 50 states responded to HRC’s 2018 U.S. LGBTQ Paid Leave Survey, the largest and most comprehensive ever of its kind, and the results are sobering: only 45 percent of respondents reported that their employers offer leave policies - paid or unpaid - that are inclusive of LGBTQ families and identities. And, when compared to the overall U.S. population surveyed in a recent Pew Research poll, LGBTQ respondents reported heightened concerns about accessing leave, citing potential loss of income and adverse workplace outcomes from having to disclose their LGBTQ identities through leave requests. They also reported higher rates of simply foregoing needed or desired leave to avoid those significant downsides.

“No one should have to choose between who they are, the people they love and the job they need,” said Mary Beth Maxwell, HRC’s Senior Vice President for Senior Vice President for Programs, Research, and Training. “As the only developed nation in the world without some form of guaranteed paid leave policy, American workers, including LGBTQ employees, are too often forced to either forgo their income or leave their job entirely to treat an illness, care for a loved one, or grow their family. Increasingly, forward-thinking employers are offering paid leave because it’s good for families and businesses both.  These survey results underscore the urgent need for paid and inclusive leave policies for LGBTQ workers of all ages and in every field.”

Among the survey’s revealing findings:

Like all U.S. workers, LGBTQ employees are signifcantly challenged by the lack of paid family and medical leave policies. That lack of access, LGBTQ respondents report, forces many to use sick days, vacation days or unpaid leave to be there for a loved one who is seriously ill. Overall, 92 percent of respondents say they believe the U.S. should guarantee paid leave for all American workers.

HRC’s detailed report also includes deeply personal stories from LGBTQ workers accessing or seeking to access family or medical leave. They include a bisexual woman living in the South who was repeatedly denied leave for the birth of her child and medical treatment by a boss who told her that he didn’t agree with the employee’s “way of life.” And a transgender woman, Olive, who recounts her experience of being told she’d be fired if she took leave for a transition-related surgery. After Olive threatened to sue, her boss walked back his threat -- but laid her off shortly after the surgery citing “shrinking budgets.”

Included in recommendations outlined in the report, readers are encouraged to support inclusive paid leave legislation and policies at the federal, state, and local levels, to advocate in their workplaces for inclusive paid leave policies, and to share publicly their own experiences accessing leave as an LGBTQ worker or family-member.

The full report is available here.