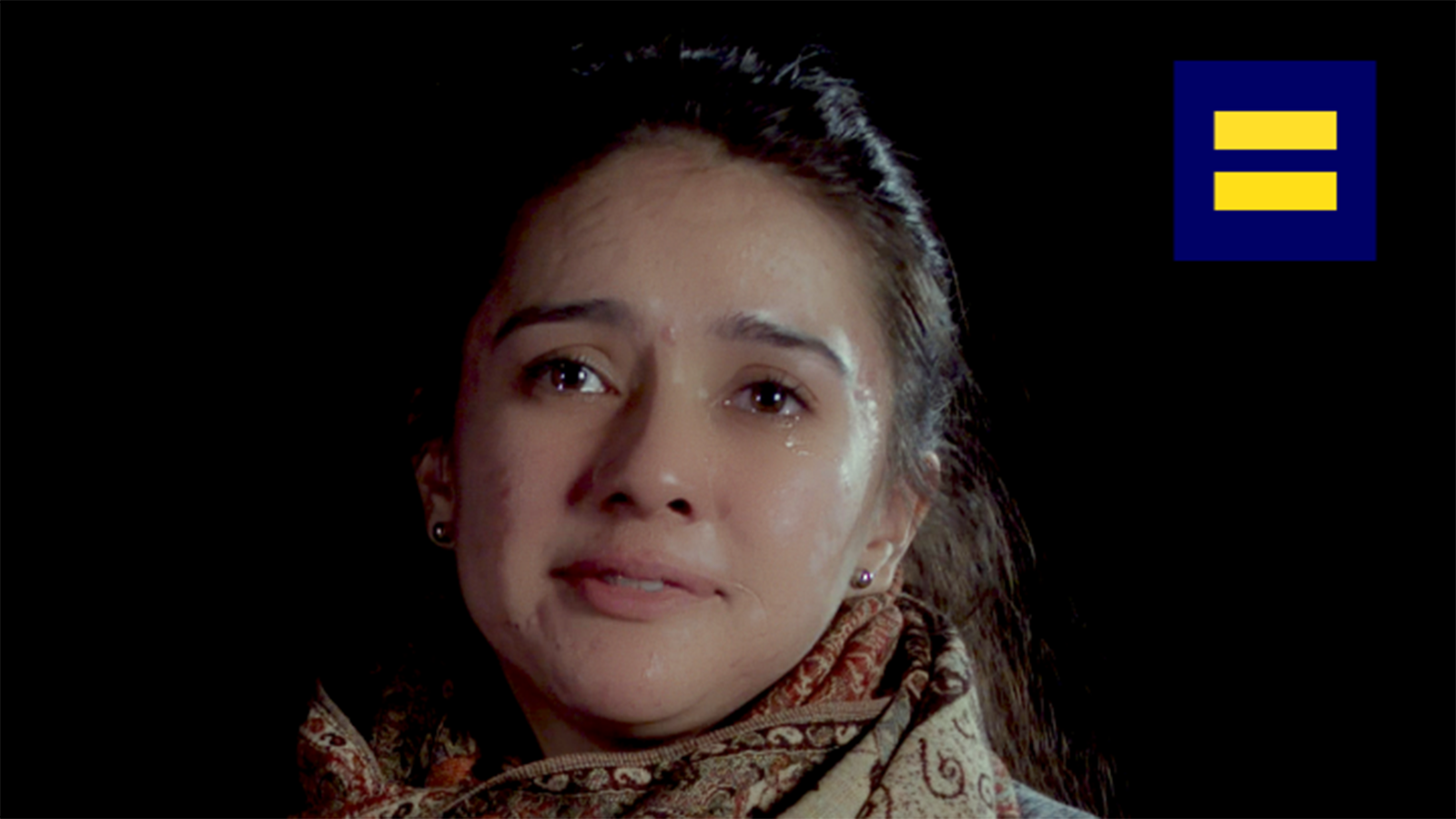 HRC released a powerful new video featuring Yuridia, a 22-year-old queer DACA recipient and sexual violence survivor. It was only after she received DACA that she was able to report her abuser to the police. HRC has repeatedly called on Congress to pass the DREAM Act now to protect young Dreamers like Yuridia.

“It was not until I had DACA that I felt human enough to walk into a police station and report my abuser. And DACA allowed that -- for a moment -- to allow me to feel a little more deserving in this country,” Yuridia says. “With the DREAM Act, it would mean a whole different life, I think -- having lived in the shadows. No more silence on any identity.”

Yuridia is part of the immigrant youth-led United We Dream network working to change hearts and minds for the passage of a common-sense, bipartisan DREAM Act. The Deferred Action for Childhood Arrivals program (DACA) was created by the Obama administration in 2012 to protect 800,000 young people who were brought to the U.S. as children, including 75,000 LGBTQ Dreamers. Among those who would be affected by DACA’s rollback are 36,000 LGBTQ recipients. With every day they delay in passing the DREAM Act, lawmakers are putting more and more people at risk of deportation and violence.