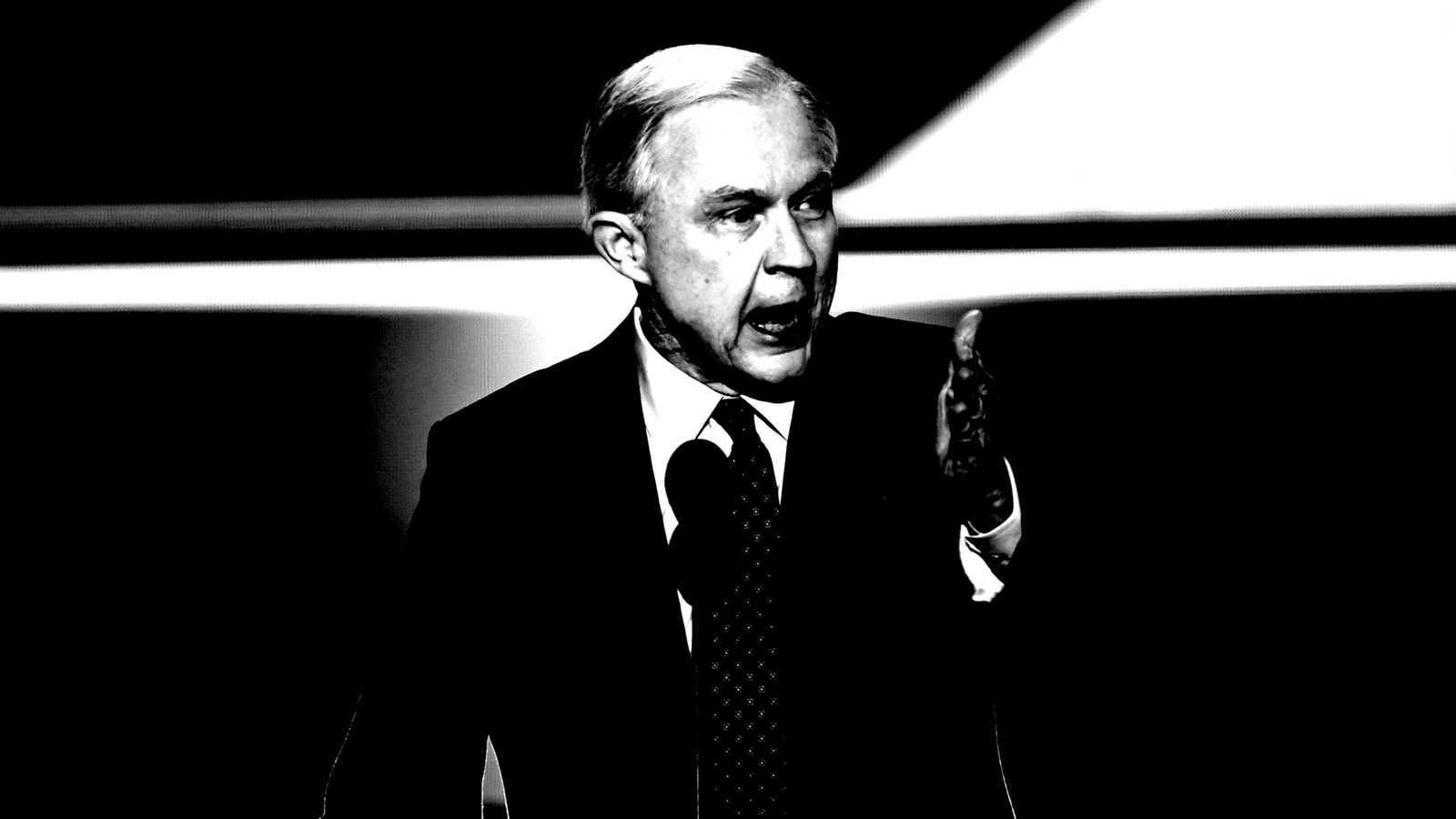 Today HRC strongly rebuked the opening statement by Senator Jeff Sessions, President-elect Trump’s pick for Attorney General, who has a long record of anti-LGBTQ lawmaking. Sessions’ statement includes: "I deeply understand the history of civil rights and the horrendous impact that relentless and systemic discrimination and the denial of voting rights has had on our African-American brothers and sisters. I have witnessed it. I understand the demands for justice and fairness made by the LGBT community."

"If past is prologue, Jeff Sessions understands the LGBTQ community in the way a bulldozer understands a building. Who does he think will believe that? Jeff Sessions is unfit to serve as Attorney General, and we oppose him in the strongest terms possible."

For more, check out HRC’s report: Jeff Sessions: A History of Anti-LGBTQ Actions, which includes details about his extensitve history of anti-LGBTQ lawmaking, including: