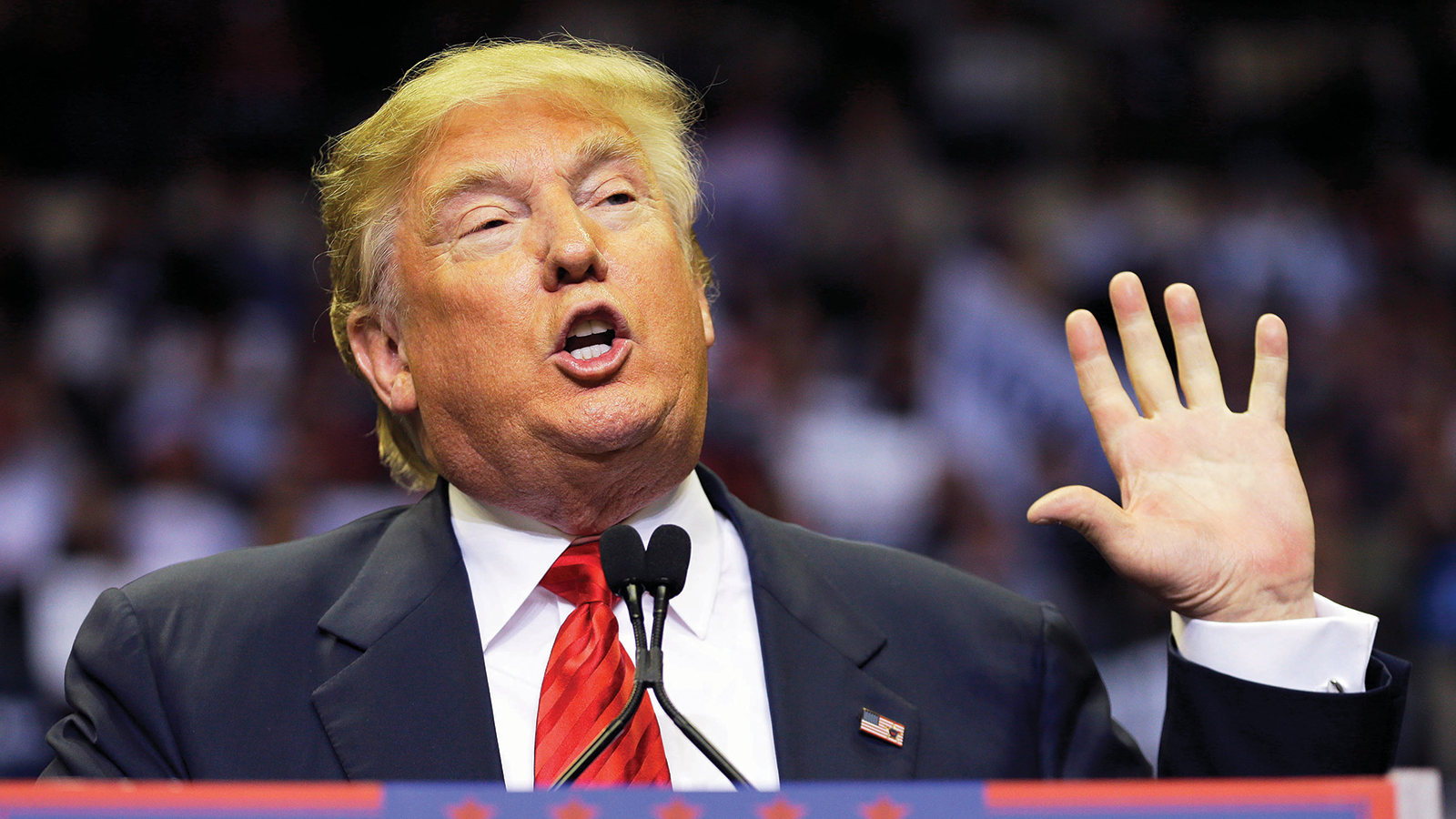 “Donald Trump’s delusional comments regarding his reckless ban on transgender troops are demonstrably false and lack any basis in reality,” said Chad Griffin, HRC President. “Donald Trump’s attack on transgender troops weakens our military and is a betrayal of those who wear the uniform. Fifty-six retired admirals and generals, Republican and Democrat elected officials, and a majority of the American public have all condemned Trump’s misguided and despicable policy that will do nothing but undermine military readiness and harm brave transgender service members and their families.”