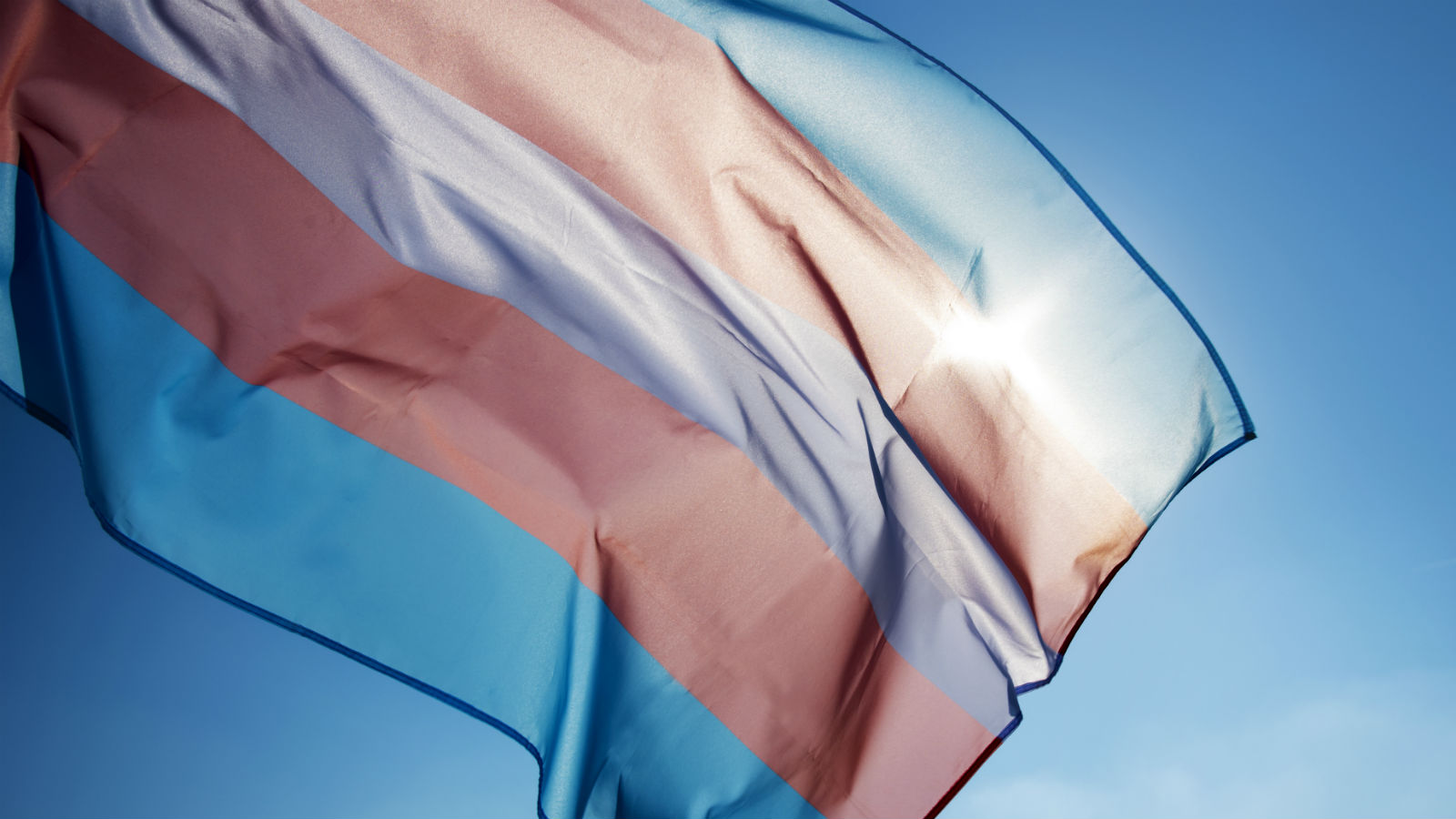 Today, Alphonso David, president of the Human Rights Campaign, responded to J.K. Rowling’s long blog post in which she defends her transphobia.

“The fact that J.K. Rowling is doubling down in using her massive platform to spread anti-trans propaganda while refusing to respond to outreach by LGBTQ groups like the Human Rights Campaign is appalling. As one of the most famous women in the world and one whose work has inspired countless LGBTQ young people to imagine a world of acceptance and inclusivity, she bears an extra responsibility to ensure that her words do not do damage,” said HRC President Alphonso David. “Let me be clear: J.K. Rowling is trafficking in harmful lies at a time when the trans community is facing unspeakable violence. Twenty-six trans and gender non-confirming people were killed in 2019 in the U.S.. Since March 28, 2020 alone, we have seen seven violent deaths of transgender and gender non-conforming Americans.”

“Trans women are women, and Rowling’s attempt to hide behind the mantle of trans-exclusive feminism hurts both the trans and feminist communities.” David continued. “Rowling’s words are inflicting harm on the transgender and non-binary community, who are already among the world’s most marginalized and endgangered populations. If she won’t listen to trans advocates about the harm she is causing, she does not deserve her platform.”

We see JK Rowling is at it again.
️Helpful reminder:
If your feminism isn’t trans-inclusive, then it’s not feminism. pic.twitter.com/o0exrVTikZ