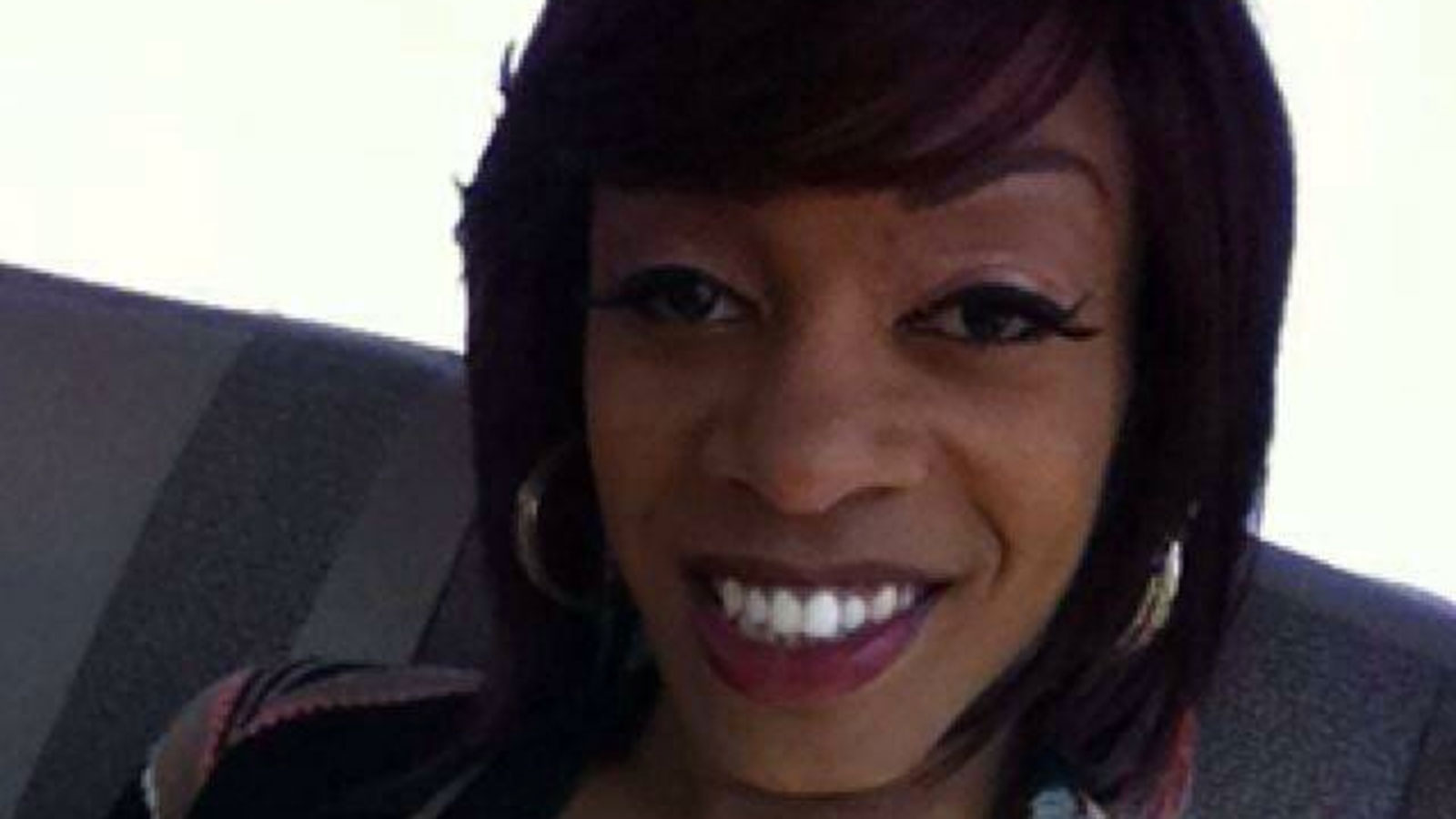 HRC mourns the loss of Brooklyn BreYanna Stevenson, a 31-year-old Black transgender woman who was found murdered in a motel room in Oklahoma City on Monday.

Oklahoma’s News 4 reported that police are still investigating the crime and have made no arrests. Stevenson is the 27th known transgender person killed in the U.S. this year. Eighty-five percent of the victims, including Stevenson, were people of color, and 81 percent were women.

"We are heartbroken. Brooklyn BreYanna was an amazing daughter, sister and friend with a giving and loving heart," her family said in a statement. "We pray that those who committed this heinous crime will be identified and Brooklyn will receive justice."

Stevenson’s death comes after the HRC Foundation and the Trans People of Color Coalition released a report documenting the often deadly violence faced by transgender people and exploring factors that have made 2017 the deadliest on record for the transgender community.