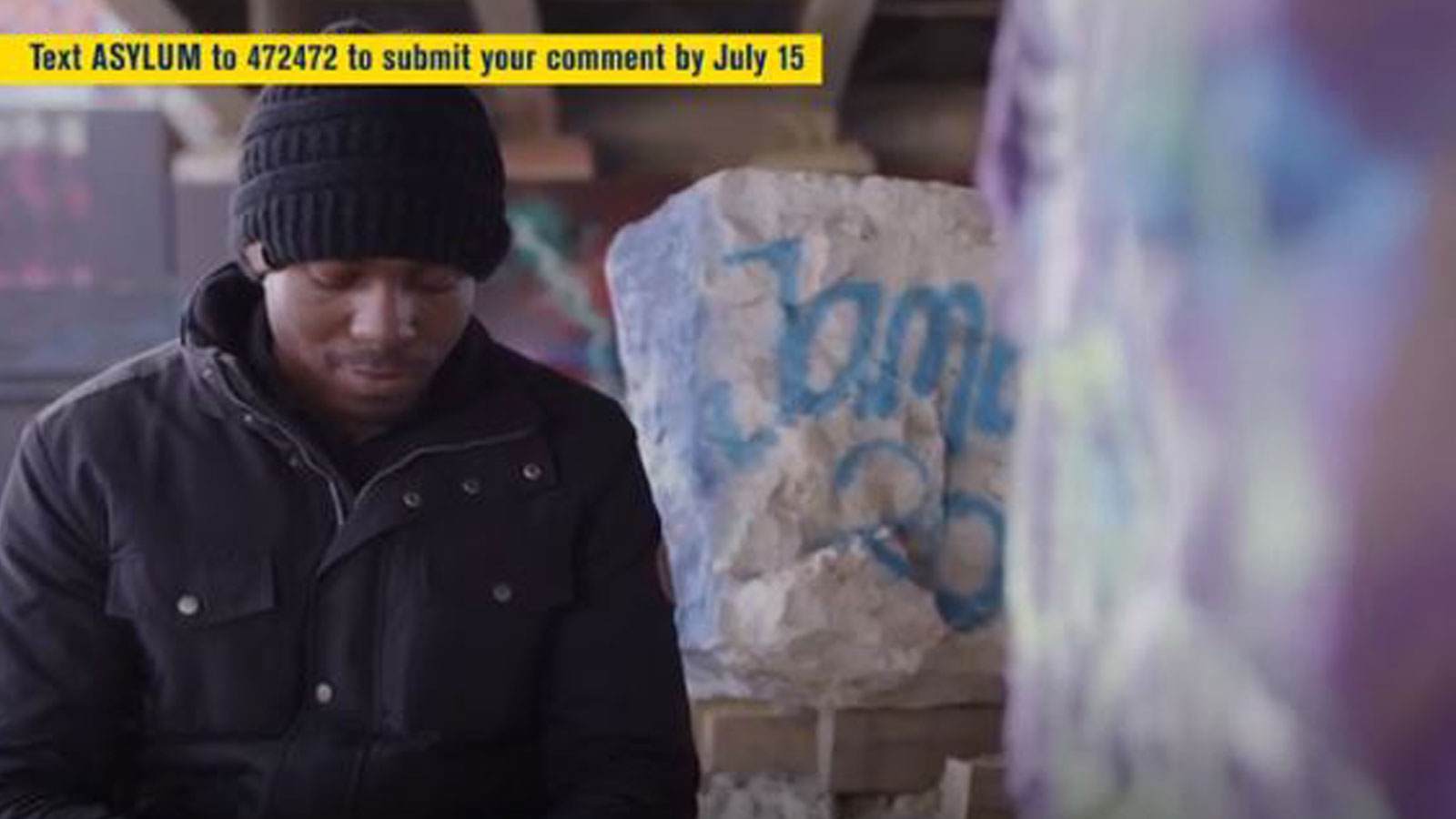 HRC denounced a proposed rule by the Trump-Pence administration’s Department of Homeland Security and Department of Justice that would sharply restrict how asylum is granted to people seeking refuge in the United States.

“Asylum seekers are among the world’s most vulnerable people,” said HRC President Alphonso David. “This administration is once again turning its back on our country's longstanding moral leadership as a beacon for those facing violence and oppression around the world. This regulation guts our asylum system, leaving asylum seekers, including those who are LGBTQ and those living with HIV, out in the cold. Asylum-seekers and refugees must be welcome here. This rule must not go into effect.”

The Department of Homeland Security and the Department of Justice published the Notice of Proposed Rulemaking (NPRM) on June 15 in the Federal Register. The public currently has 30 days from then to comment on the proposal. The rule overwhelmingly guts protections for asylum seekers and makes it virtually impossible for those fleeing persecution to find refuge at our shores.

As part of the campaign to activate HRC members and supporters, HRC joined AsylumWorks, the first and only nonprofit exclusively dedicated to serving the estimated 50,000 asylum seekers living in the Washington, D.C. region, to release a video that spotlights the experience of LGBTQ asylum seekers.