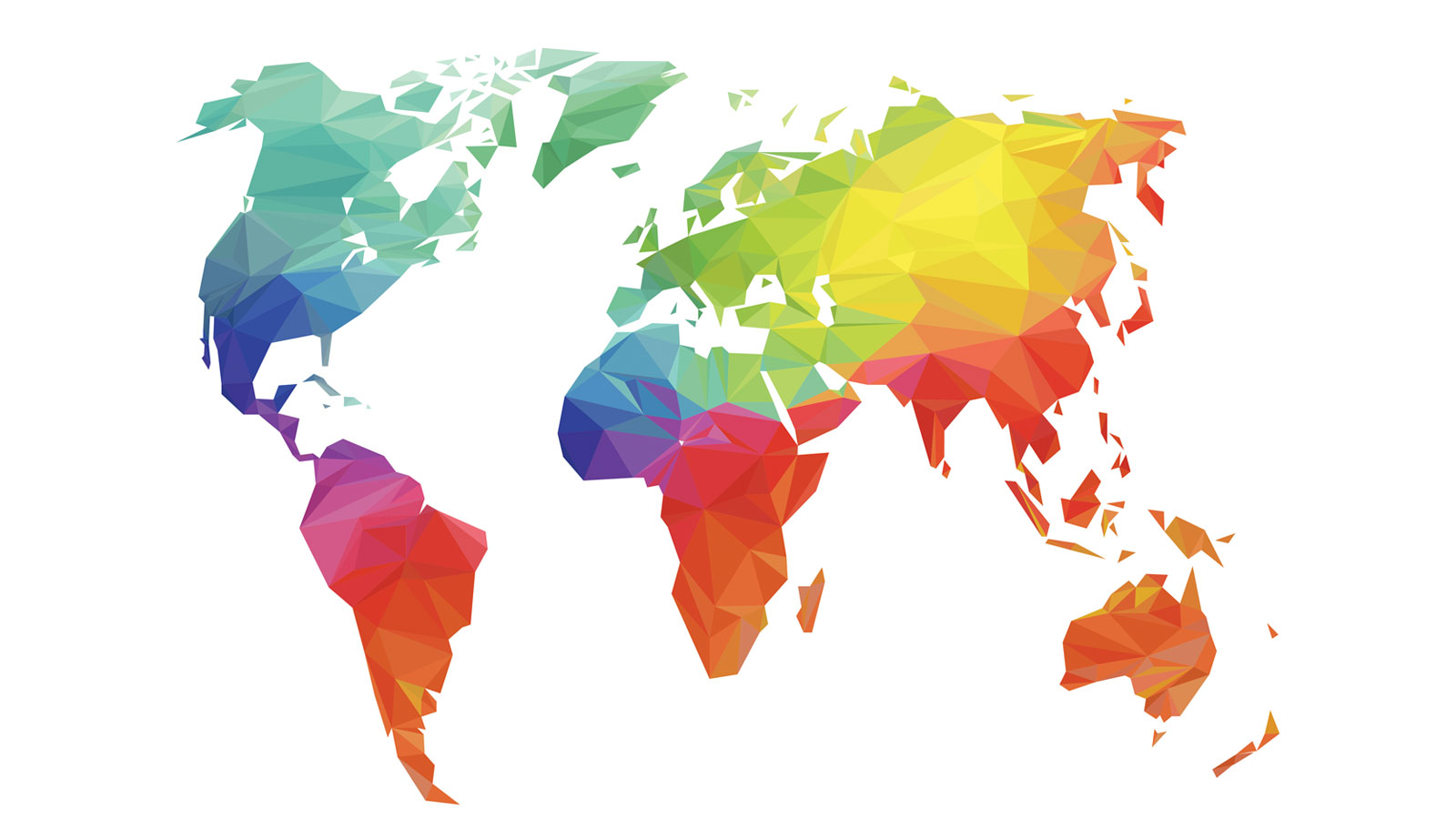 Today, the HRC Foundation commemorated World Refugee Day 2018 by releasing a powerful new video featuring Robel Hailu — a gay Ethiopian asylum seeker who had to flee his home country simply because he publicly discussed his sexual orientation. HRC will also mark the day with a Twitter takeover by Rainbow Railroad — a Canadian-based international organization that helps LGBTQ people around the world escape persecution and violence.

“On World Refugee Day — and every day — the Human Rights Campaign stands in solidarity with refugees and asylum seekers, many of whom are LGBTQ,” said HRC President Chad Griffin. “As the Trump-Pence administration turns away people fleeing barbaric persecution and unconscionably rips away children from their immigrant parents at the border, Americans must stand united in sending a powerful message that their cruel actions do not represent our values. We are a proud nation of immigrants, and refugees should be welcome here.”

The HRC Foundation's powerful new video features Robel Hailu, one of HRC’s 2018 Global Innovators and the co-founder and director of Ethiopian LGBTI — an organization that works to support and advocate for the LGBTQ community in a country where same-sex relationships are criminalized. Hailu participated in Mr. Gay World 2012, and became one of the first gay Ethiopian men to openly talk about his sexual orientation in public. In December 2017, he was forced to seek asylum in the United States, where he continues to advocate for the LGBTQ community back home in Ethiopia.

Today, HRC will also help to lift up the plight of LGBTQ refugees through a takeover of HRC’s Twitter account by Rainbow Railroad’s executive director Kimahli Powell. Rainbow Railroad is one of the only organizations in the world helping LGBTQ people escape persecution — such as in Chechnya, where confirmed reports reveal ongoing crimes against humanity, including abductions, detentions, forced disappearances, torture, and even murder of men suspected of being gay or bisexual. Since news of the anti-LGBTQ atrocities in Chechnya first broke more than a year ago, Rainbow Railroad has provided direct travel assistance and negotiated safe travel for more than 50 people impacted by the barbaric persecution. It has also worked with the Canadian government and other countries to help with direct assistance by way of emergency visas. In 2017, Rainbow Railroad helped more than 200 people from 14 different countries find safety. The Twitter takeover will begin at 4:00 p.m. EDT here.

Earlier this month, a gay refugee from Chechnya and Kimahli Powell joined HRC in Washington for a series of meetings with U.S. government officials on the ongoing crimes against humanity occurring in Chechnya. Since news of the atrocities first broke, HRC has repeatedly called on Donald Trump and Mike Pence to speak out and take action. In March, HRC released a letter from HRC President Chad Griffin to Donald Trump calling on him to end his deafening silence and publicly condemn the crimes against humanity. Both Donald Trump and Mike Pence continue to remain unconscionably silent.

The Trump-Pence silence on the Chechen anti-LGBTQ attrocities comes as their administration raises barriers for refugees and implements measures sparking outrage across the United States — including a widely condemned policy of ripping apart families who cross the border without documentation. As of May 31, the Trump-Pence administration has separated nearly 2,000 children from their parents at the border — an ongoing policy that is not required by law, despite such false claims used in attempts to justify the administration’s actions.

The Trump-Pence administration has also cut the number of refugees allowed into the United States by more than half. In a move universally condemned by immigration advocates, Attorney General Jeff Sessions recently announced that asylum seekers trying to seek refuge in the United States due to fears of gang or domestic violence in their home country are no longer eligible to enter.

These actions come as the Trump-Pence administration abandons U.S. leadership on human rights around the globe, exacerbating problems for many who face persecution and emboldening those who wish the LGBTQ community harm. 2017 marked the most serious crisis for international human rights and democracy in decades, according to the nonpartisan watchdog Freedom House, due in large part to the Trump-Pence Administration’s failure to maintain the United States’ long held international status “as both a champion and an exemplar of democracy.”