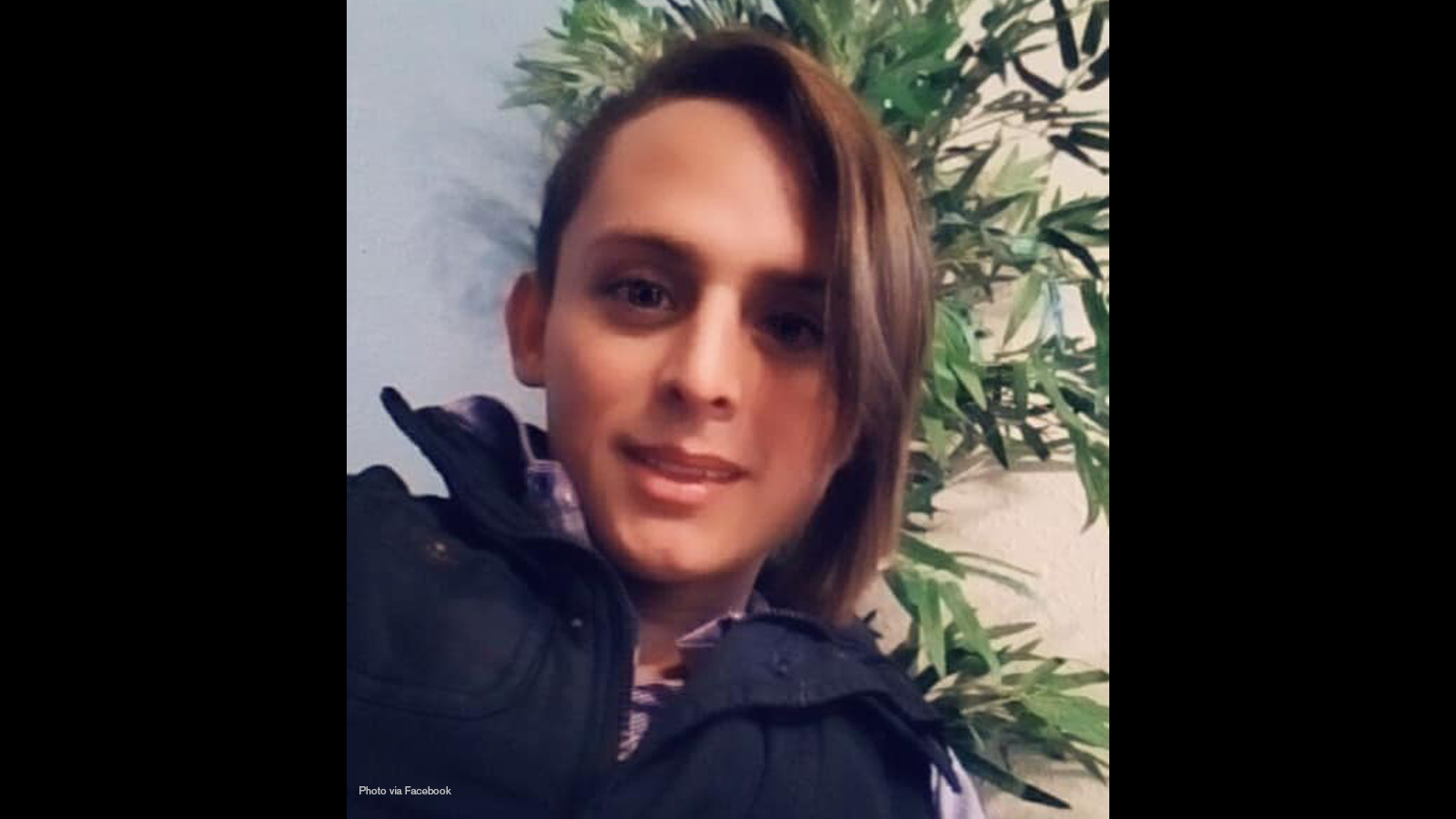 HRC is horrified to learn of the death of Johana ‘Joa’ Medina, a 25-year-old transgender woman from El Salvador who died just a short time after being released from ICE custody on June 1.

Medina passed away at a hospital in El Paso, Texas, from severe health complications that went untreated while she was in detention, according to Diversidad Sin Fronteras, which broke the news of her death on social media. Her exact cause of death is not yet known.

“The death of Johana Medina, a transgender woman of color and asylum seeker, just days after being released from ICE custody, is yet another horrific and deeply disturbing development in the ongoing crisis of anti-LGBTQ actions by immigration authorities,” HRC Government Affairs Director David Stacy said.

Medina waited nearly three months in Juarez, Mexico, for her number to come up with U.S. Customs and Border Protection so she could present her case to legally seek asylum, said OJ Pitaya, an advocate with Diversidad Sin Fronteras. According to Pitaya, Medina dreamed of coming to the U.S. to become certified as a nurse, since she was unable to practice as a transgender woman in her home country.

“We are still learning details about Johana and her passing on the first day of Pride month,” the Transgender Law Center said in a press release. “But we pledge to continue our work ... towards justice for all LGBTQ migrants -- with a focus on the Black, trans and HIV-positive migrants who are most intensely targeted.”

The National Center for Transgender Equality estimates that there are between 15,000 and 50,000 undocumented transgender immigrants living in the U.S. However, these numbers are difficult to estimate, as many people are reluctant to self-report as transgender due, in part, to fear of mistreatment by U.S. Immigration and Customs Enforcement officials and the persecution they faced at home. More than 70 countries criminalize LGBTQ people, while many more remain challenging places for transgender people to live freely and peacefully.

“Medina’s death follows the still-unexplained death of Roxana Hernández and numerous reports of mistreatment of LGBTQ migrants and asylum seekers while in custody of CBP and ICE,” Stacy continued. “It is critical that every person be treated with safety, dignity and respect by immigration authorities, and this latest tragedy demands greater transparency and accountability of these agencies.”

According to information provided by ICE in response to a request by Rep. Kathleen Rice (D-N.Y.), LGBTQ immigrants are detained twice as long as other immigrants and also face lengthy stays in solitary confinement despite ICE regulations that stipulate its use as a last resort. ICE also reported to Rice that LGBTQ people accounted for only .14% of the people detained by ICE in 2017, but made up 12% of reported sexual assault and abuse cases.

The multitude of stories emerging from the waves of asylum seekers and refugees fleeing Central America are heartbreaking and infuriating, and the cruelty they are met with at the hands of the Trump-Pence administration is unacceptable.

As HRC mourns the loss of Medina, we continue to remain in solidarity with those seeking asylum from violence and prosecution in their home countries.