HRC Joins 1,000+ Advocates, Partner Organizations for All In For Equality Advocacy Day in Texas 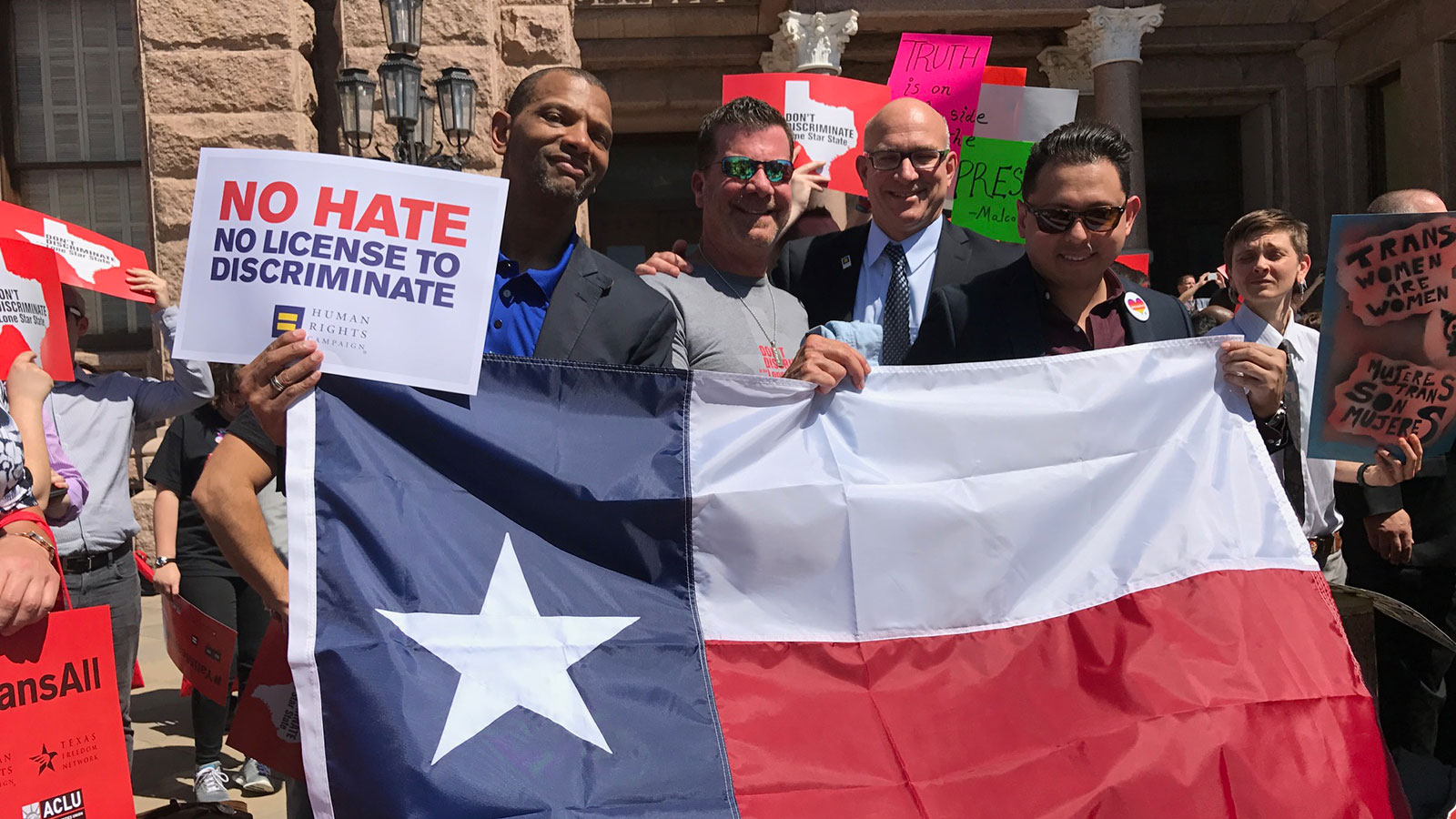 HRC co-hosted All In For Equality Advocacy Day at the Texas Capitol, where about 1,000 pro-equality advocates gathered to talk to their legislators about pursuing pro-equality legislation and urged them to vote against unnecessary, harmful anti-LGBTQ laws such as SB 6. HRC joined its partner organizations, Equality Texas, the Texas Freedom Network, the Transgender Education Network of Texas and the ACLU of Texas.

“The 1,000+ pro-equality advocates that have come to Austin today had a clear message: do not discriminate in the Lone Star State,” said Marty Rouse, HRC national field director. “Texas must not make the same mistake with SB 6 that North Carolina made with its disastrous HB2, which has cost the state hundreds of millions of dollars and its reputation. This week marks the one-year anniversary of passage of North Carolina’s HB2. With enactment of HB2, North Carolina became the only state in our nation to write anti-trans discrimination into state law. Texas must not add its name to that Hall of Shame. We call on lawmakers to reject SB 6 and any other attack on LGBTQ Texans.”

Since its introduction, the anti-LGBTQ SB 6 has been condemned by hundreds of businesses and several Texas chambers of commerce, celebrities and performers, tourism groups and events and sports organizations including the NBA, the NFL and the NCAA, which reaffirmed its commitment to “maintaining a college sports experience that is inclusive and fair for all individuals, regardless of sexual orientation or gender identity.”

SB 6 is a discriminatory, anti-transgender bill, and one of the many egregious anti-LGBTQ bills introduced in Texas this legislative session. By making it illegal for transgender people in Texas to be afforded access to facilities consistent with their identity, it opens them up to increased discrimination and harassment as they simply live their everyday lives. It also exposes Texas to tremendous risk of the kind of financial, legal, and political blowback that North Carolina has continued to reckon with after the passage of HB2.​

HRC has five field organizers in four offices across Texas who work to mobilize opposition to any anti-LGBTQ legislation. HRC continues to work alongside Equality Texas, ACLU of Texas, Texas Freedom Network, the Transgender Education Network of Texas and others on the ground to battle against dangerous or harmful bills that attack the dignity of LGBTQ Texans. 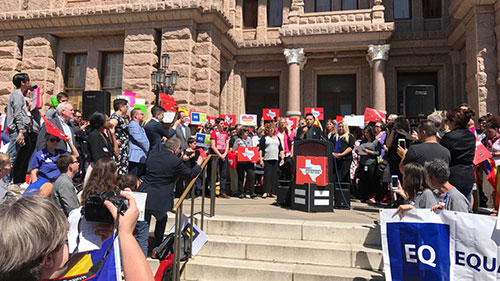 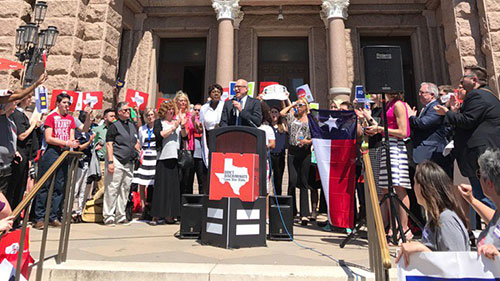 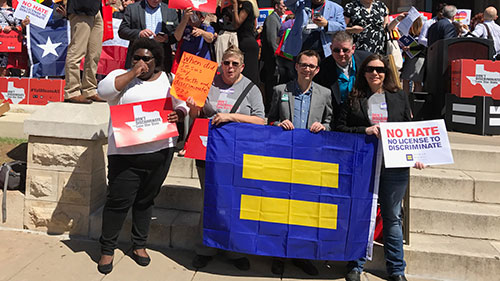 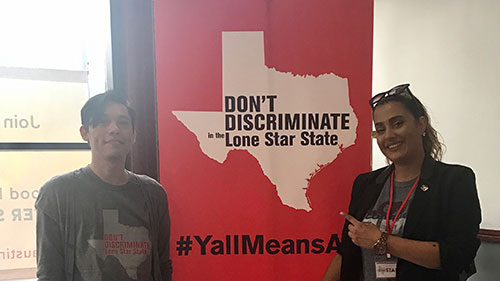