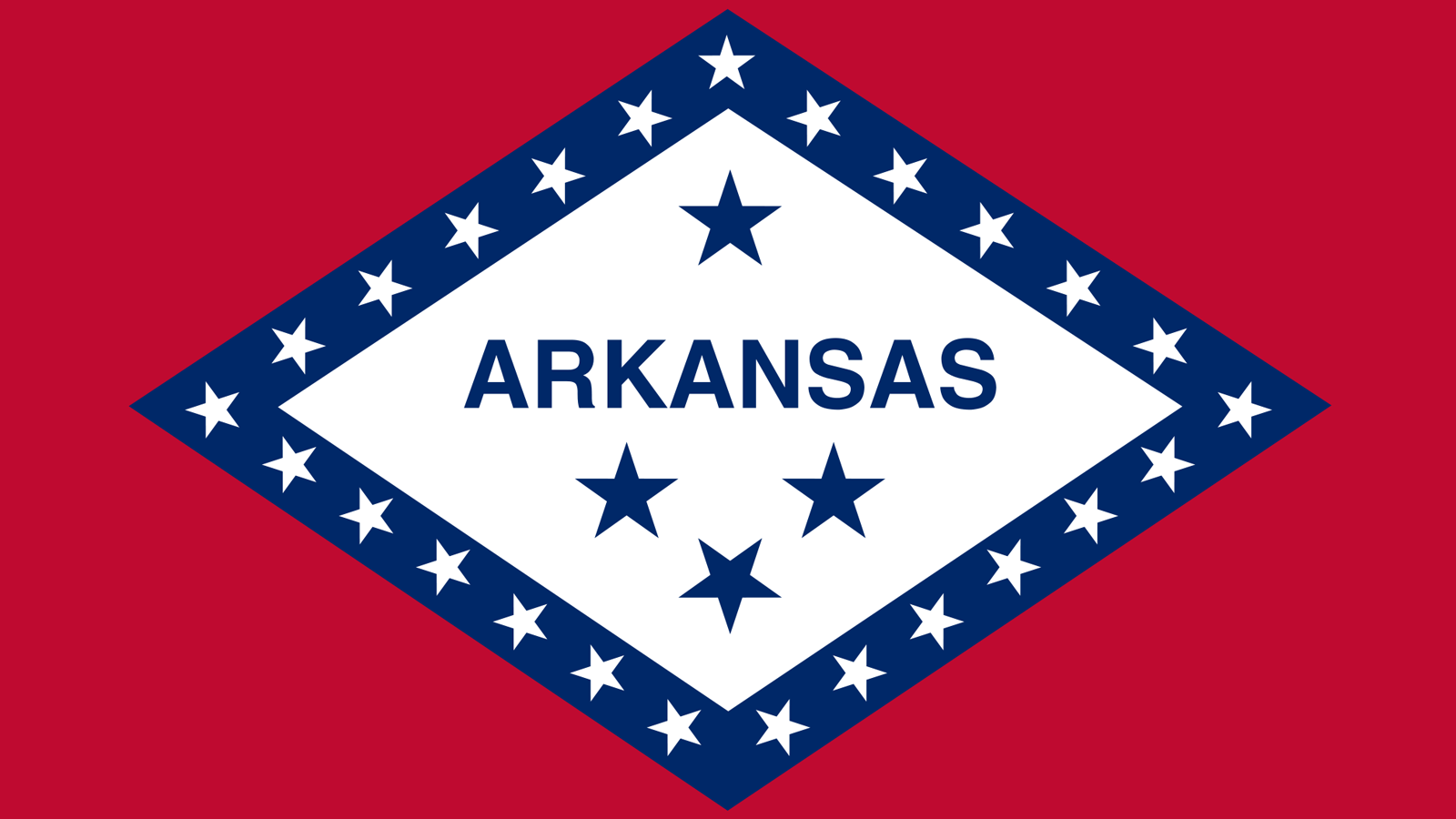 Today HRC hailed a petition to the Supreme Court of the United States challenging a decision by the Arkansas Supreme Court that seeks to deny same-sex couples equal parental rights. The challenge was filed today by the National Center for Lesbian Rights, Ropes & Gray, LLP and Arkansas attorney Cheryl Maples. The Arkansas Supreme Court decision in Pavan v. Smith, handed down in December, banned the state’s Department of Health from listing both same-sex parents on their child’s birth certificate.

HRC opposes the ruling in Pavan, and supports the groups seeking its appeal.

“Children deserve to have the full benefits of parental recognition from the time they are born. It is clear that including both married spouses’ names -- regardless of whether they are same-sex or opposite sex -- on a child’s birth certificate is exactly the kind of benefit of marriage that the United States Supreme Court has already ruled should be extended to same-sex couples and their families,” said HRC Legal Director Sarah Warbelow. “HRC is confident that the if the Court hears this case, it will uphold this right for same-sex couples in Arkansas. We are pleased to see the National Center for Lesbian Rights, Ropes & Gray and Cheryl Maples taking this critical step to defend the parental rights of LGBTQ people.”

“Unfortunately, since marriage equality became the law of the land, we have witnessed several attempts to roll back the rights of LGBTQ Arkansans, and this decision ranks among the most egregious,” said Kendra R. Johnson, HRC Arkansas state director. “At the end of the day, marriage and parental rights for LGBTQ people are settled law, and this appeal is a strong step toward ensuring those rights are not undermined.”

The ruling in Pavan could place burdens on same-sex couples and their children that opposite-sex couples would not experience, including forcing same-sex couples to enter into legal proceedings to guarantee their children’s rights. Under Arkansas law, a different-sex couple married at the time of a child’s birth are presumed parents, and listed as such on the birth certificate -- even in cases where reproductive technologies have been used and agreed to by both parents. Additionally, a different-sex couple married after the birth of their child can both be listed as legal parents on the birth certificate if the husband attests he is the parent.

In 2014, HRC launched Project One America, an initiative geared towards advancing social, institutional and legal equality in Arkansas, Alabama and Mississippi. HRC Arkansas continues to work to advance equality for LGBTQ Arkansans who have no state level protections in housing, workplace, or public accommodations. Through HRC Arkansas, we are working toward a future of fairness every day -- changing hearts, minds and laws toward achieving full equality.