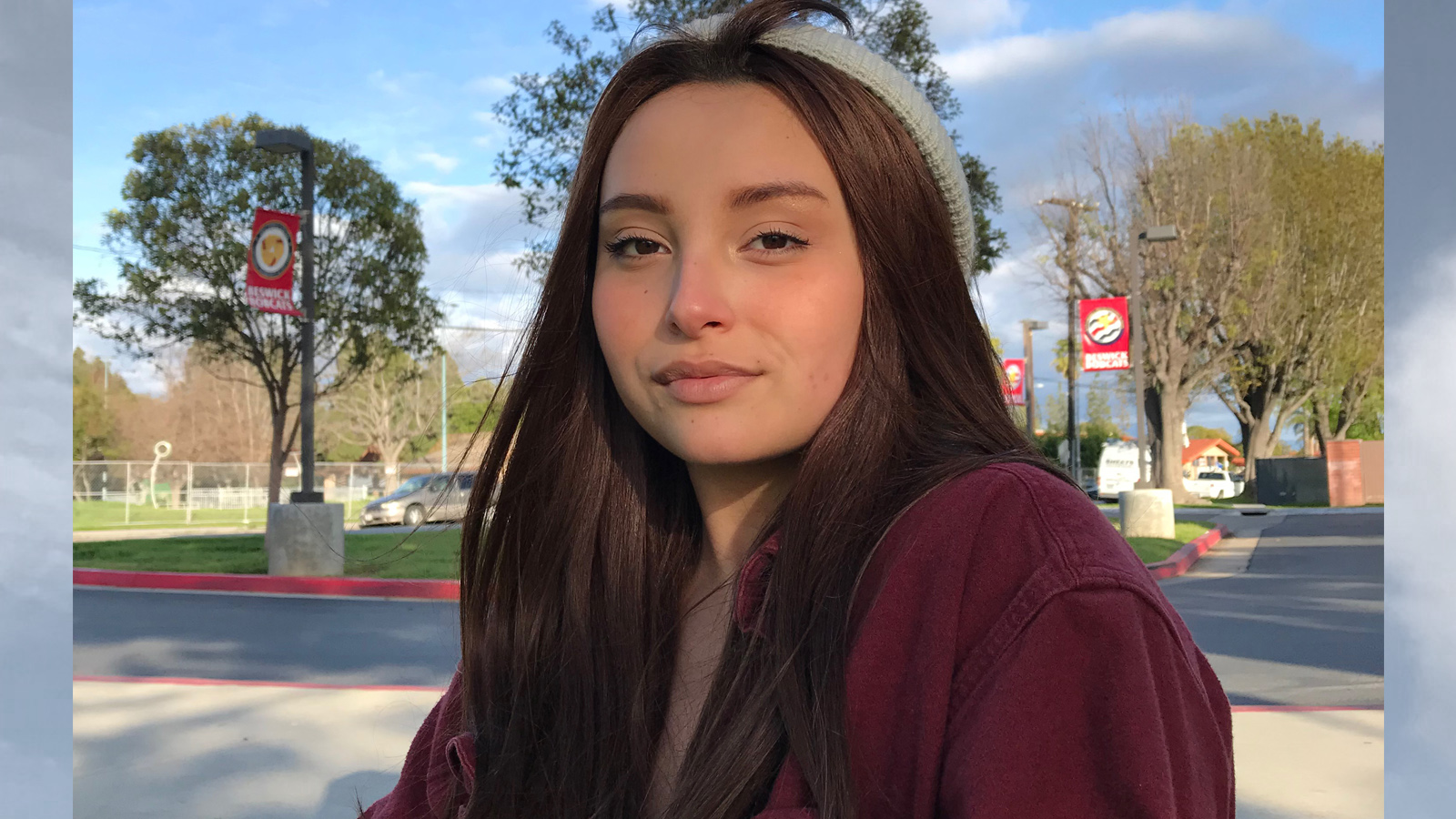 As HRC celebrates Bisexual Health Awareness Month, we sat down with Zoey Luna (she/her/hers), an HRC Foundation Youth Ambassador from Downey, California, to learn about her experience navigating life as an out and proud transgender, pansexual young person.

Luna is a vocal advocate who often shares her story, starring in documentaries and television shows that focus on the journey of a modern trans person -- including “Laverne Cox Presents the T Word,” “Raising Zoey” and “15: A Quinceañera Story.”

What inspired you to become an HRC Youth Ambassador?

Deciding to become a Youth Ambassador wasn’t a hard choice. Deciding when it was time was the difficult part. I had represented youth on several panels, conferences and on different boards, but I had never felt like my voice was enough representation. When I heard about this program, I was truly inspired by the youth they had chosen, and I knew that I had to be a part of such an amazing group of young, dedicated and ambitious youth focused on creating positive, effective change.

What has been one highlight of your experience as an HRC Youth Ambassador?

There have been so many wonderful moments that I’ve experienced as a Youth Ambassador, but the brightest has been getting to know my fellow ambassadors. Each one of these extraordinary people has a very real and very empowering backstory that has crafted them into these resilient, glowing and fierce leaders who exude wisdom and light. Hearing their stories personally and spending time with them was everything!

This March, we celebrate Bisexual Health Awareness Month. Can you tell us what this month means to you as a young bi+ activist?

Bisexual Health Awareness Month to me is a firm foot in the door. I think many people have terrible and unfavorable opinions of who bi+ people are, and that’s due to the constant lack of representation of our stories. We aren’t humanized in media; we’re mostly stereotyped. Saddest of all, we’re over-sexualized in most films, TV and other media outlets due to the lack of information, respect and willingness from our LGBTQ siblings and supporters to acknowledge us as more than “curious.”

What’s your message to other young bi+ people who may not see themselves and their stories represented in mainstream media?

Start creating your own stories to share with the world! Start by making short films and uploading them to YouTube about literally anything. Write blogs about your experience and create community in life and/or online. Change starts with you, so don’t be afraid to stand up and say that you’re bisexual and proud! You are who you are, and that’s perfect.