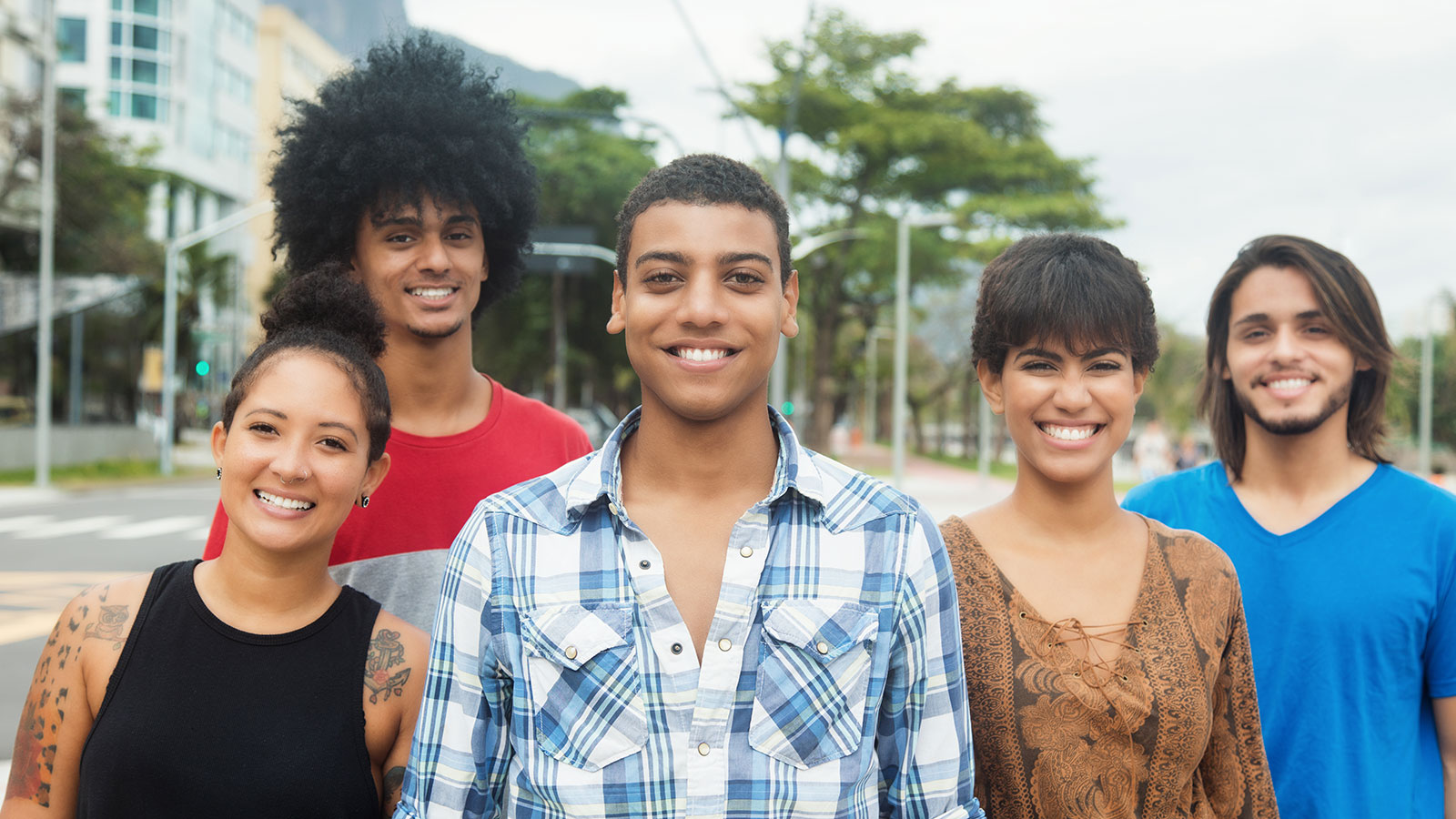 Today, HRC, in partnership with the Hispanic Federation, League of United Latin American Citizens and UnidosUS, released Coming Out: Living Authentically as LGBTQ Latinx Americans, a resource for LGBTQ Latinx people living in the U.S. Additionally, HRC and the University of Connecticut released a groundbreaking report, 2018 Latinx LGBTQ Youth Report, detailing the experiences of young LGBTQ youth in the U.S.

The launch of the resources coincide with National Latinx Heritage Month.

“As we mark this month by celebrating and honoring the Latinx community and its rich and continuing contributions to our country, we also recommit to reaching out to and supporting LGBTQ Latinx people who may still be living in the closet, and LGBTQ Latinx youth who are disproportionately targeted for bullying and harassment,” said Alejandro Avilés, HRC Foundation Director of Outreach and Engagement. “Our new resources can serve as a valuable tool to help Latinx people start important conversations around the very personal decision of coming out, and to address the often-daunting issues faced by LGBTQ young people -- especially under the discriminatory Trump-Pence administration.”

There is no universal experience shared by LGBTQ Latinx people, whether as young people, or during the coming out process. However, many Latinx people young and old face similar challenges, especially those raised in religious communities where they may face traditions and teachings that condemn LGBTQ identities. Language differences can also make it difficult to find relevant or relatable resources, and support and a lack of LGBTQ Latinx representation in media, entertainment and politics perpetuates invisibility.

HRC’s Coming Out: Living Authentically as LGBTQ Latinx Americans addresses the challenging journey to live openly and examines how unique hurdles facing LGBTQ Latinx people in the U.S. can be overcome with time and education.

“I shudder to think of where my sons might be today if I hadn’t realized that I had to change… to let go of the internalized homophobia that I was prisoner of for almost three decades because of my Mexican-American, Catholic upbringing,” said Roland Gutierrez, proud gay father of 24-year-old LGBTQ triplet sons, who is quoted in the coming out guide. “By learning to accept my sons, I eventually came to accept myself. Despite all that is wrong in this country and in this world, I am absolutely happy...”

In the groundbreaking 2018 Latinx LGBTQ Youth Report, HRC and researchers at the University of Connecticut found that among Latinx youth who participated in a recent survey of 12,000 LGBTQ young people:

The U.S. lacks reliable data about LGBTQ people, especially about the experiences of LGBTQ youth. In light of this, and in the face of consistent attacks on LGBTQ youth, HRC is committed to ensuring this data is in the hands of teachers, counselors, coaches, doctors and other youth-serving professionals across the country. These findings will inform a variety of HRC Foundation programs for youth and youth-serving professionals, including Welcoming Schools program, the All Children-All Families program and the Time to THRIVE Conference.